Voices out Grief over Father’s Death 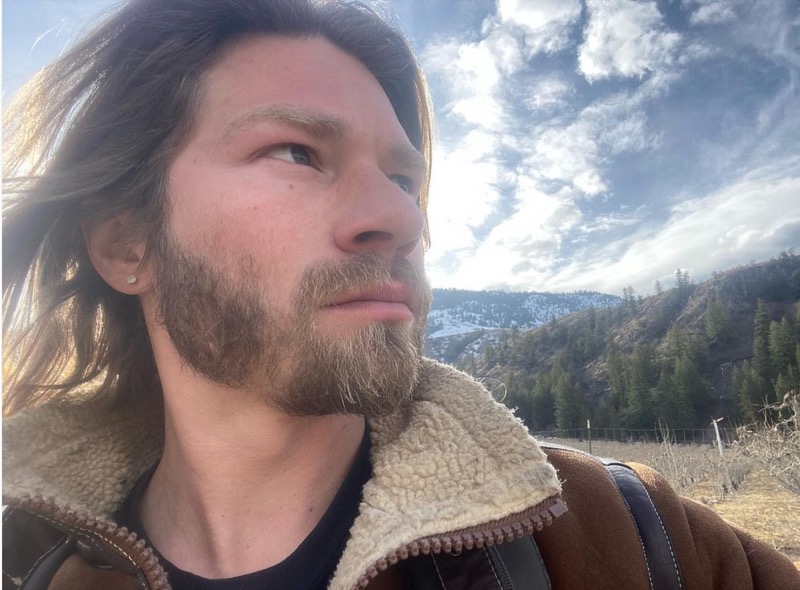 Alaskan Bush People spoilers and updates reveal the Brown Family lost their patriarch early this year. The whole family is still grieving over the death of Billy Brown in February due to a seizure. The family’s middle son, Bear Brown, took to social media to express his grief.

In a social media post last Monday, the reality star updated his fans and said he was having a bad day. He posted a photo of himself outdoors, with his eyes closed while making a peace and love hand sign.

Bear shared that he’s trying to remember everything that his father taught him. He shared some of his father’s words of wisdom. He recalled him saying that if he remained “true to God,” he wouldn’t fail. Anyone who saw the post can say that Bear is in pain and he’s struggling to cope with his loss. Aside from this father’s death, he’s also dealing with other family problems.

Fans may recall that it was Bear who first announced the passing of his father. Bear has great respect for his father and he is trying to be the man that he is. The family’s matriarch, Ami Brown, already spoke out following the death of her husband and thanked their fans for all their love and support. Gabe, Rain, and Matt also opened up about the death of their father.

Among the family members who broke their silence after the death of Billy, it was Matt’s statements that shocked many people. He revealed that Billy allegedly kept all the money the family made on the show and that the production crew gave him cocaine, which caused his problem with addiction. Bear refuted his elder brother’s claim.

In an Instagram post, Bear said, “I would like to set the record straight about the things my older brother has posted, none of it is true!” 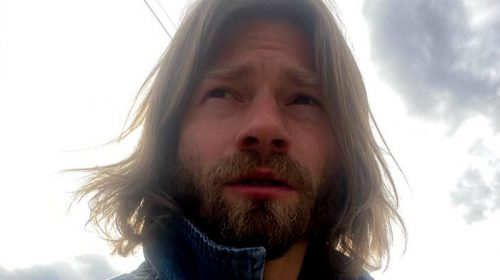 Aside from Matt’s shocking revelations, there have been rumors that Bear and Raiven Adams have split. Talks about their breakup started when the latter deleted all of the photos with Bear in them from her Instagram account. She also shared on her TikTok account that she’s part of the LGBTQ+ Community. Neither of the two has commented about the state of their relationship. If any of these are true, adding the death of his father, Bear is in a tough place right now.