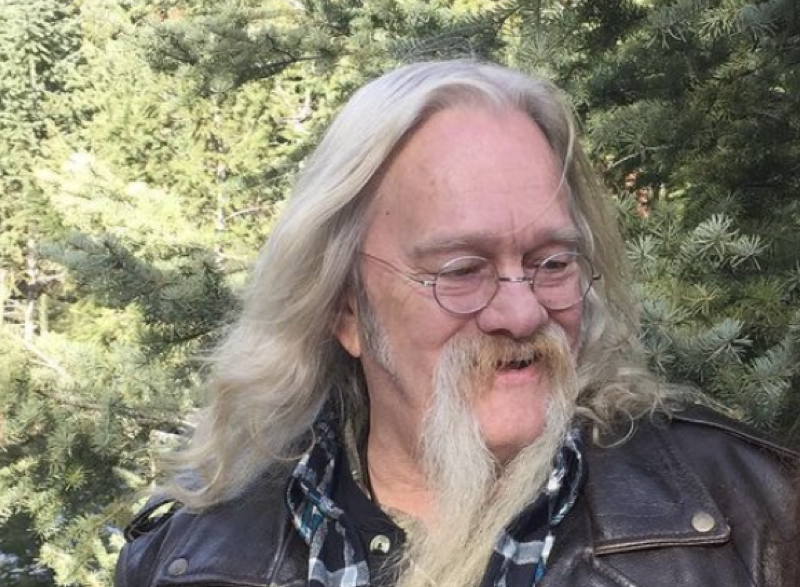 Alaskan Bush People spoilers reveal that Billy Brown had no will when he died. His estate wasn’t worth as much as some viewers believe. Plus, Ami Brown recently went to court over the estate. Find out why, what happened, what happens next, and how much Billy’s estate is actually worth.

Alaskan Bush People Spoilers: Billy Brown Died With No Will

Alaskan Bush People spoilers reveal that most people have a last will and testament. The numbers increase with those who earn higher incomes. People can be very particular about what they want to happen to their money and assets when they pass away. While some assume that it would be left to the surviving family members, this isn’t always the case. Sometimes, family members are shocked when the state takes over the estate, as well as taking the money and assets left behind.

It is reported by The Sun that “no valid will has been located.”

Alaskan Bush People spoilers reveal that Ami recently went to court. She requested that the court name her as personal representative of her husband’s estate. That request was granted but the estate isn’t worth as much as some fans might think. 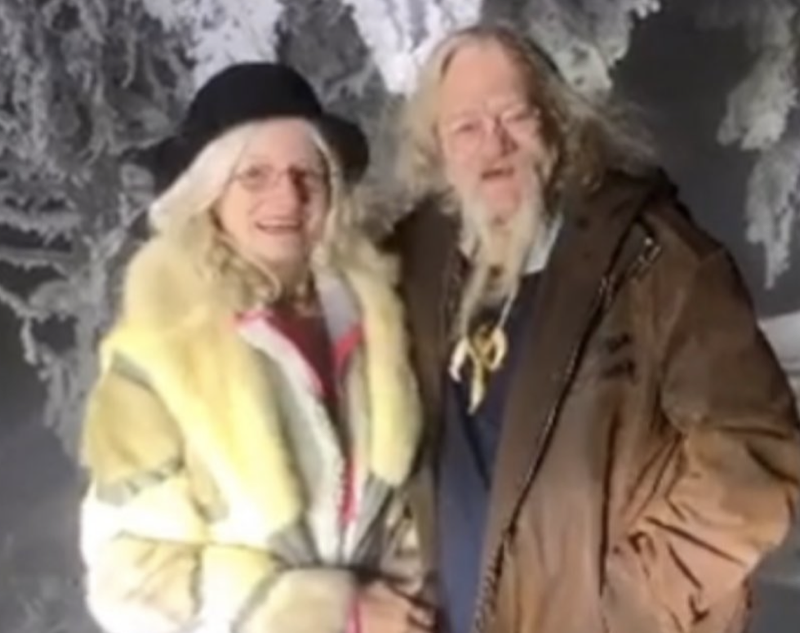 In the past, some reports have claimed that Billy was worth millions and they lived in a lavish Beverly Hills mansion. Other reports put his net worth as much lower. According to Washington state court documents, his estate is only worth $412,000. His assets were $439,000, which includes $415,000 in real property for four land parcels. His livestock was worth about $12,000. He only had $2,000 in his bank account. 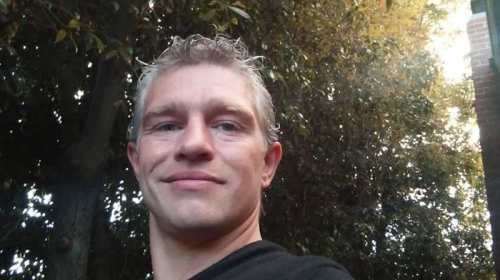 Where Did All The Money Go?

While that is more than what many Americans have, it is considerably less than what has been reported by various media outlets during the past few years. Now, there are ways around this, such as gifting the land to other family members. So, he really could be worth much more and it’s just not technically in his name. There are many ways around this type of situation and people, particularly the wealthy, have been doing it for decades.

ABP Spoilers: Official Cause Of Death

Billy died on Sunday, February 7, 2021 at 4:13 pm. His son, Bear Brown, announced the patriarch’s passing on Instagram on Monday, February 8, 2021. The cause of death is listed as probably cardiac arrest, congestive heart failure, as well as coronary artery disease. It is stated that emphysema, seizures, and tobacco all were contributing factors.