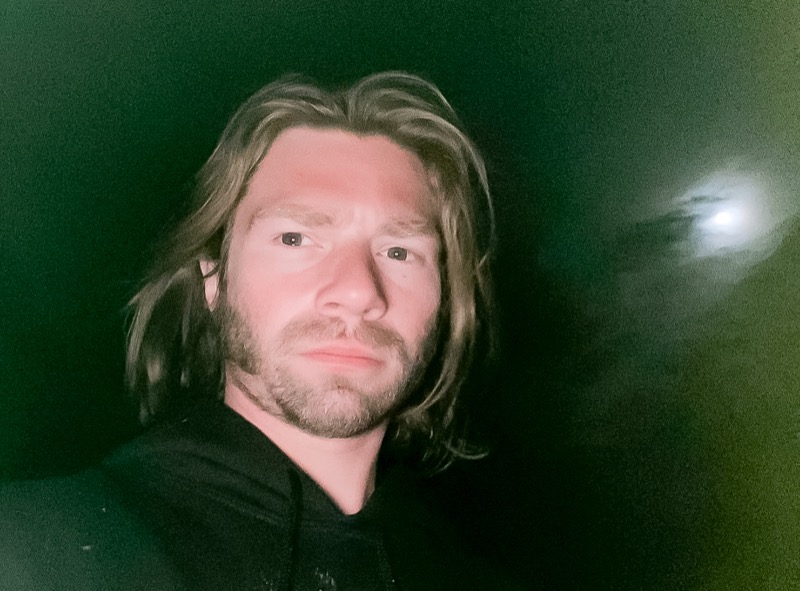 Alaskan Bush People spoilers reveal that Matt Brown recently gave a Tell-All on Instagram. Shortly afterward, Bear Brown responded and blasted his brother for telling alleged lies. Ever since then, fans have been pretty vocal. Some have commented on Bear’s social media posts reminding him of what the “Wolfpack” is all about.

Alaskan Bush People spoilers reveal that a few weeks ago, Matt had a tell-all video message for fans. He said a lot of things but claimed he couldn’t hold on to the secrets anymore. One of the things he mentioned was his father being controlling and stealing his money. He added that Billy Brown took every cent the family made from being on the reality show over the years. He also said that he was cold and hungry. Fans reacted in different ways and it created a bit of division.

Alaskan Bush People spoilers reveal that it was just a matter of time before the most vocal family member spoke out. Of course, we are talking about Bear, who also happens to be the one who is most active on social media. He claimed that Matt’s tell-all was filled with lies. Even though Bear hasn’t commented on it since fans are commenting about it on every single photo he uploads to Instagram. 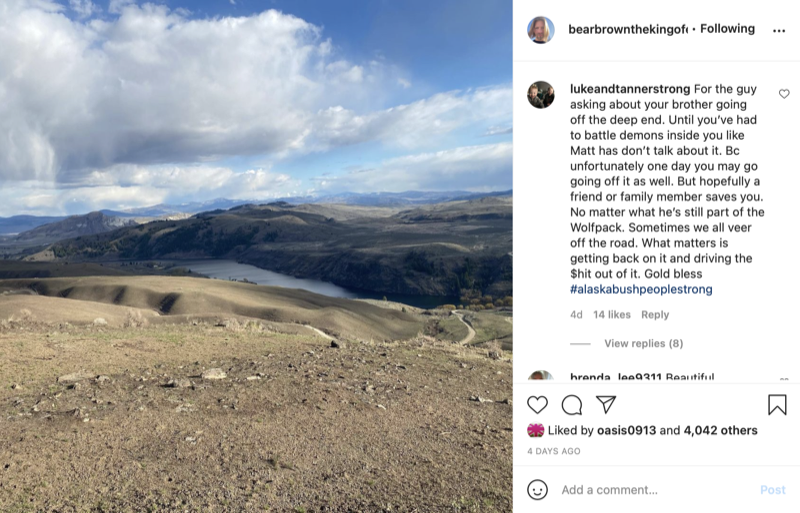 In a recent post, which was just a photo with no caption, fans of Bear talked about the situation. Some reminded him what being part of the Wolfpack meant and implied he was not following the code. Others brought up that if they are such a tight-knit and close family, then someone needs to help Matt.

Then, there was this comment from @lukeandtannerstrong, “For the guy asking about your brother going off the deep end. Until you’ve had to battle demons inside you like Matt has don’t talk about it. Bc unfortunately one day you may go going off it as well. But hopefully, a friend or family member saves you. No matter what he’s still part of the Wolfpack. Sometimes we all veer off the road. What matters is getting back on it and driving the $hit out of it. Gold bless #alaskabushpeoplestrong” 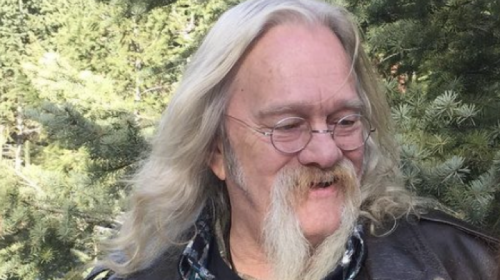 Even though the comment did have a few replies underneath it, none were from Bear. So, it’s hard to predict what he’s thinking. Hopefully, the entire family can come back together and rise above this. We will have to stay tuned to find out what the future holds for Matt, Bear, and the rest of the family.