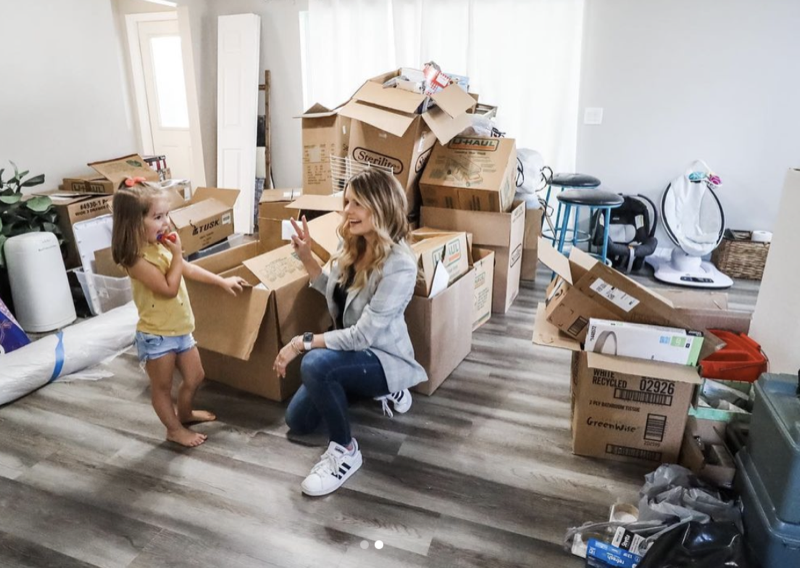 Bringing Up Bates stars Alyssa Bates and John Webster recently moved into their new home. When they first showed fans around their new house, they revealed that they had a lot of renovations ahead of them. The house was in pretty bad shape, but they were outgrowing their old one with four young daughters, so they took on the challenge.

On Saturday, Alyssa shared the couple’s last selfie in their old house. She admits that it was bittersweet because of all the memories they made in their first home together. It sounds like the new home is renovated and ready for new memories to be made.

Fans are shocked that John and Alyssa were able to get the house fixed up so quickly. The family welcomed their fourth daughter, Maci Jo, to the world on February 9. They have three other daughters, Zoey Joy, 2, Lexi Mae, 4, and Allie Jane, 5. With so many little ones and the house needing a lot of work done, fans assumed that the family wouldn’t move for a while. Somehow, they pulled it off. 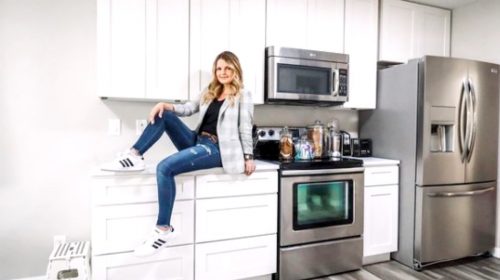 How Did Alyssa Bates and John Webster Renovate Their Home with Their Kids?

Throughout the renovation process, Alyssa shared several YouTube videos. The videos feature a few of the Bates family members in Florida helping out at the new house. Since most of the Bates family lives in Tennessee, they had to travel to help John and Alyssa at the new home. Alyssa admits that her family played a big role in helping get the house ready so quickly. She says they wouldn’t have been able to move this soon without the extra assistance.

Carlin and Evan Stewart stayed with John and Alyssa for a while to help out. A few of Alyssa’s brothers also came to Florida to remodel the home. The Bates daughter shares clips of the family working together to get the house into great shape.

On her Instagram page, Alyssa also shared that two of her younger sisters, Addee and Ellie, came to Florida to help. She gratefully writes, “I can’t tell you how much they’ve helped out… not to mention my girls absolutely adore them! If I could keep them forever I certainly would. They’ve made things so much easier for me in this very chaotic phase of life.”

Fans are excited to take a peek inside the family’s new home once it’s all ready. The family made the move on Saturday, so it will likely be a little while until they’re all settled. Because John and Alyssa are so active on social media, fans will probably get a home tour soon.