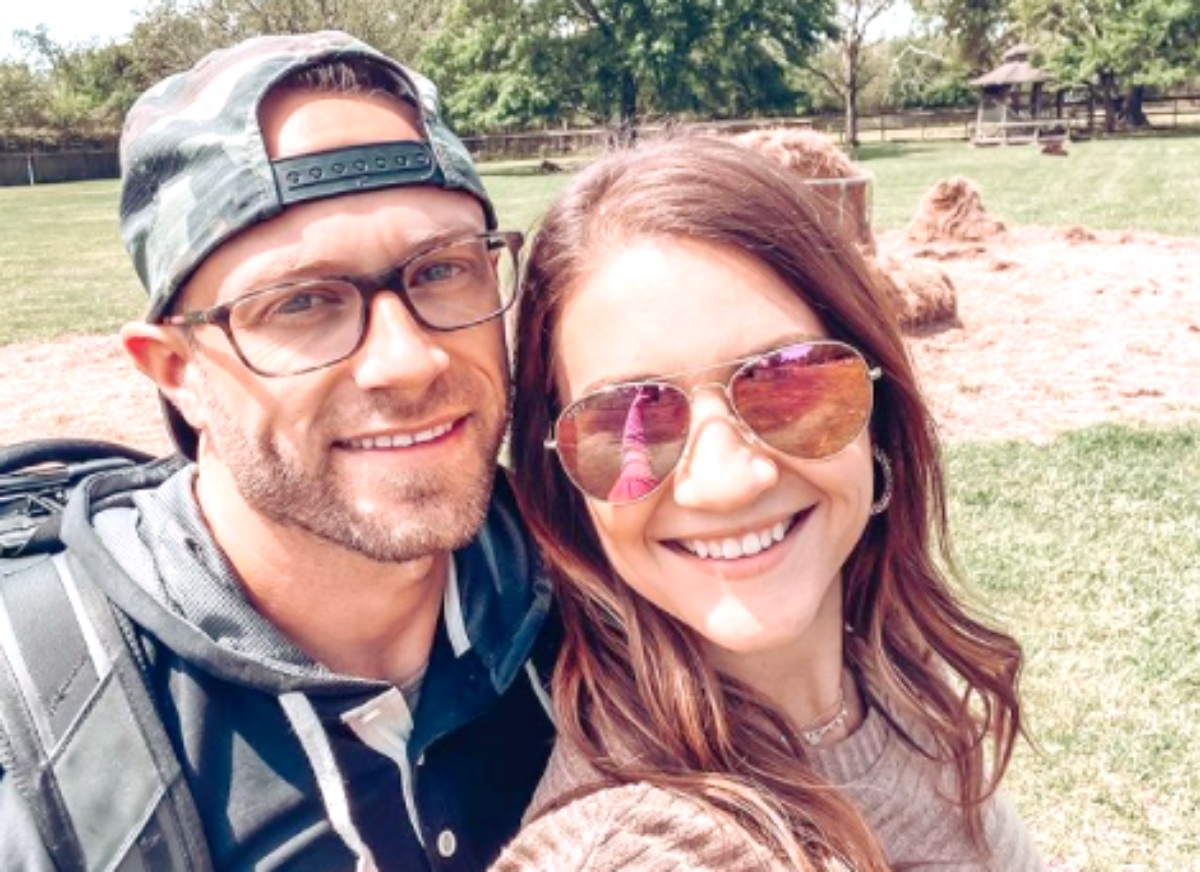 Stars of the reality TV show, Outdaughtered, Adam and Danielle Busby have often toyed with the idea of adopting a boy to complement their six daughters. The celebrity couple is regularly asked on Instagram if they would ever adopt a boy in the future. Even the mainstream media also ask them the same question. So it’s not a new thing for them. The topic of a boy child is something that pops up now and then during episodes of the Outdaughtered series.

The Busbys have six daughters. The eldest Blayke, who seniors the quintet Riley, Ava, Lulu, Haazek, and Parker by a few years.

Fans of the TLC series, Outdaughtered, know how much Adam and Danielle desire a boy. The fact that they gave their clothing line a male name says it all. Danielle has often referred to her French pet dog, Beaux, as her son. But even if the Busbys wanted a male child, it is no longer possible as Danielle underwent a hysterectomy operation a while back. That means there is no way they can have any more kids through the biological means. So, the only option they have is to adopt a male child. 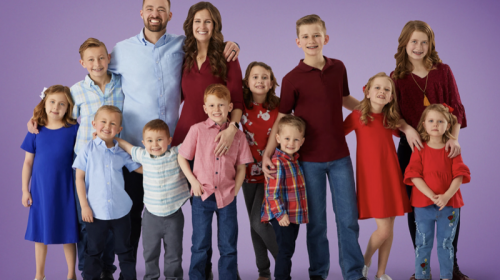 But the prospect of the star couple adding more kids to their six daughters makes a lot of fans wonder how they intend to cope with the added pressure. That goes without saying, as they already have their hands full with taking care of six girls. The quintet Is such a handful sometimes, that you have to be amazed at the energy the couple has. You only need to ask their family relative, Uncle Dale how he copes.

Though Adam and Danielle have not been out searching for a boy to adopt, they are still open to the idea. In an Instagram post uploaded sometime in January, Danielle lovingly said she and Adam were occupied with taking care of their six daughters but won’t discard the adoption idea if they got a divine sign to do it.

Do They Want To Adopt A Boy?

The Outdaughtered stars were recently interviewed by an online magazine, and the adoption question popped up…again! But contrary to public speculation, the couple of the Outdaughtered show’ does not seem to welcome the idea of adopting a name child. In Adam’s take on the topic, he felt that adopting a son might complicate their lives in a way. The same reaction was also noticed in Danielle’s take on the matter.

Now, that’s a surprise. One would have thought that they would both agree on the idea of adopting a son. Well, sometimes we think we know what they want. However, the couple is not desperate for another kid, as they seem content with their six loving daughters. They went to say that if they were to adopt a child, they will make consider both genders before choosing.

It raises the question: Did the celebrity couple ever think of having a son? It doesn’t seem they ever did.

General Hospital (GH) Spoilers: Jason Disagrees with Carly, Not Happy With His Options