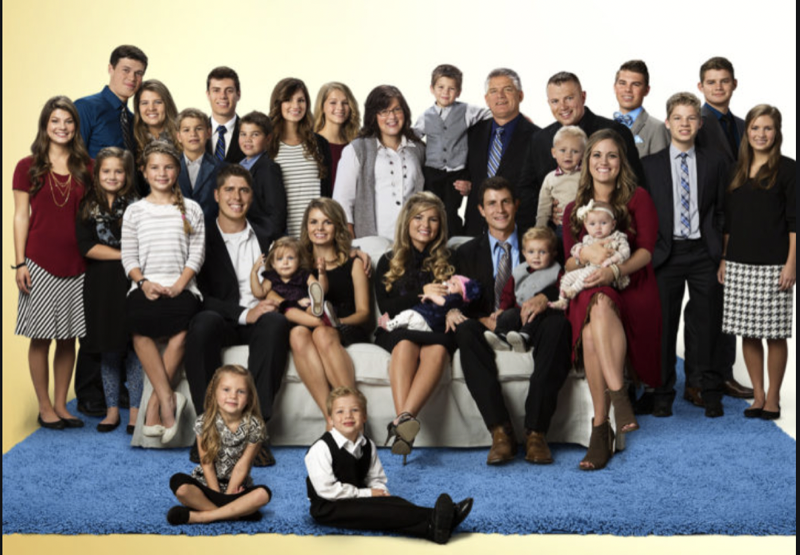 Bringing Up Bates spoilers and updates reveal In the Bates family, something is always going on behind the scenes. Right now, fans are preparing for two big announcements from the family. It’s only a matter of time before the family breaks some big news about two of their kids. What might be happening next?

In February 2021, Lawson Bates revealed that he’s courting Tiffany Espensen. The two seem to be going steady and have shared lots of cute pictures of their date nights together. Tiffany has also spent a good amount of time with the Bates family since she and Lawson started courting. So, it seems like she’s already getting used to being around the large family.

Whenever Lawson shares new photos of himself and Tiffany, fans ask when they will be getting engaged or married. In the comments section of a recent post, one fan writes, “Come’on Lawson where is that engagement ring???” Another adds, “I keep checking her hand for a 💍 in every photo you post. Such a cute couple.”

Even though they aren’t officially engaged yet, fans see this news coming very soon. 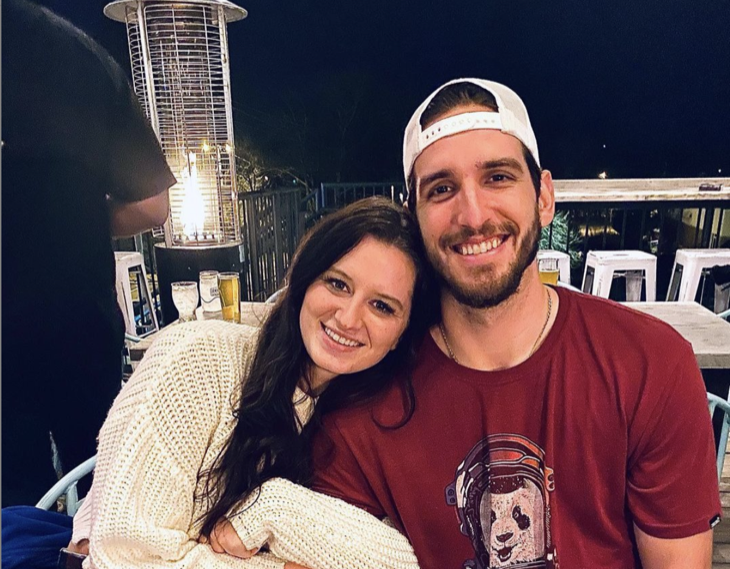 Nathan Bates and Esther Keyes may be ready for marriage

Nathan Bates and Esther Keyes first shared photos of themselves together on social media on January 2, 2021. It’s unclear how long they were dating before that, but they have been in a relationship for at least that long. They seem to be very happy together. On social media, they often share adorable pictures together.

Previously, Nathan talked about the ring he wears on his ring finger. On the show, he said, “It’s a promise ring. And I guess it means that I’m promised to somebody, and there is somebody in my life, but right now I’m not really talking about it to the public.”

Now, we know that he and Esther are pretty serious about each other. Esther also wears a promise ring or a purity ring. Sometimes, fans wonder if they secretly tied the knot already, but that doesn’t seem to be the case. Fans think that the two will be engaged very soon.

Of course, we don’t know for sure what is going to happen next for the Bates family. Fans are eager to see what courtships, engagements, weddings, and pregnancies are coming next. Because the Bringing Up Bates family is in the public eye, they likely won’t be able to keep anything a secret for too long.