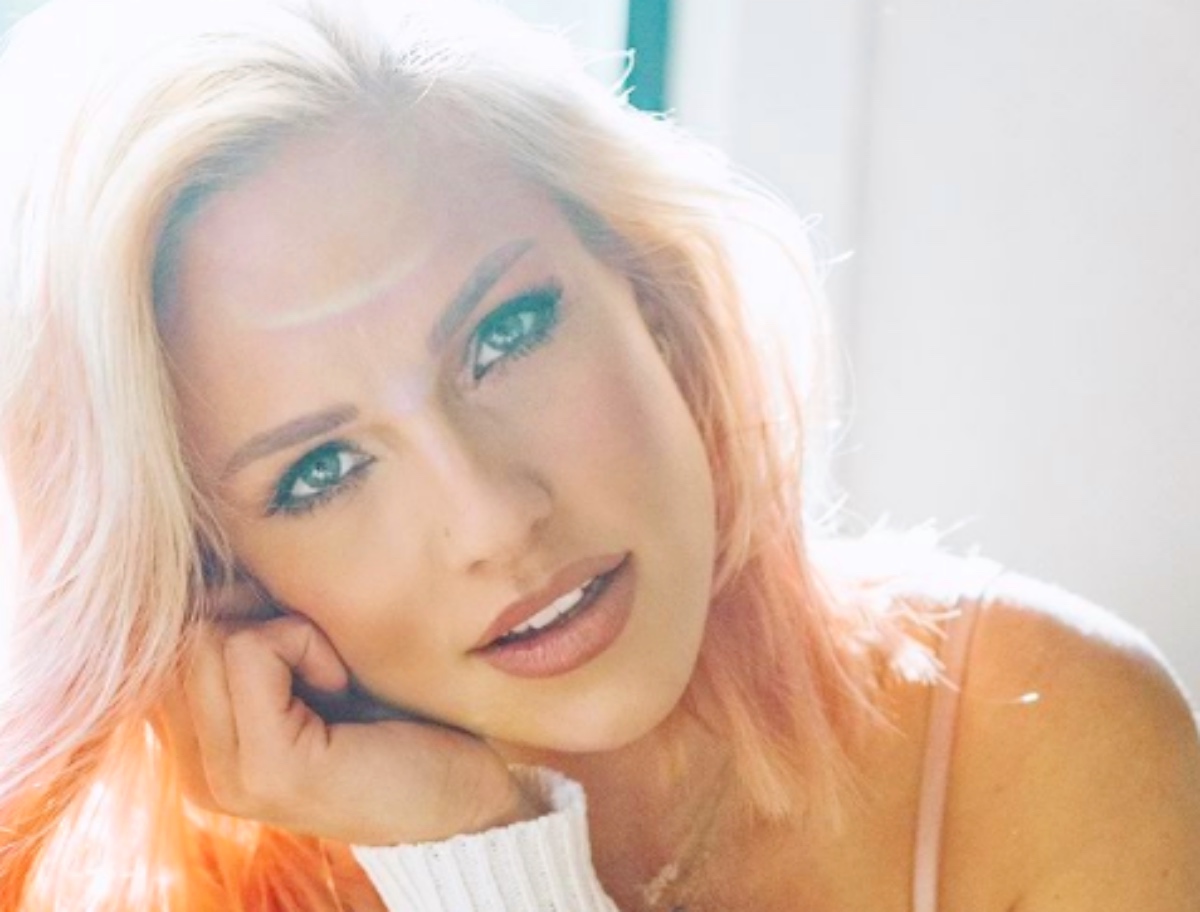 Dancing With the Stars news reveals that the show will be back for a season 30 in the fall. ABC announced the return of its hit dancing series on Tuesday, March 30, at the same time confirming that host Tyra Banks would be back, as well as judges Carrie Ann Inaba, Bruno Tonioli and Derek Hough. Perhaps the best news to long time fans is the confirmation that Len Goodman, who missed last season due to the coronavirus travel restrictions, will return.

Dancing With the Stars News: Len Goodman is Back as a Judge

A collective cheer went up from fans as soon as the news was announced. The next obvious question is, who will be competing on the show? 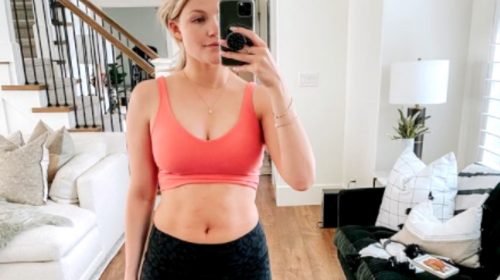 Dance pro Sharna Burgess has already given her opinion, and she is dreaming big!

The Australian native told Entertainment Tonight, “I love that they’re trying new things and a new direction. I love Len. I think we missed Len. I don’t think he takes away from anyone else that we have on the panel. He is his own thing. He’s Len.”

She said the fact that Goodman is a “stickler for technique,” is a good thing. “I’m super excited to have him back because he’s family,” Burgess added. “I think it’s going to be a beautiful dynamic.”

Dancing With the Stars News: What Will Season 30 Look Like?

And she also spilled on who she would like to see compete for the glitterball. To her, an all-stars season sounds like a great idea.

“Let’s do an all-stars season,” she enthused. “James Hinchcliffe, I’m calling you. You’re coming back. We need to win this thing,” she said, referring to her partner from season 23. They came in second place and obvious the blonde wants to nab number one.

“I have no idea,” she added. “I have not heard but wouldn’t that be amazing for season 30?”

Dancing With the Stars News: Is it Time for an All Stas Edition?

On a personal note, the pro dancer just went red carpet official with her boyfriend, Brian Austin Green. And according to her, the former 90210 actor was in talks to compete on the show last season and they would have paired together.

But now she doesn’t want him to do the show, saying, “It’s such a different bubble to work in. I love what we have, and Dancing With the Stars is a whole other experience. It could put us in too much of a public space where people are like, ‘Oh! They’re fighting’ or … ‘Oh, there’s no chemistry.’ People do that enough when you’re not dating your dance partner, so it’s like, do we want those eyes on us?”