Dancing With The Stars Season 30: Here’s What Tyra Banks Must Do Now To Save The Show 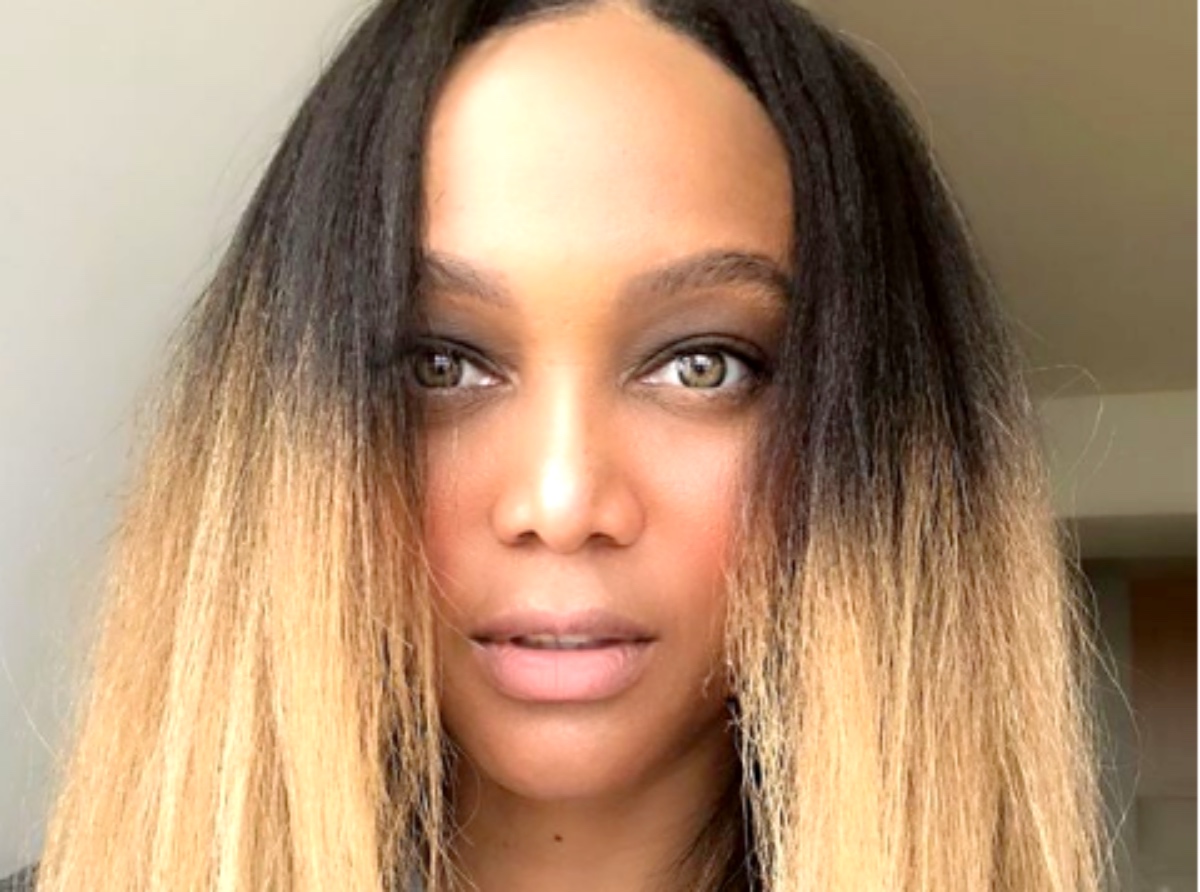 Dancing With The Stars Season 30 spoilers say that Tyra Banks is back as the host of the long-running dance reality competition show. And while there are people who feel rather split about seeing her back again, others believe that it’s up to Tyra to make some significant changes to the show’s format. That, or she simply needs to change how she is hosting the show altogether. That’s why we’ve got a few things below that Tyra must do in order to save the show now. Check it out below and let us know what you think.

If there is one grievance that fans had about Dancing With The Stars Season 29, it was that Tyra Banks kept making DWTS The Tyra Banks Show. Well, that needs to stop. Sure, she’s been a television personality since the 90s and someone who knows how to “work it” in front of a camera. But Dancing With The Stars is about the contestants, not about her, and that’s something Tyra needs to understand once and for all. 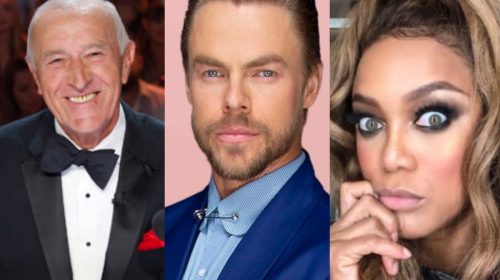 Bring On Some More Of Her B-List Friends

While there’s no doubt that the show will never see a Jennifer Aniston or Angelina Jolie dance the cha cha like their lives depend on it, there’s still a chance that the show can pull in some B-list celebrities like Kimora Lee Simmons, Heidi Klum or heck, even Beyonce, seeing how the two of them are still good friends. If Tyra really wanted everyone to watch the show, she could pull some strings to bring on Naomi Campbell. Make it happen, girl!

She Needs To Stop Making Blunders

According to Tyra’s critics, they were none too pleased when they saw her wearing “disgusting sneakers” under her floor-length villains dress last year. That, and they also didn’t appreciate when Tyra incorrectly announced that Monica Aldama and her partner Val Chmerkovskiy were safe, when they were actually in the bottom two. She made the mistake when She announced that Anne Heche and Keo Motsepe along with Vernon Davis and Peta Murgatroyd were in the bottom two, leaving Chrishell Stause and her partner Gleb Savchenko confused as to what their status was. A professional is a professional always, and Tyra can’t afford to make these kind of mistakes on live television. Do you agree?