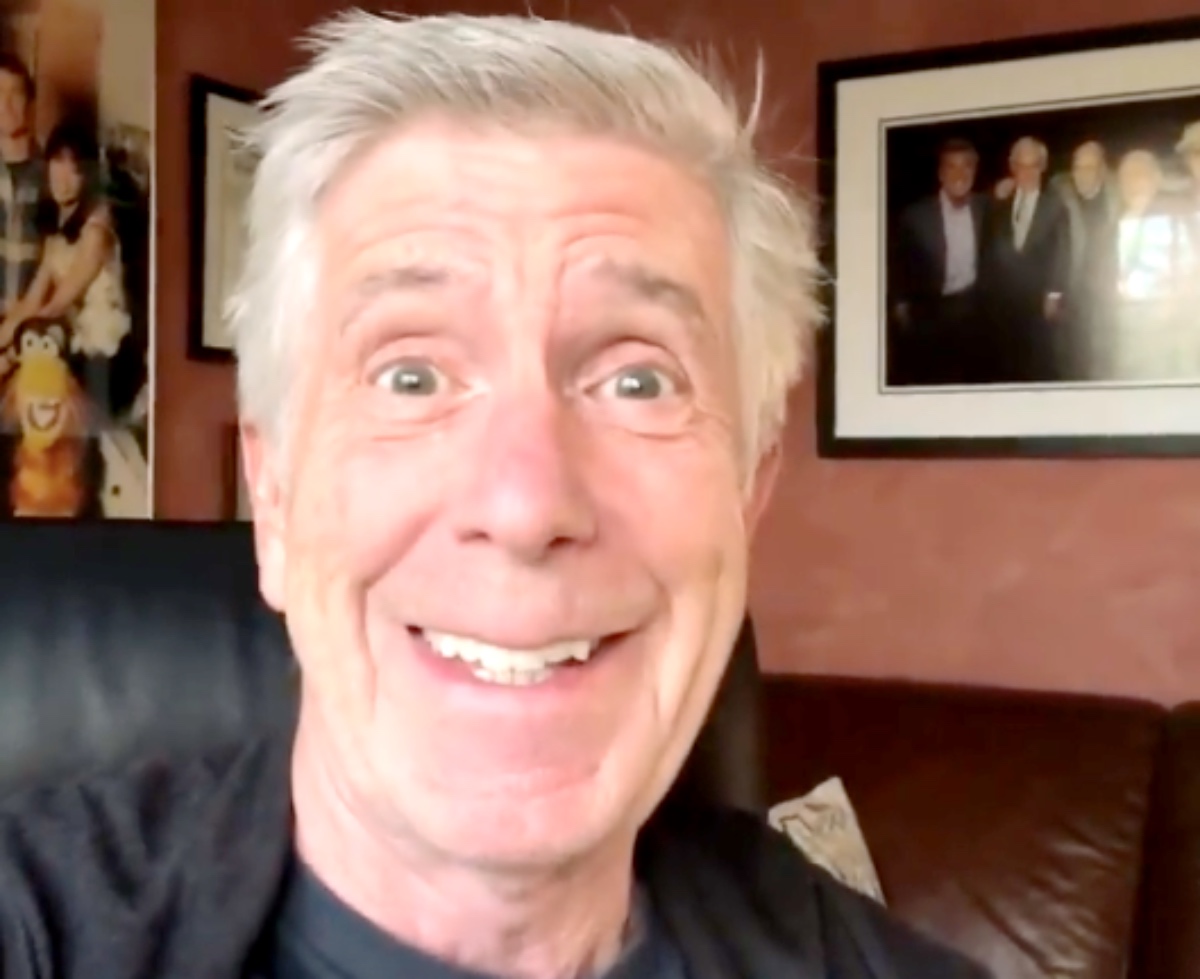 Dancing With The Stars Season 30 spoilers indicate that Tom Bergeron has a surprise up his sleeve, but what that surprise is, remains to be seen. The former DWTS host took to his social media accounts to tease something very special message. Here’s what you need to know.

Tom shared a mysterious post on social media, suggesting to fans that they might see him in front of the cameras again. He wrote, “Stay tuned,” alongside a quote from The Godfather: Part III that read, “Just when I thought I was out, they pull me back in.”

If that weren’t enough, Tom also followed up with another update later that day. “I have to say, your response to my admittedly cryptic [post] has been very flattering, very heartwarming,” he said in a video on Tuesday. “I promise I will let you know what I’m really talking about by next week at the latest.” 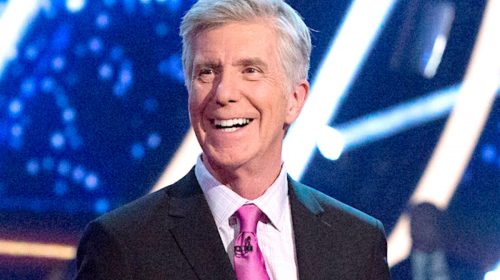 As many fans know, Tom was the host of Dancing With Stars from the moment the season premiered until July of 200. After 28 seasons on the show, he revealed that he was let go by producers. Last October, during a virtual press event with reporters this week, Dancing With The Stars Andew Llinares commented on the show’s decision to replace both Tom Bergeron and Erin Andrews with former super model and television personality Tyra Banks. He says that the reason for the move was because he wanted to see the show move forward in a new direction. He even called it a necessary “evolution” for the ABC reality show. 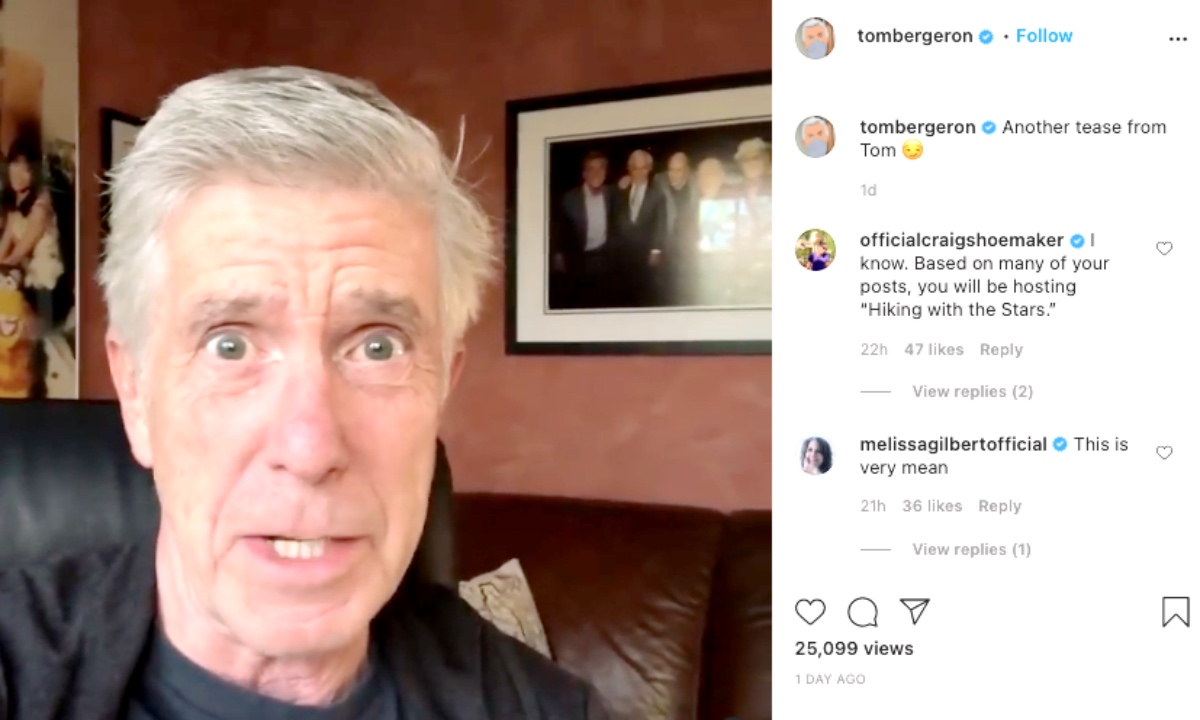 Is Tom Coming Back To The Show?

Llinares said, “Any show that has been on like this for many, many seasons needs to continue to evolve. It was about making the show feel fresh, feel new, maybe make it reach out to a new audience” while also “not alienating anyone who’s been watching the show for many, many years.”

However, Llinares didn’t specify exactly why Tom and Erin were let go and why they couldn’t be a part of the show’s new “evolution.” He did hint that it might have simply been time for everyone to move on.