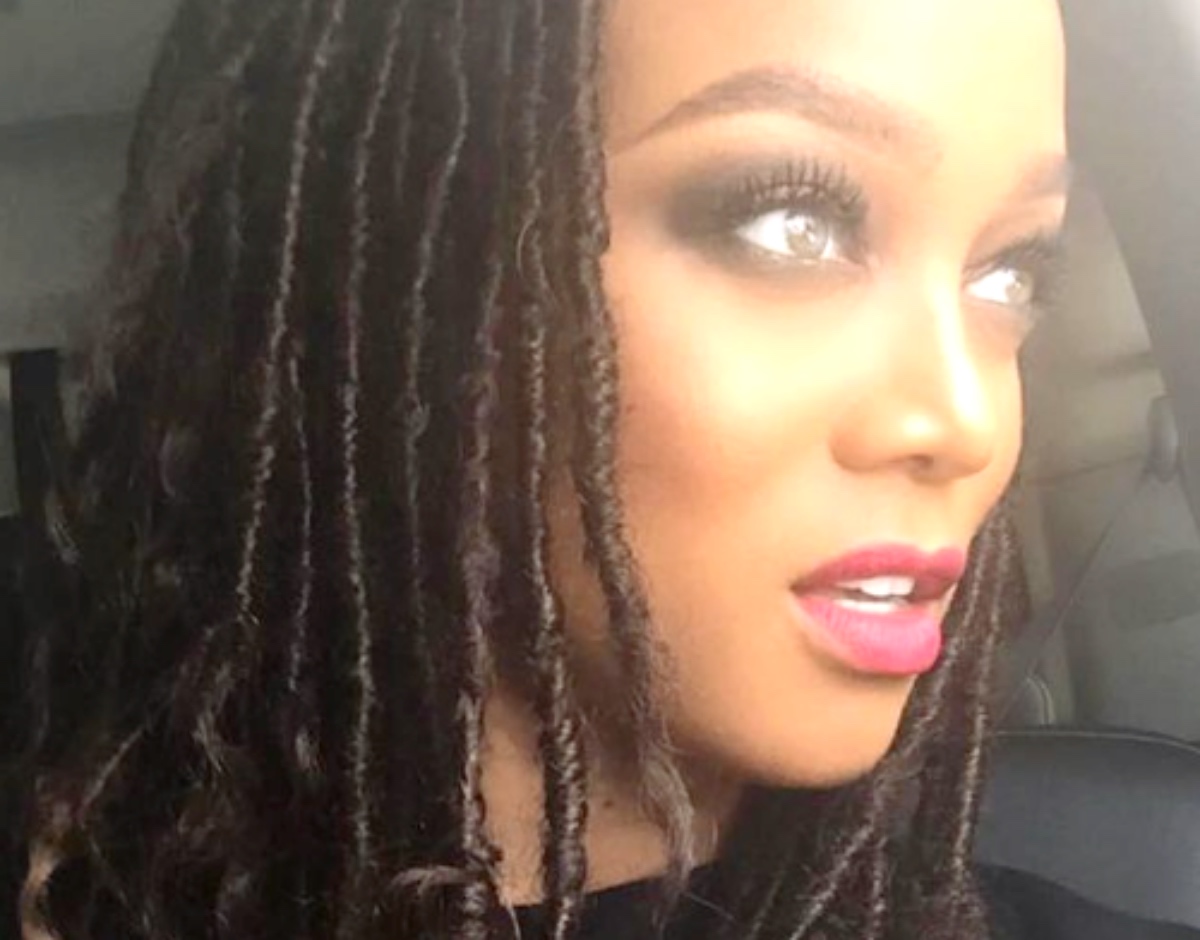 Dancing With The Stars Season 30 might be coming back, but fans would like for it to come back without Tyra Banks. That’s because the former supermodel and television host has a history of saying demeaning and controversial things. Here’s what you need to know.

Generation Z – who for the most part are unfamiliar with Tyra Banks’ early days as a host of America’s Next Top Model – have been digging up old clicks of the reality television series, in which contestants donned blackface and lightened their skin. And let’s just say, they are not impressed whatsoever. Many critics believe that Tyra hasn’t changed over the years and instead has made DWTS the ‘Tyra Show’ which is one of the reasons why they would love to see her leave. 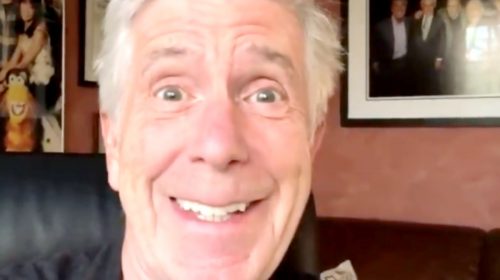 Unfortunately, that’s not going to happen. As one of the executive producers of Dancing With The Stars, Tyra Banks is here to stay. But at the same time, DWTS fans believe Tyra should be held accountable for some of the controversial things she has done and said in the past. In one clip, Tyra asks cycle 6 winner Dani Evans, “Do you really think you can have a CoverGirl contract with a gap in your mouth? It’s not marketable.” In another clip, from cycle 13, Tyra Banks encourages the models to darken their skin tones for a photo shoot.

Just last month it was announced that Tyra Banks will be returning to the show as the host yet again. It will also be Derek Hough’s second season as a judge. This season will also welcome back fan favorite Len Goodman, who was unable to join DWTS Season 29 because of the travel restrictions between the United Kingdom and the United States put on last year because of Covid-19. Still, fans would love to see some changes. 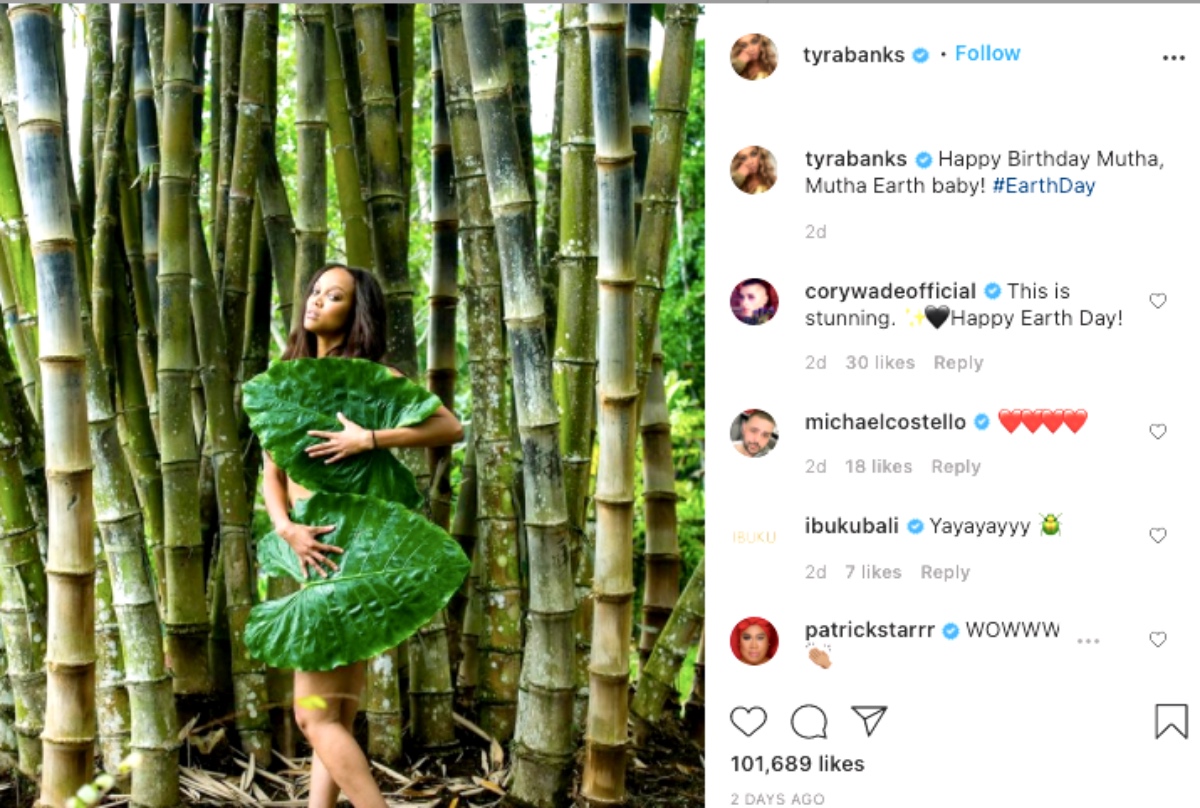 Dancing With The Stars Season 30 Spoilers: Is It Time For Tyra To Go?

And while this last season might have been a controversial one for Tyra Banks, the former model believes it was a great one. “Yes, there was change, but the change meant hell of a lot of big ratings,” she explained. “In the end, this is a business and that’s what matters, making sure that people are coming and that new people are coming.”

The Young And The Restless (Y&R) Spoilers: Victor Uses Ashland’s Health Crisis To Win — With Consequences