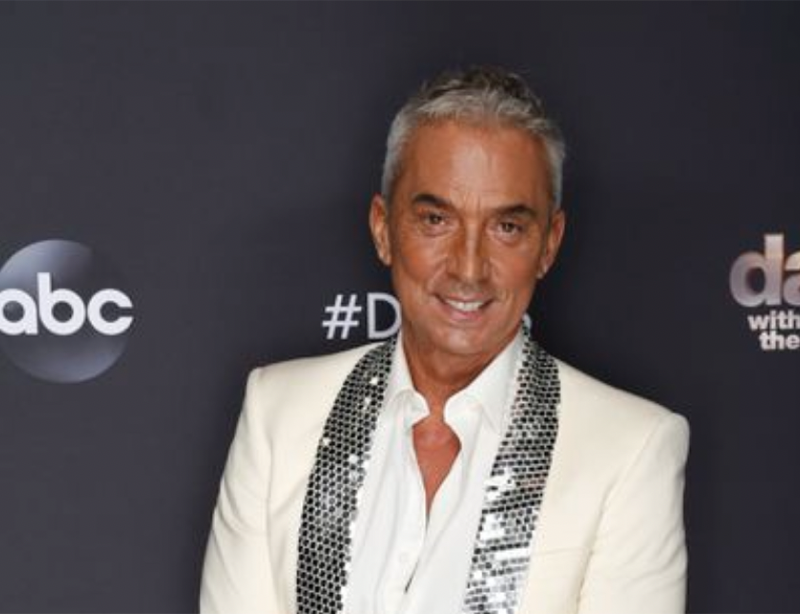 Dancing With the Stars spoilers and updates reveals that fans of judge Bruno Tonioli will be seeing even more of him as he has a new TV show according to Deadline. It is titled Craig And Bruno’s Great British Adventure, and it features Tonioli with fellow European dancer Craig Revel Horwood for a travel show that explores the fabulous terrain of Great Britain.

Dancing With the Stars News: Bruno Tonioli Snags His Own Show

There are no further details available about the show or how the two men will split hosting duties. All we know is what has been reported, that Tonioli and Horwood will, “take in the delights of the U.K.”

That is a pretty broad description but it will be enough to thrill fans of the dance judge. The RDF Television-produced series will appear on the U.K. television network ITV.

It is not known if it will be picked up by a U.S. network or streaming service.

Tonioli is known to ABC viewers for his judging gig on Dancing With the Stars.

Amazingly he has appeared in all 29 seasons (a streak tied by Carrie Ann Inaba). At the same time he has juggled duties on the Brit show Strictly Come Dancing which inspired DWTS.

The live wire has also appeared on the BBC series DanceX and the ABC show Dance War: Bruno vs. Carrie Ann (which itself was based on DanceX.) And yes, he is set to appear on Dancing With the Stars Season 30 when it debuts in fall 2021. 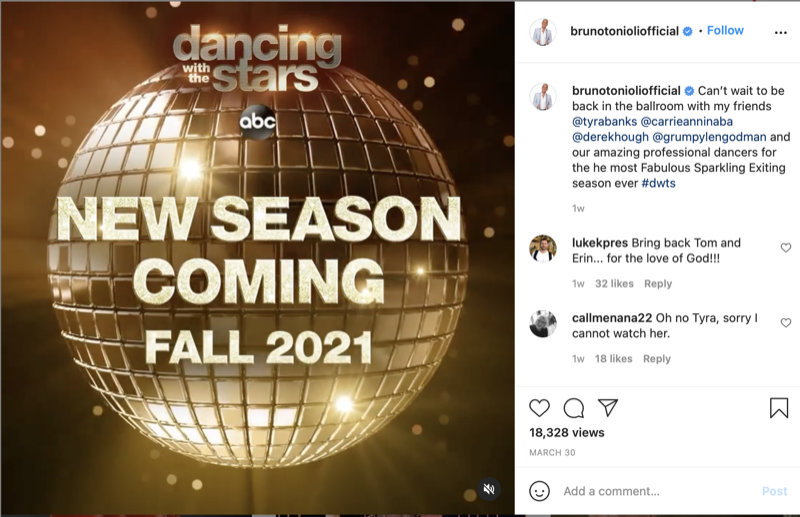 Dancing With the Stars News: Bruno Tonioli Has a New UK Show

Horwood is best known for being a judge on Strictly Come Dancing for just as long as Tonioli has served. The dancer is also known to internationalfans of Dancing With the Stars as he has served as a judge on the Australian and New Zealand versions of the program. Craig And Bruno’s Great British Adventure will reunite Horwood and Tonioli after many successful joint appearances and there is no doubt the show will be full of banter and merriment courtesy of the two men.

Season 30 of DWTS debuts with host Tyra Banks for a second season in a row but as of yet the judging panel has not been announced. Likewise, the performers have not been announced but there is sure to be a mixed bag of celebs and personalities.

Dancing With the Stars Spoilers: This is What Insiders Really Think of Host Tyra…