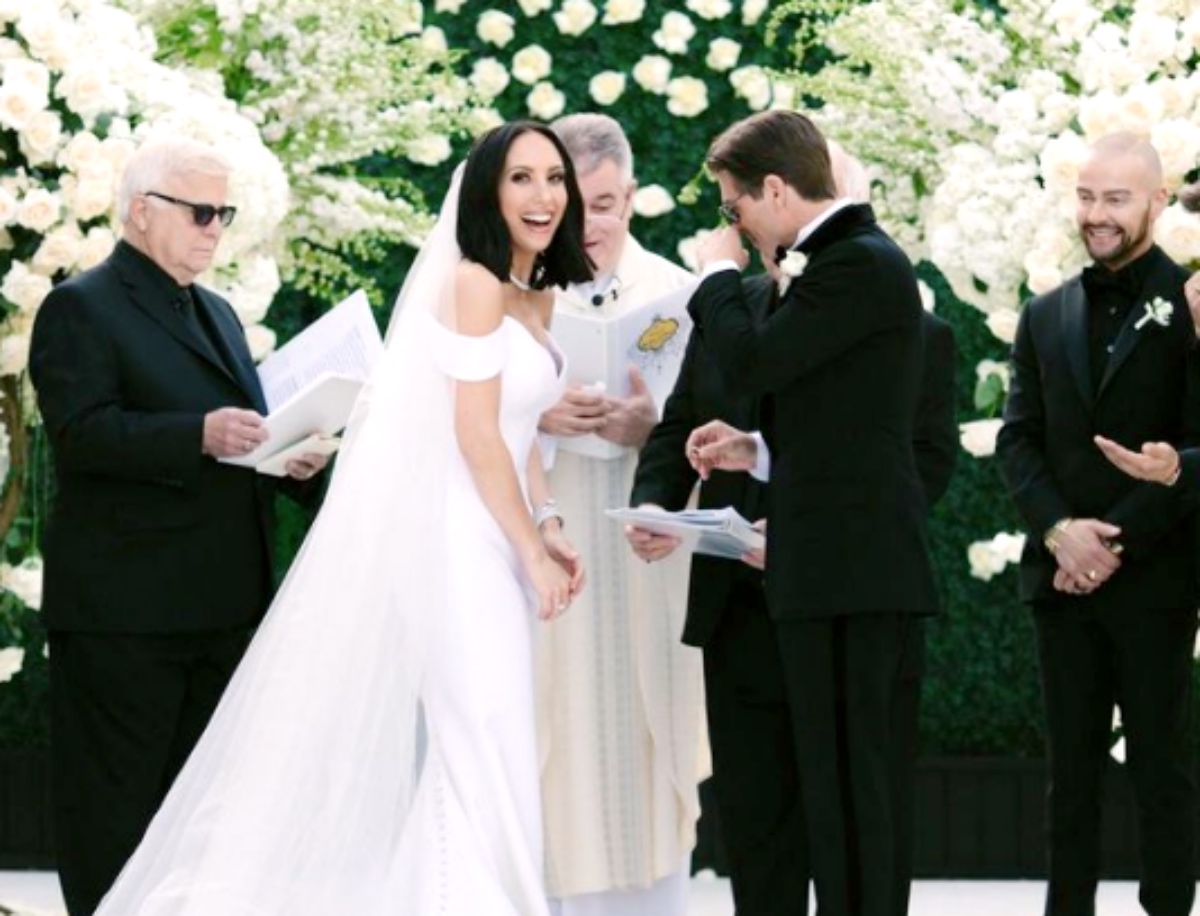 Dancing With The Stars spoilers and updates reveal planning a successful white wedding ceremony is one of the many stressful things any woman about to get married passes through. But, the opposite is the case with Cheryl Burke. The Dancing With The Stars celebrity recently confessed to being an absolute “bridezilla” when she planned her wedding.

In a recent post on Instagram, the professional dancer sent a shout-out to her fellow “bridezillas”, expressing pride at been a bridezilla on her wedding day. She then asked her fans to her new YouTube video and get in touch with her if any of them was a proud “bridezilla”.

Cheryl Burke was crowned champion of season two of Dancing With The Stars and got married In 2019 to Hollywood actor, Matthew Lawrence. 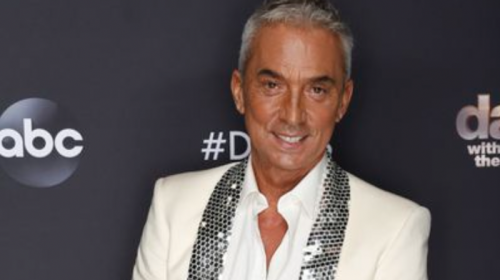 In her 12 minutes video, Cheryl revealed that she was pumped up with intense passion until her wedding day. She said that brides should not feel ashamed to embrace the bridezilla within them.

The former champion said that she never had fantasies of a grand wedding when growing up. She went on to add that she always knew that Matthew was the man for her, but she never thought about a wedding until his proposal. She revealed acquiring the services of a professional wedding planner but found herself taking over the process.

That said, Cheryl said that a bride can get her bridezilla spirit to work in different ways without been a pain in the neck to guests and friends. The important thing is for a bride to know exactly what she wants on her wedding day.

Cheryl Burke Gets A Wedding Dress Designer At The Third Attempt

In the YouTube video, Cheryl reveals that she ended the work of two designers on her wedding gown because they didn’t fit into what she wanted. However, she did get a third designer who got a clear picture of what she wanted her wedding dress to look like on the day.

The celebrity dancer didn’t give her bridal train ladies that much stress, as she simply picked out black dresses in different styles for them. The only thing she didn’t want them wearing was red lipstick, which she doesn’t fancy. 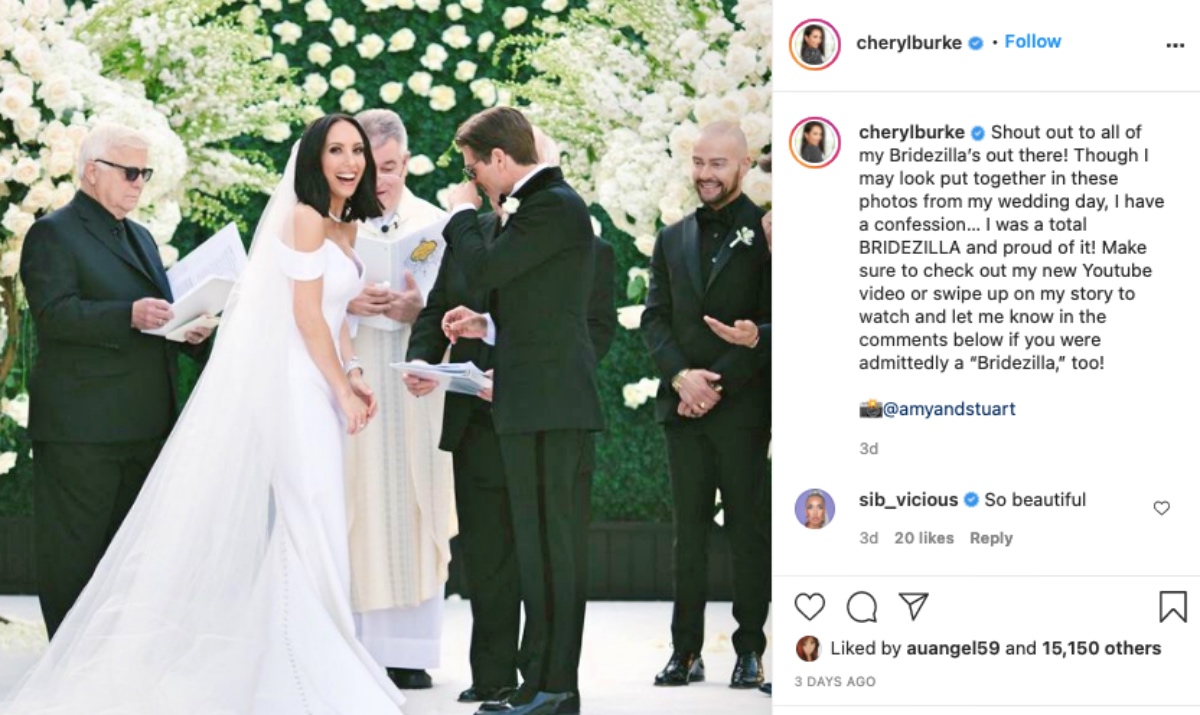 Cheryl’s wedding day did go as she envisioned in her bridezilla mind, even making sure the dancing floor didn’t resemble that of the ballroom-styled floor on Dancing With The Stars. She insisted on the floor been circular and built of mirror glass, to reflect the lights thinking above them as everyone danced. For Cheryl, that scene is the favorite part of her wedding day.

Dancing With The Stars Updates – Will Cheryl Make A Return To Season 30 Of DWTS?

Dancing With The Stars was recently renewed for a thirtieth season by ABC Network, though Cheryl has not declared her intention to be part of it. The decision to eliminate her last year was one she deemed unjust, which means she might have another shot at the crown this year.

The Young and the Restless (Y&R) Spoilers: Richard Burgi Has Nothing But Praise For His Co-Stars