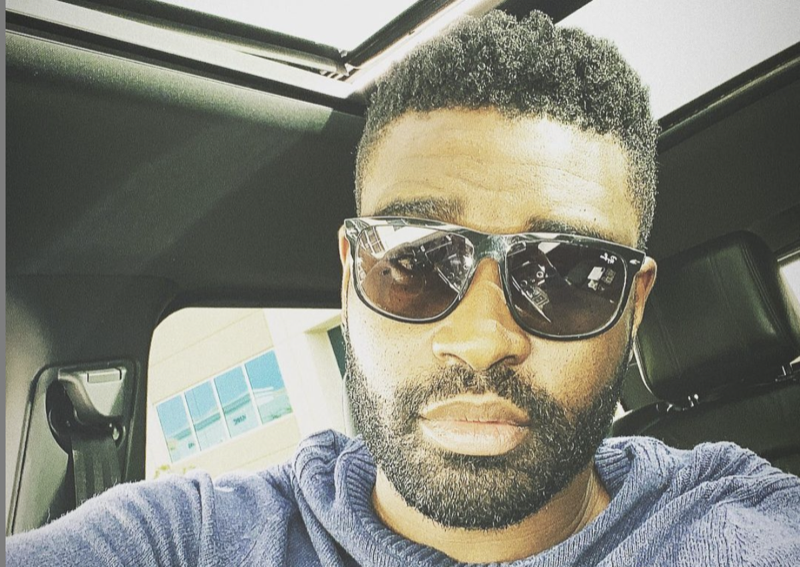 Dancing With The Stars spoilers and updates reveal many fans of DWTS were not happy when their long-time hosts, Tom Bergeron and Erin Andrews, were replaced with Tyra Banks. While the show’s rating remained high, the chatter was not mostly positive. The idea of replacing long-time hosts with a new face was not something that sat well with some of the audience, or even most of them. And while Tyra isn’t bad, well, she just isn’t Tom Bergeron and Erin Andrews.

Frequent dancer on the Dancing With the Stars show, Keo Motsepe, has spoken out about it and is calling for fans of the show to give Tyra a chance.

Tom Bergeron hosted the show for its first 28 seasons and Erin Andrews is not a new face in the show at all, having hosted it since 2014. The show’s directors cut them both off last year for a chance to refresh the show for the upcoming episodes. It is true that the show would want to change out the old faces and bring some new ones, in order to revitalize the old audience and possibly bring new ones.

When seeking out a replacement for the show they did not entirely go for a new face, as Tyra Banks is known as the executive producer and host of America’s Next Top Model, and for many years the show was widely popular. Some controversial clips led to its demise in 2018.

After the shocking news was made public that the two familiar faces would not be returning for season 29, (what, at the same time?) it was also announced that Tyra Banks will act as a solo host to the show in the upcoming season and will also executive produce the show.

A lot of people at the time stated that ABC didn’t believe that Banks was the best for it, but it was all because of the recent Black Lives Matter protest. In defense, Tyra said that she was hurt that people think she landed the part just because she’s a black woman, and revealed that she had, in fact, been offered the role months before any of the “racial unrest.”

She also begged the audience to give her a chance and acknowledged that she’d have some pretty big shoes to fill if she would be stepping in Tom Bergeron and Erin Andrews’ spots.

Keo Motsepe, who has frequently been seen on the show as a dancer, has spoken out about the audience’s reaction toward Tyra Banks replacing DWTS’ beloved co-hosts.

“I love Tyra,” Motsepe said in an interview. “I feel like, you know, when you’re used to something all the time – [when] you’re used to the same people, the same energy… It’s a shock to everyone.”

While Motsepe agrees that change is hard, he still doesn’t see that as a reason to slam Tyra as often as they do. It’s clear that the show’s fans are always looking for faults to blast Tyra with, while the 47-year-old is really trying the best she could.

“You have to give that person the same energy you gave the last person,” Motsepe continued. “Dancing With the Stars is not – I always say this – it’s not about one person. It’s a production. There’s so many people that are behind-the-scenes that people don’t know about… We all come together and that’s what people get to see every night.”

Motsepe thinks it’s time for the fans to give their new hostess a fair chance. “[Fans] should be open to a different judge, a different host, a different dance… it’s hard sometimes when there’s a change because you’re used to one thing, but I think change is always good,” the 31-year-old concluded.

Dancing With the Stars News: These Shocking Celebs Could Be Competing for the Mirror…