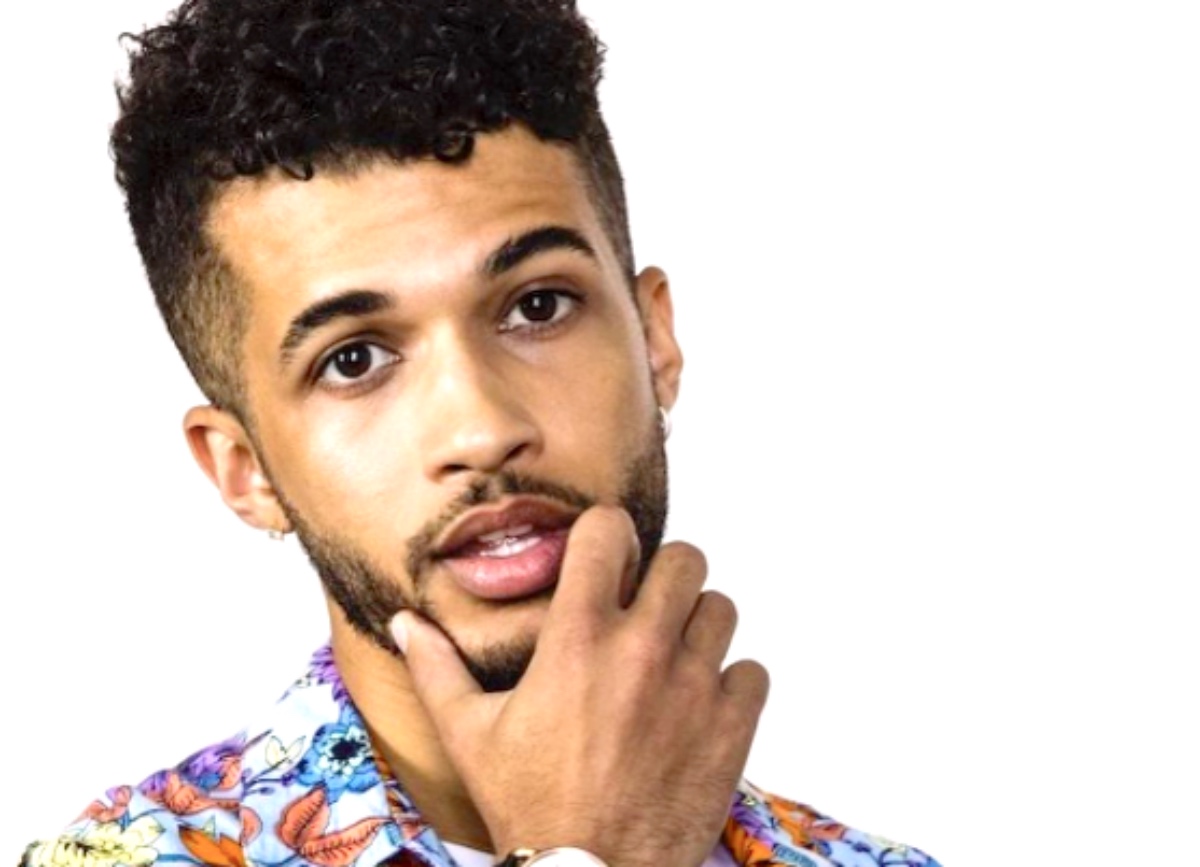 Dancing with the Stars winner and ‘To All the Boys: P.S. I Love You’ star Jordan Fisher has nabbed a big-time D.C. Superhero role. Fisher, 26, is joining The Flash as Bart Allen, a.k.a Impulse.

The character will appear on the show on its 150th episode of the series airing later this season. Impulse is set to pay a visit to his parents, Barry Allen (Grant Gustin) and Iris West-Allen (Candice Patton) from the future. Team Flash has gone through a similar episode in Season 5 with their daughter from the future Nora (Jessica Parker Kennedy) a.k.a. XS, who also traveled from the future. Unfortunately, Nora died at the end of the same season.

Bart’s official character description states, “He is the fastest teenager on the planet.” But as his name implies, this young man is famous for being impulsive. Her parents will face the challenges of teaching their son how to be patient. Although challenging, the couple has to accomplish it to stop Team Flash’s biggest threat yet. 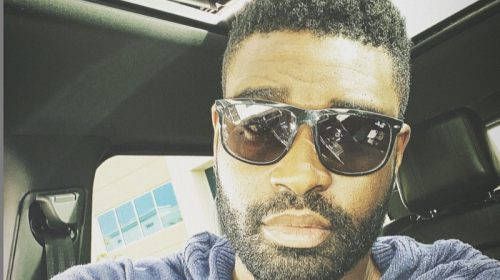 Jordan shared a picture of him on the left and Impulse comic look on the right via Instagram. Obviously, Jordan has pursued a dream of him. He wrote: “If you know me at all, you know that this is a real dream-come-true.”

On March 31, the actor and dancer also shared on Twitter about his excitement for the role. He tweeted: “HOLY – thank you all for the love today! They’ve got some pretty sweet plans for Bart/Impulse. Can’t wait to meet the cast and start this race! *slaps knee*”.

Mark Waid and Mike Wieringo created Bart Allen in 1994. The character also appeared in The Flash comics in the same year. He had his own book titled Impulse from 1995 to 2007. Bart has also been a past member of the Young Justice and Teen Titans groups. In the pages of DC Comics, Bart comes from the 30th century and is Bart’s grandson.

However, it was revealed that The Flash’s will have a different take on Impulse’s character from the DC Comics mythology.

Married At First Sight Spoilers: Where Are The Experts?