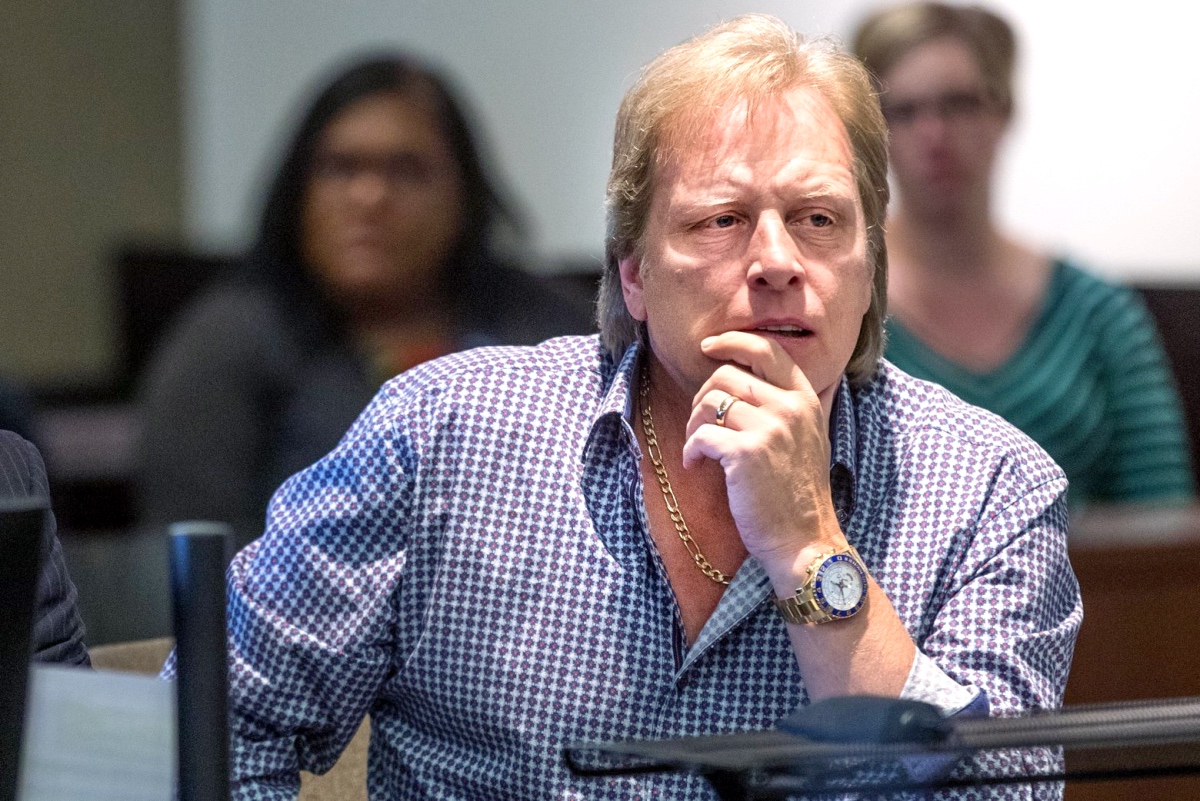 Deadliest Catch spoilers and updates reveals that the new season brings both old and new faces to the small screen.

Johnathan Hillstrand is back for Season 17 but just as life is constantly evolving, the group of people who work aboard the F/V Northwestern is also in flux and Captain Sig Hansen is grooming a new captain, one he knows well.

Captain Sig Hansen has been in the process of training the new captain for a while now. The job of captain is not an easy one and not for the faint of heart. Being in control of a boat and being responsible for the people on it is a huge responsibility. 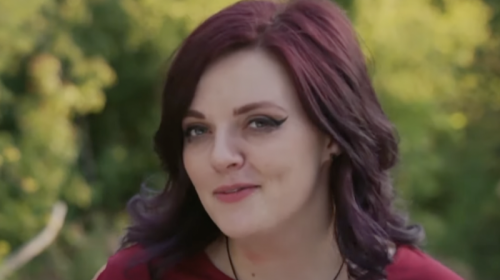 While Hansen has been grooming the captain it has also been a challenge for him to give up control of the F/V Northwestern which is completely understandable. Will he ever relinquish the reins to his youngest daughter, Mandy Hansen-Pederson?

Will Mandy Hansen-Pederson Have Complete Control?

Nicki Swift reports that at least Hansen is aware of his trepidation and has admitted that he has trust issues.

“Absolutely, I mean I have to learn to trust Mandy more, right? And what’s kind of nice, too, is that, you know, all this is happening in real-time, but it’s all being documented, and after a while, you know, you don’t even know the camera guys were there, but then, yeah, you know, you see it for yourself later and you learn from it, and then, you know, split-second decisions are made, maybe you put equipment off one day and the next, you know what I mean?”

Sig also acknowledges, “It’s just like, I was never a perfect dad, and I’m never the perfect captain, but I like to think that, you know, we grow and get better.” 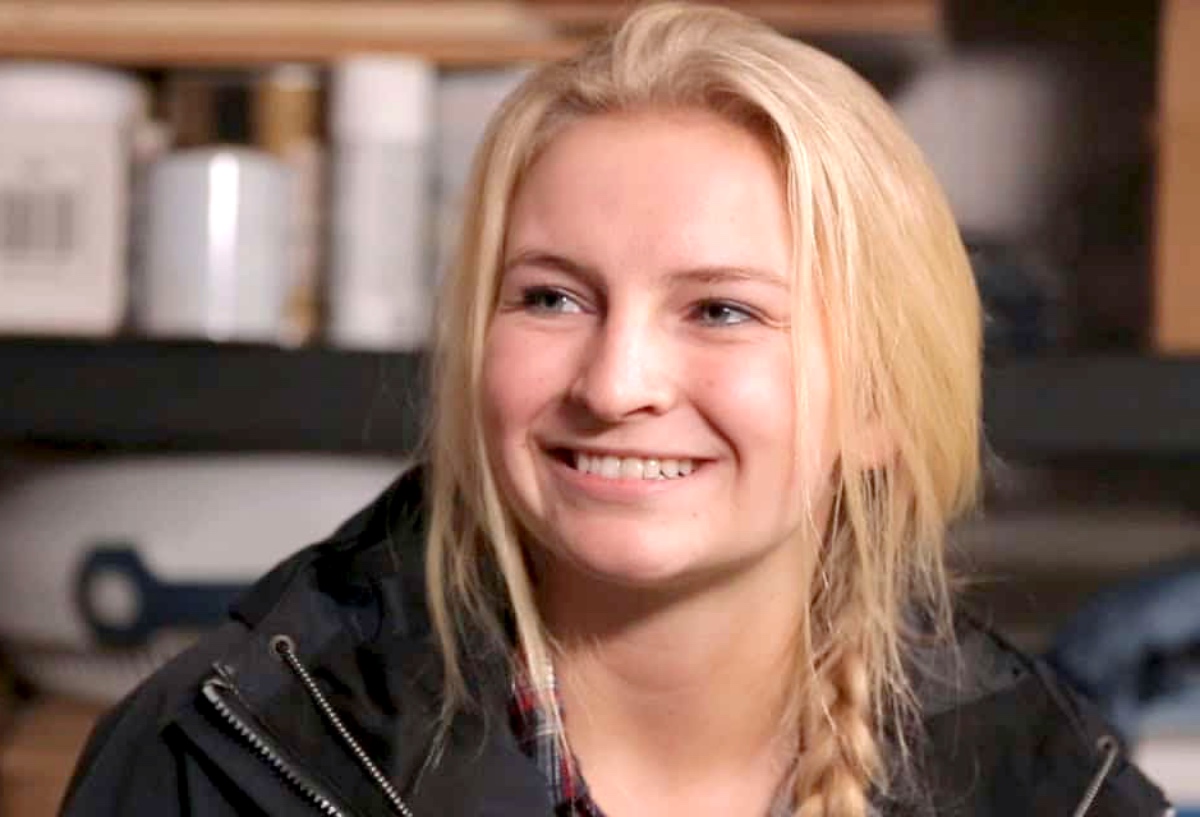 Deadliest Catch fans have watched the father-daughter dynamic unfold and wonder just who will take over the F/V Northwestern? Will it be the current captain’s youngest daughter?

When Hansen was asked that question he replied, “That’s the plan. She’s been fast-tracked.”

He further explains his reasoning thusly: “I’m thinking to myself, ‘Look into this,’ and the big picture is you take over the chair, so to speak. Then, let’s get you going on it, and knowledge is power, and I think the more experience she has there, the better off we are as a family entity, and that’s just, you know, there’s no animosity with the group about that. That’s just the way it is.”