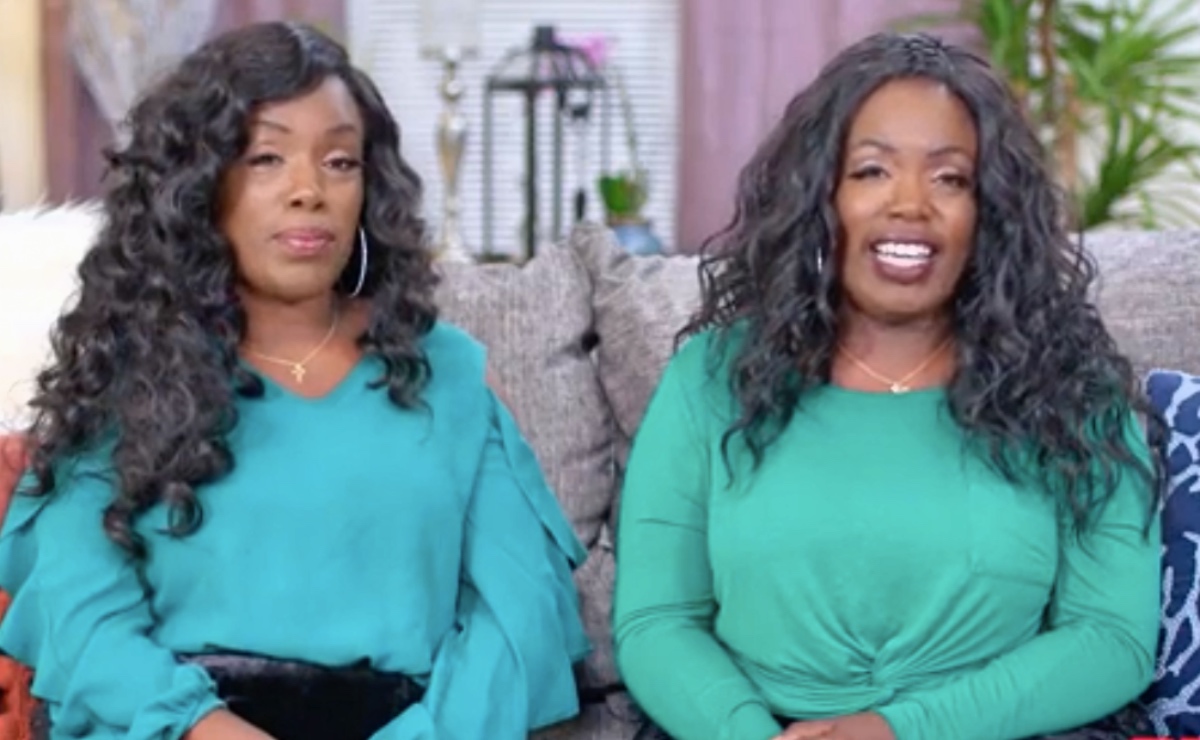 Extreme Sisters premiered on Sunday night and many TLC fans just loved the show. Meanwhile, mixed reactions came from others who think the network outdid itself with finding “weird” people. Similar to sMothered and I Love a Mama’s Boy, the show reveals sets of sisters who seem way over the top with overly close relationships. Caution: If you don’t like spoilers and you didn’t watch the show yet, this article covers some of the scenes from the premiere.

Extreme Sisters Introduced All Five Duos In The Premiere

TLC fans met three of the five duos in the premiere and they included twins Anna and Lucy from Australia. They do practically everything together and share everything, including a boyfriend that they found online. They also both want the same dental treatment. Then, there’s Patrix & Patricia. Older than the rest of the cast, the two sisters became so close as Patricia arrived in the world with a hand deformity. It seems rather cute that Patrix is so dedicated to her sister, but it seems weird as she became a sort of third wheel in Patricia and Ron’s marriage. 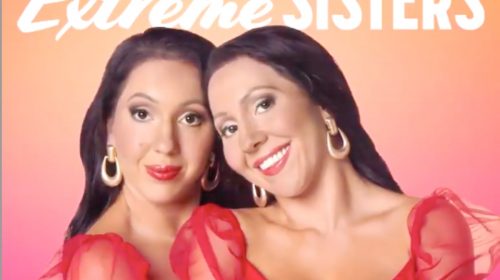 Extreme Sisters also introduced Brooke & Baylee. Like Patric and Patricia, a third wheel situation arrives. Baylee, aged 21 finally moved out of her mom’s home and went to live with Brooke who married Denver. As the girls shared a bed their whole lives, sometimes, they sneak into the same bed once Denver falls asleep. He’s had enough of it and fans agree it seems way too strange.

TLC fans who watched Extreme Sisters took to Twitter to voice their opinions about it. Those who like it rave about the interesting aspects of these women. One of them said, “I have to give a shout out to @TLC tonight (Sunday). You…packed sundays now for 3hrs of FANTASTIC shows.” The fan believes many TLC fans end up “glued to the tv every Sunday night.” Additionally, the fan raved, “Btw the new seasons of two of the 90 days shows & the new show #ExtremeSisters…Your rocking it now #TLC, (sic).” 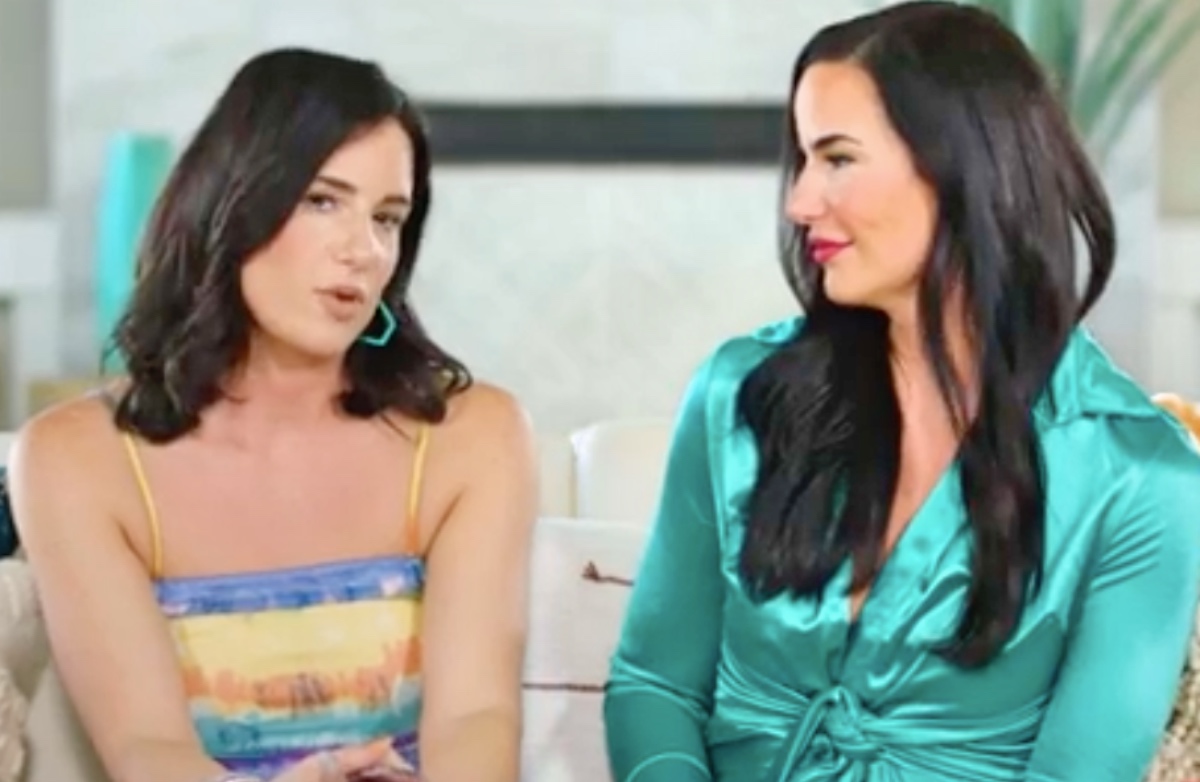 However, others seem way more critical of Extreme Sisters. It really made them think “weird” when Lucy and Anna demanded the same dental treatment. However, the dentist refused. One critic noted, “Thank God this dentist is not a total quack and refuses to indulge them in any further in their dysfunction. It may not solve anything here, but at least he’s being professional and ethical and is refusing to play along.”

Some People Think The Sisters All Need Help

Other fans think that Extreme Sisters bring some dysfunctional people with mental health issues. A critic commented, “And it’s actually sad. I mean, idk if this #ExtremeSisters sh-t is real, and if it is, why you trynna make money off of these people that are clearly mentally ill? I really had to stop watching that sh-t #TLC.”

Remember to check back with us often for more Extreme Sisters spoilers, news, and reviews.