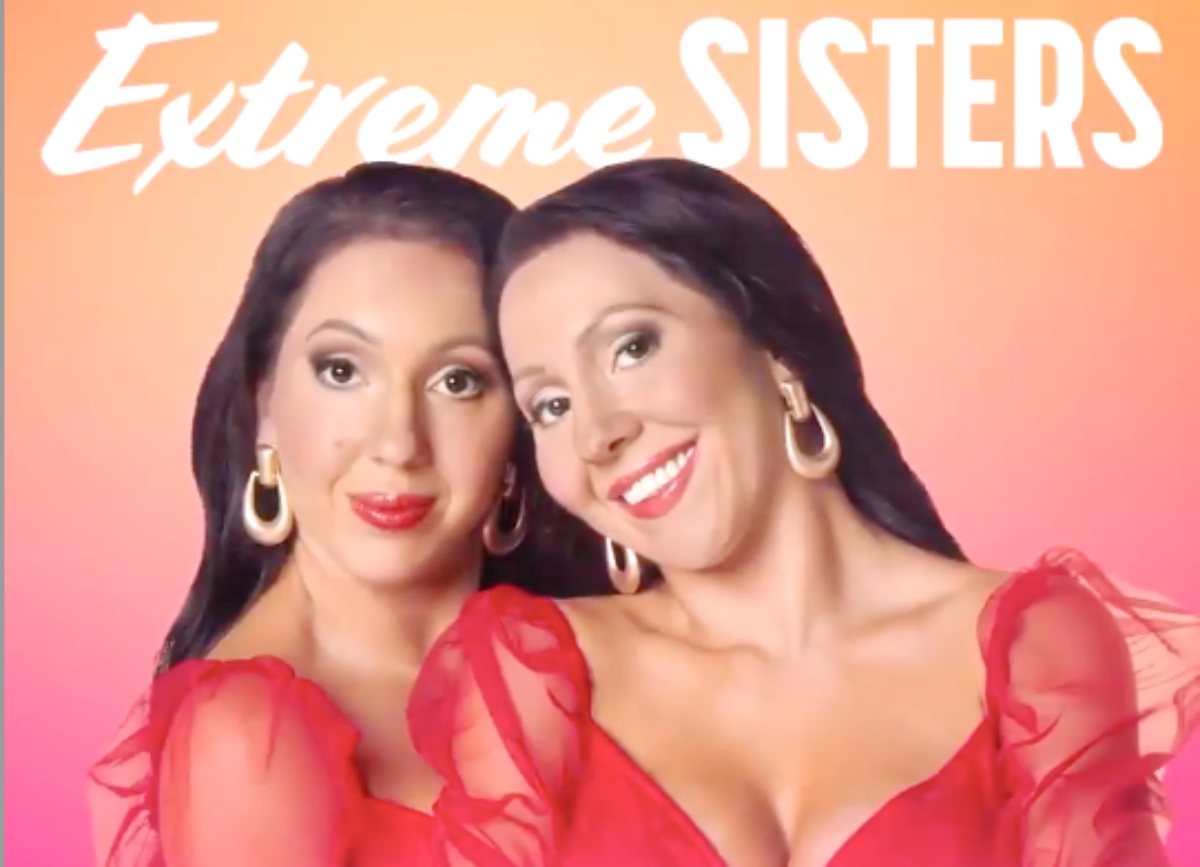 Extreme Sisters spoilers reveal that the newest TLC show is one for the books! This show focuses on sets of sisters who are so close that they pretty much share everything. With the premiere upon us, viewers have seen some of the most extreme cases of sisterly love.

In the new series, there are five sets of sisters who share it all. One set of sisters comes to us from Australia. They are twins who are 35 and their names are Anna and Lucy DeCinque. They dress just alike and they even go to the bathroom together! They are YouTube influencers and they will even measure out their food so that they eat the exact same amount each time. They want their bodies to look the same too! 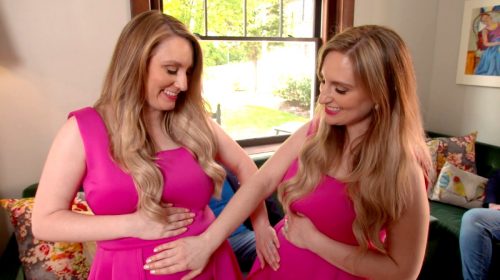 Not only do they do all of these things the same way, they also share Ben, their boyfriend. Lucy told cameras, “We think of each other as one person. We can never be apart.” They have called each other their soulmate and Ben has been dating both of them for 10 years!

Anna told cameras more about their relationship, “The first night we met him, we both kissed him. It was great from the start. We just hit it off straight away. It’s so much easier for us to share a boyfriend. I don’t mind that he comes over to kiss Lucy, because then he’s going to kiss me. He treats us equally. He knows that whatever he does to one twin, he does to the other.” 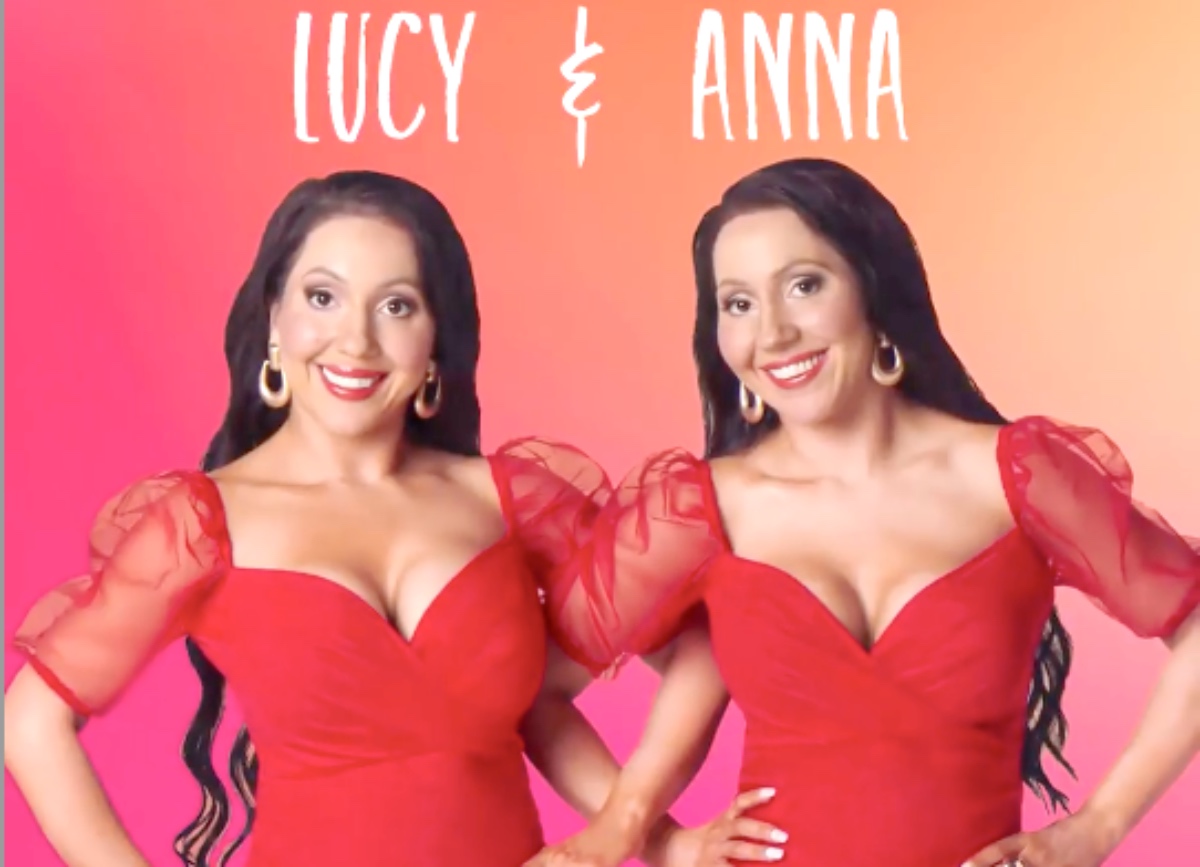 The women say that Ben loves them both and has never judged how close they are to one another. He loves being with both of them and there has never been jealousy between them. The women think that they have only spent about one hour in life apart from one another and it was when they both got breast implants. They even shower together!