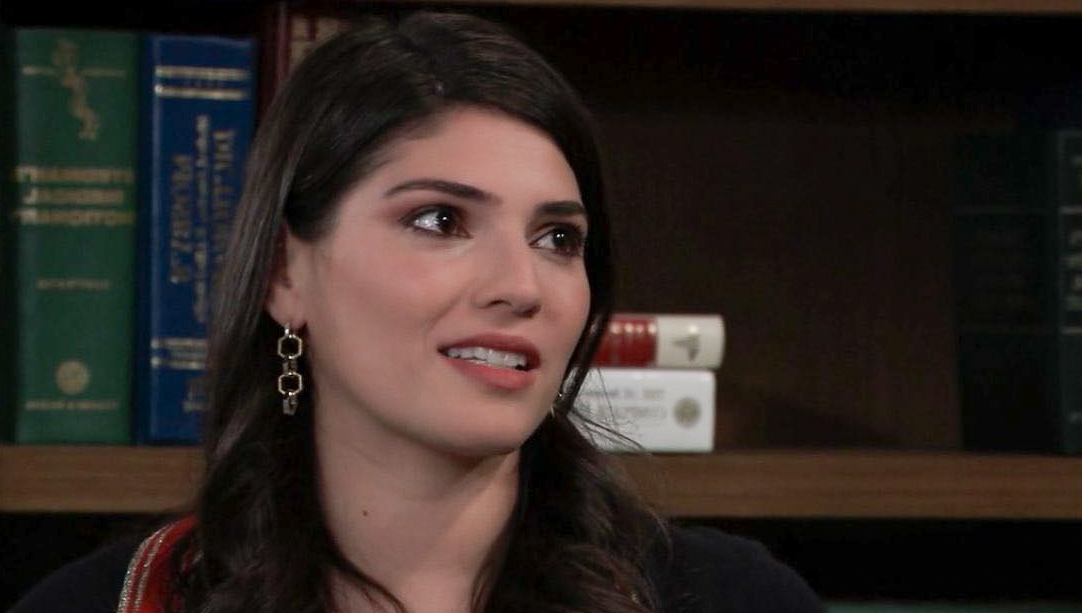 General Hospital (GH) spoilers say that it shouldn’t have surprised anyone that Amanda Setton (Brook Lynn Quartermaine) would be returning sooner rather than later, as she couldn’t help but miss the show! The actress is now back in action after she took an extended maternity leave. Here’s what she has to say.

General Hospital Spoilers: Amanda Setton Opens Up About Her Return To Port Charles

As many General Hospital fans know, Amanda has been off screen since August of 2020. Needless to say, she’s missed everyone on the show and of course, playing her character Brook Lynn, who Amanda calls a “fun, spunky, live life to the fullest” kind of gal.

Amanda said that before she stepped back into her role, she was more nervous than she was in the past, mostly because of all the sleepless nights she’s been dealing with lately. While there’s no doubt that juggling motherhood with her daytime television career is a challenge, it’s one that she happily accepts.

General Hospital spoilers say that the timing of Amanda’s return is a good one, seeing how her character Brook Lynn is now pregnant with Valentin Cassadine’s (James Patrick Stuart) child. For Amanda, that familiar feeling that comes with a pregnancy is certainly going to come back to her, but in a different way of course.

Amanda puts it this way, “It’s definitely a riot, having this huge belly, but thankfully, not nearly as heavy as a real one. I’m excited to play this wild, deep and exciting storyline. We definitely get to see a softer and more vulnerable side to Brook Lynn.” 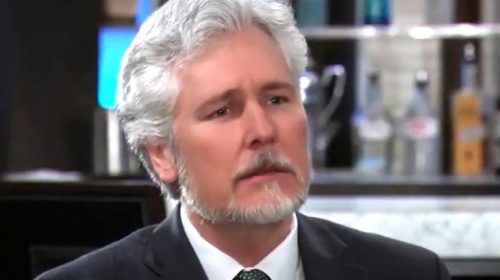 Amanda also says that she is incredibly grateful for General Hospital’s Executive Producer Frank Valentini, and for a good reason, too. She said, “He is an incredible person all around and an amazing friend, and even more amazing producer and director, if that’s even possible. Generous, loving, supportive, brilliant and talented. I actually told him that we were expecting before shutdown and he couldn’t have been more supportive and loving. To have someone in life, and especially at work, to be so supportive, it is a true gift and I am grateful for him every day.”

Are you a fan of daytime television? Be sure to catch up on everything happening with General Hospital right now. Come back here often for all the latest General Hospital spoilers, news, and updates.