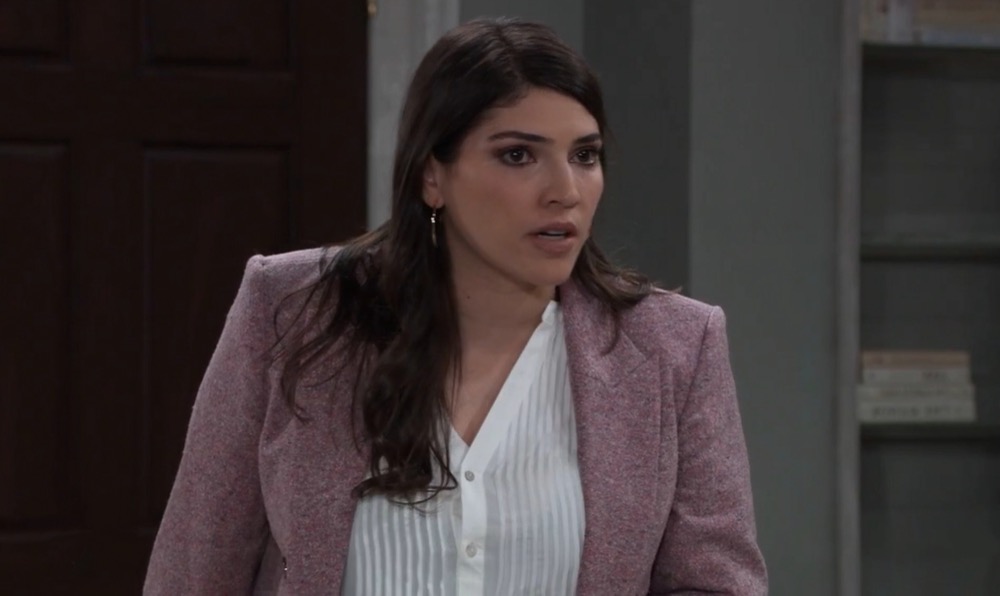 General Hospital (GH) spoilers tease that viewers recently became privy to Brook Lynn Quartermaine’s (Amanda Setton) crazy baby scheme. Although Brook Lynn thought she might be pregnant with Valentin Cassadine’s (James Patrick Stuart) baby when she left Port Charles, she apparently either was not or took steps to end her pregnancy. But it may have given her the idea to fake a pregnancy so Valentin will be easily manipulated into returning ELQ back to the Quartermaine family.

Because Brook Lynn put herself in the position of having to sell her shares in order regain control of her musical career from an unscrupulous agent (who secretly worked for Cassadine), she blames herself for his success in taking over the family business. While that’s partly true, there were several other Quartermaine’s who also sided with Valentin.

But because Brook Lynn was Ned Quartermaine’s (Wally Kurth) daughter, she took the brunt of his anger at losing ELQ. If she can get the company back, Brook Lynn may feel that she could make everything right. But if Brook Lynn was ever actually pregnant with the Cassadine heir, she isn’t now. She may have miscarried or terminated the pregnancy or she may never have been pregnant at all. Whichever it may be, it obviously gave her the idea to con Valentin without actually having to bear his child. 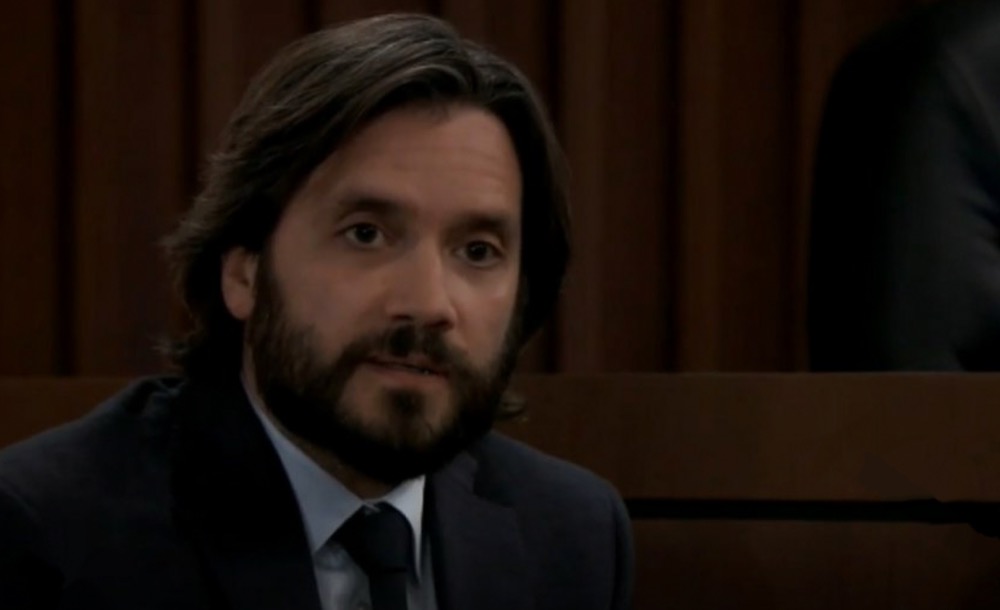 Brook Lynn Quartermaine needs someone to confide in!

While it seems that she may have already clued in her old friend Dr. Lucas Jones (Matt Trudeau), he likely won’t be supportive of her faking a pregnancy, especially after he lost Wiley Corinthos (Erik and Theo Olsen) to his adoptive father because of lies about a newborn baby. But perhaps Dante Falconeri (Dominic Zomprogna) will reconnect with his old friend. Dante is no fan of Valentin and make just be amused enough by Brook Lynn’s antics to provide a listening ear and maybe even help her. Perhaps Dante can use the opportunity to make sure Charlotte Cassadine (Scarlet Fernandez) continues to visit her brother, Rocco Quartermaine 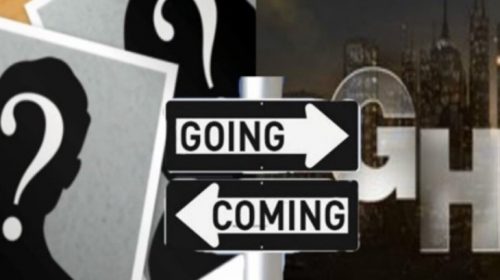 Will Lucas agree to keep Brook Lynn’s secret and help her with her plans? Or could Dante be exactly the person to help her get ELQ back? A phony pregnancy is nothing new in Port Charles so stay tuned to General Hospital airing weekdays on ABC. And don’t forget to check back right here regularly for all your General Hospital news, information and spoilers!