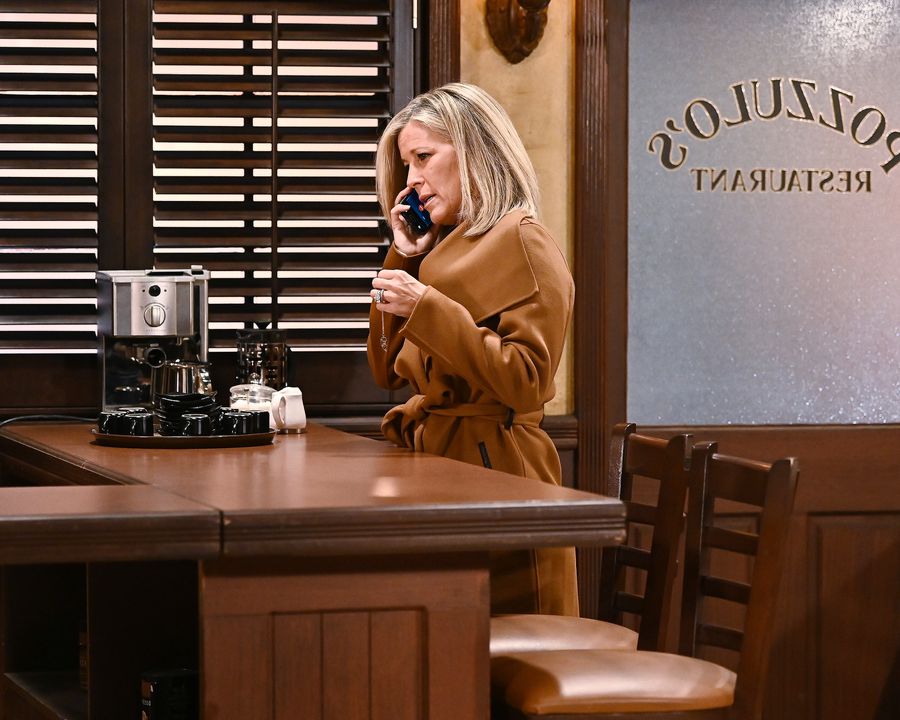 General Hospital (GH) spoilers tease that Carly Corinthos (Laura Wright) feels overwhelmed as Jason Morgan (Steve Burton) remains in Pentonville Prison! Carly has been panicking the way it is, as she, Anna Devane (Finola Hughes) and Valentin Cassadine (James Patrick Stuart) have been working to get Jason out in recent General Hospital episodes. But it will only get worse for Carly’s nerves as time goes on!

General Hospital viewers will have noticed that Carly Corinthos is a person who needs to be in control; and the whole Cyrus Renault (Jeff Kober) – Peter August (Wes Ramsey) – Five Families meeting situation is something she cannot control! Carly cannot control getting Jason out of jail, and she faces being the Corinthos family representative at the Five Families meeting on her own. The Five Families she is not so worried about – she has represented the family in the past, albeit not exactly successfully.

Sonny Corinthos (Maurice Benard) was only pretending to be dead that time and she didn’t parrot what he told her to say through an earpiece and said her own mind, which was almost a disaster waiting to happen! But her tipping point seems to be Cyrus and possibly Peter with him combined with the Five Families! Cyrus has already said he would be involved with the Five Families and may already be, although in secret.

Cyrus wouldn’t want to ruin the fake front he has established for himself as a legitimate businessman and philanthropist, after all! She wasn’t real happy with Valentin in a recent episode when he said to her that Peter was his concern, not Cyrus! Michael Corinthos (Chad Duell) had also spoken up about representing Sonny’s interests at the meeting, but Carly doesn’t know that yet. That would only make her freak out more! 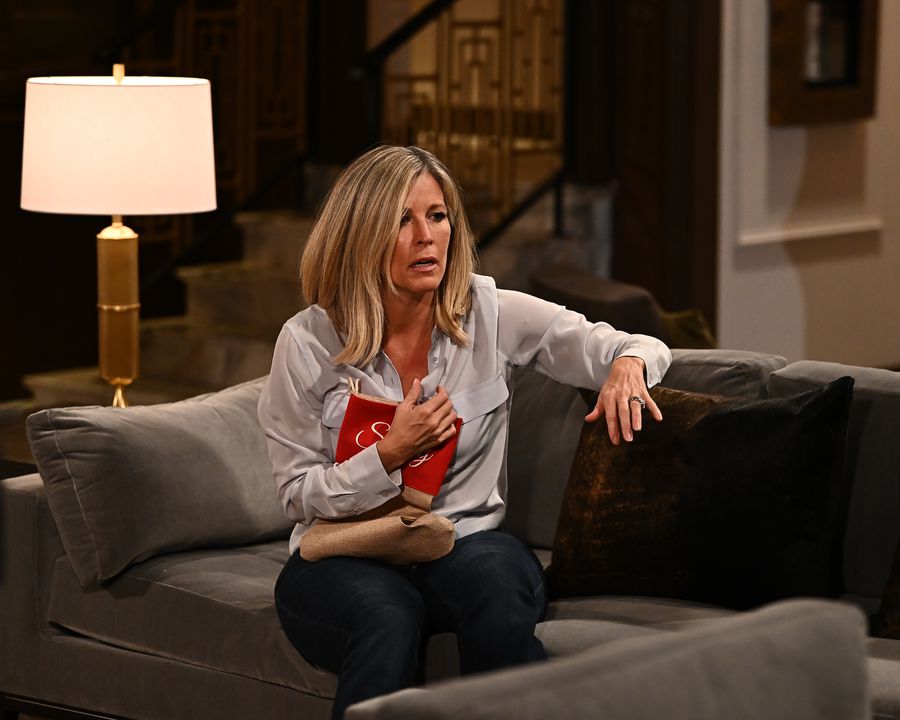 Carly’s control issues are over the top and they only serve to put her in a vicious circle; the more she cannot control the more she feels out of control and the more she tries to control! She is one of those individuals who trusts very few people to do what she thinks is what needs to be done. Valentin appeared to be losing patience with her as her control mechanisms were in full display when she told him both Peter and Cyrus had to be taken down and he had to help do it. 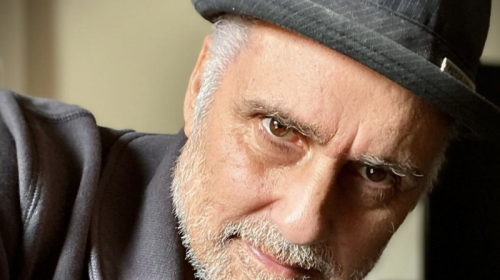 He has been helping her to try to get Jason out of jail because he has been pretending to romance Gladys Corbin (Bonnie Burroughs) and had gotten numbers off her phone in an attempt to trace an unknown number and tie her to Cyrus, but it turned out to be a burner phone – untraceable. That panicked Carly because proving Gladys was coerced or paid off by Cyrus to lie about Jason disposing of a gun used to kill Franco Baldwin (Roger Howarth) had been her one ace in the whole to get Jason sprung.

Then she felt like she was having to start all over again to try and build a case for Jason to be in the clear, even though his attorney Diane Miller (Carolyn Hennesy) had told her she was getting ahead of herself. Carly needs to remember that as the Five Families meeting is getting closer, there are several people working to take both Peter and Cyrus down – some she doesn’t even know about! Carly is not alone in this!