General Hospital (GH) Spoilers: Jason Disagrees with Carly, Not Happy With His Options 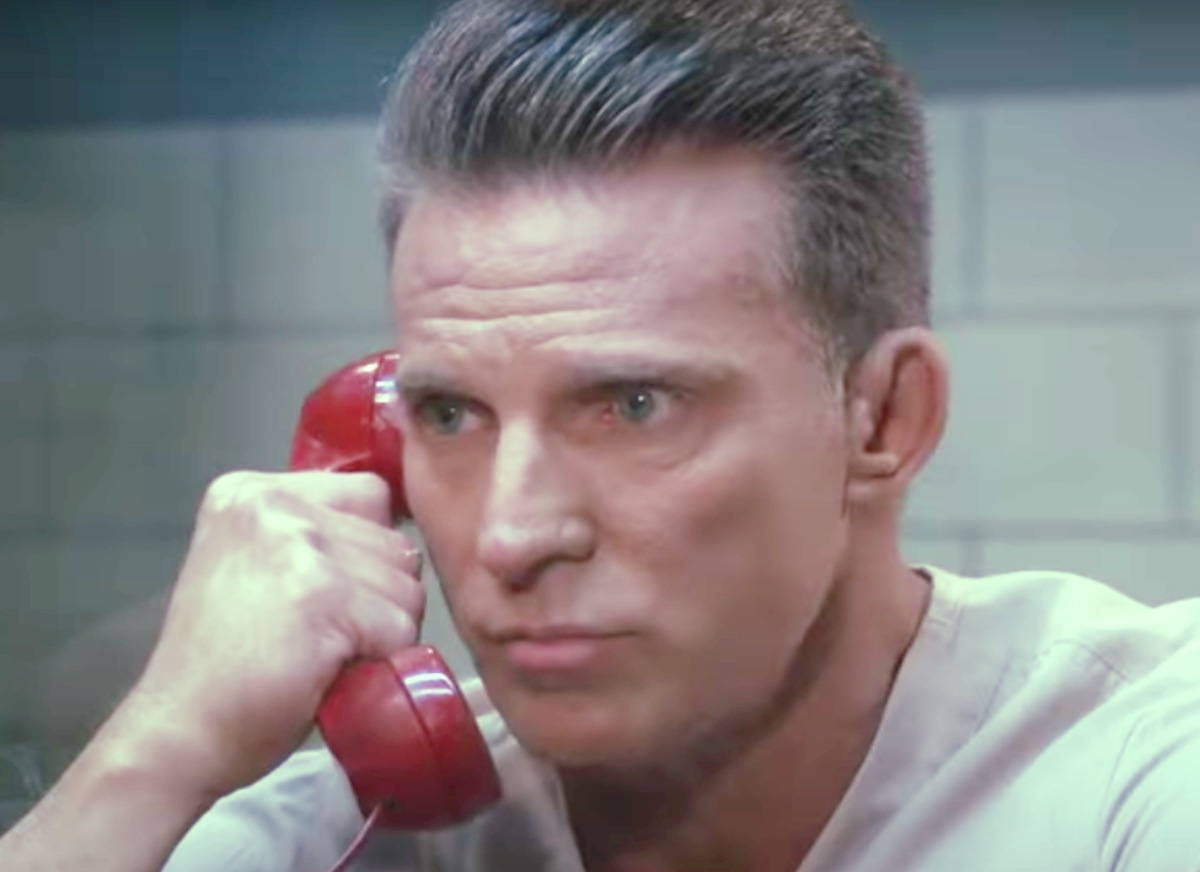 General Hospital (GH) Spoilers suggest that Carly Corinthos (Laura Wright) and Jason Morgan (Steve Burton) will butt heads over his options. Carly wants to release Florence Gray (Annie Abbott) and Jason is dead set against it. Will Carly listen or blow the only leverage they have against Cyrus Renault (Jeff Kober)?

General Hospital’s Cyrus wants his mother because he considers her nothing more than a possession. Cyrus has approached Carly offering to make the witness against Jason change her story. At the time, Carly had no idea who the witness was. 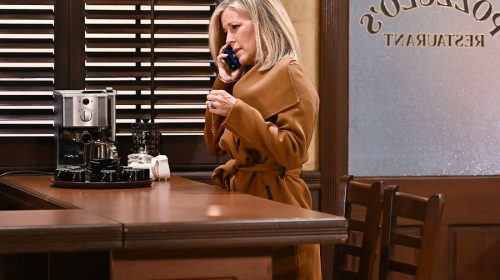 Now that Jason knows it is Gladys Corbin (Bonnie Burroughs), he thinks there is a better way. After all, Gladys must have seen Peter August (Wes Ramsey) drop the gun to have any kind of testimony. Can Jason have Diane Miller (Carolyn Hennesy) put enough pressure on Gladys to get the truth?

General Hospital’s Jason has several people working with him behind the scenes. However, the only person who Jason is revealing at the moment is Anna Devane (Finola Hughes). Jason has joined forces with Britt Westbourne (Kelly Thiebaud), Peter’s sister as well. Jason believes there is a way to get himself out of jail without Cyrus’ help and that means finding the real killer.

Jason has confidence in his allies and knows he will be exonerated. However, until then he has to do damage control and that means keeping Florence hidden. Will Carly listen to Jason’s warnings or will she go against him and give up the only leverage they have against Cyrus?

General Hospital’s Carly has a tendency to panic when Jason is not there to pick up the pieces. Carly is extremely vulnerable now because Sonny Corinthos (Maurice Benard) is gone now. Carly cannot lose Jason and she does not know how to keep him where she needs him with this deal. However, Jason has warned her not to give in. If Jason’s arrest was not enough, there is a meeting of the five families that some one from the Corinthos Organization must attend. Will Carly go in his place or will Michael Corinthos (Chad Duell) step into the role?

General Hospital’s Carly could cause a mob war by backing down now. Has Jason convinced her to leave well enough along? Will Carly cause a bigger mess by not listening to Jason?

The Bold and the Beautiful (B&B) Spoilers: Bill Tries To Protect Liam After Vinny’s Death, But It All Goes Wrong