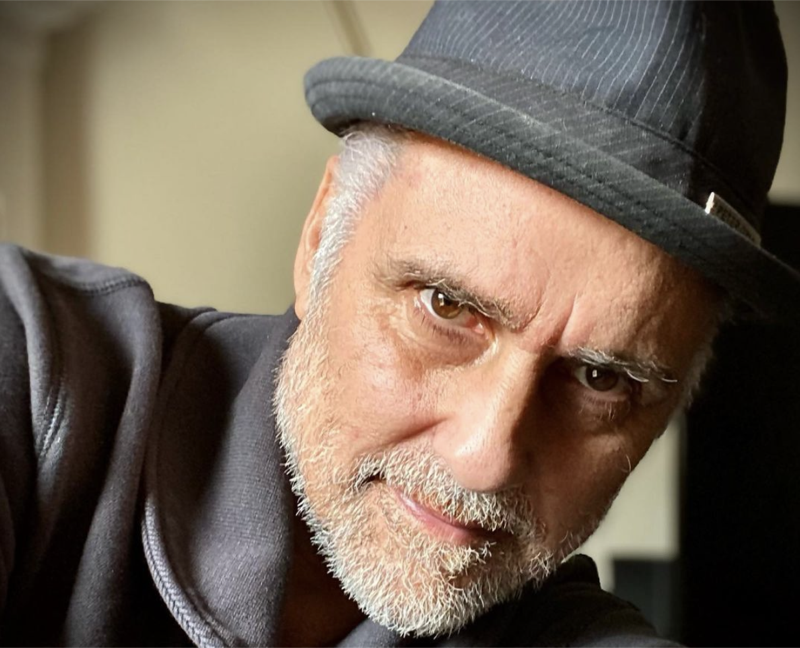 General Hospital (GH) spoilers tease that show star Maurice Benard (Sonny Corinthos) has shared with his fans his views on the coronavirus pandemic as the situation has evolved over the past year. He has encouraged the wearing of masks and other precautions and now he has taken his own safety to the next level.

Benard posted a video on Instagram which documents his vaccine journey. According to the actor he received a shot of the one-dose Johnson and Johnson vaccine.

“I got the shot, it was quick, and easy, they were incredibly nice,” he wrote on his Instagram account. “No side effects. Just a tiny little pain in my arm. I’m ready to go!!!” He posted a video of the event and it is must-see footage for his fans.

If they watch the video fans will see Benard get out of his car and banter with the person administering his vaccine. At one point he cries out, “nooo” and then sighs, “oh man.” He was hamming it up a bit and when the actual shot came, it was clear he felt the needle plunge. He is shown frowning a little and says, “that was weird.” 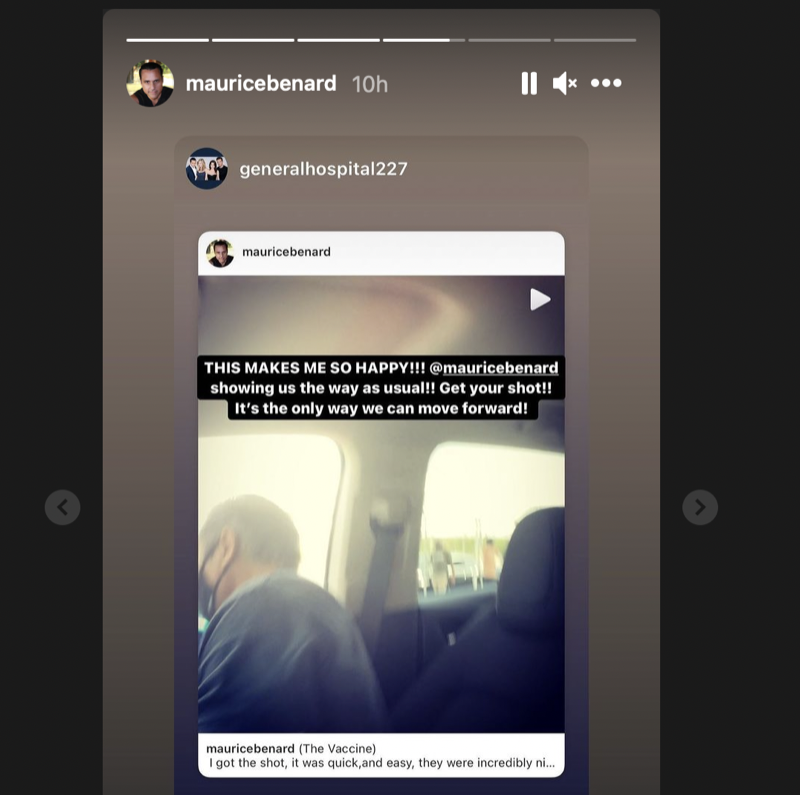 He gets back in the car and looks at the camera with the grimace still in place. He says, “It did kind of hurt a little bit, man. But it was quick. But it still kind of hurts.”

At the time he got the shot the center was all out of lollipops but the actor had a chuckle about that and went on his way.

Life is definitely not sunshine and lollipops for Benard’s alter ego Sonny Corinthos. He has amnesia and wiles away his days wiping down bar tables in the middle of nowhere.
Why hasn’t crafty and conflicted Nina Reeves (Cynthia Watros) told Smike who he really is? She landed in Nixon Falls and discovered Sonny but has yet to tell him the truth. Is she falling for his dimples? She is motivated in part by revenge against Sonny’s vicious wife Carly Corinthos (Laura Wright).

Carly is intent on keeping Nina from their shared grandson, and in Nina’s mind two can play that game! It’s clear she has no intention of returning Sonny to his family, but but happens when he regains his memory?