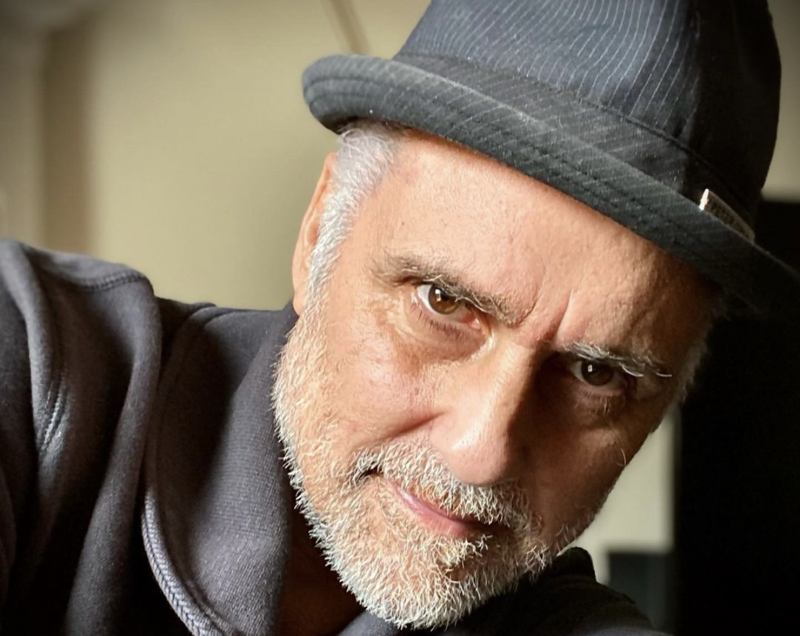 He will receive a Christopher Award, which honors books, films, and TV programs celebrating courage, faith, and hope. This comes for Benard’s 2020 memoir titled Nothing General About It.

The Christopher Awards debuted in 1947 to honor those whose work, “affirms the highest values of the human spirit,” and reflects the Christopher motto, “It’s better to light one candle than to curse the darkness.”

Tony Rossi is The Christophers’ Director of Communications and she said, “The stories we are honoring introduce us to people and experiences that may not be a part of our everyday lives. Stories of refugees fleeing violence and persecution, for instance, or young caregivers devoting themselves to loved ones with dementia and other medical issues remind us how much we have in common even when the particulars of our lives differ.”

Benard is an outspoken mental health advocate and his book documents Benard’s, “lifelong battles with bipolar disorder and medications that helped him thrive, and his commitment to erasing the stigma around mental illness.” 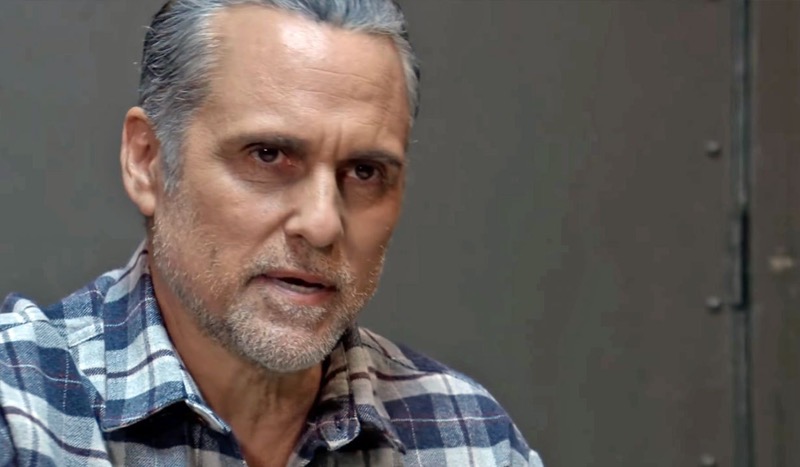 Benard’s character Sonny Corinthos has amnesia and thinks he is Mike, based on the inscription he finds on the inside of father’s watch, which he was wearing when he came to.

Sonny fell off a bridge after a tussle with Julian Jerome (William deVry), and when he came to Sonny had amnesia. He currently works at a bar, The Tan-O, in Nixon Falls.

Nina Reeves (Cynthia Watros) discovered Sonny’s whereabouts but is keeping this a secret. She has beef with Carly Corinthos (Laura Wright) Sonny’s wife and is doing this to get back at her.

To Nina’s credit she called Carly to inform her of her discovery but Carly was so mean and nasty, Nina changed her mind. Carly is mourning the death of her husband, but still she has been especially bitter and bold lately. Which only proves the adage, one catches more flies with honey than with vinegar!

Look for Nina and Sonny to confront danger in the form of Elijah Crowe (Dan White) soon. Sonny thinks he’s no good and said it to his face while Nina is about to go on a rendezvous with the bad guy.