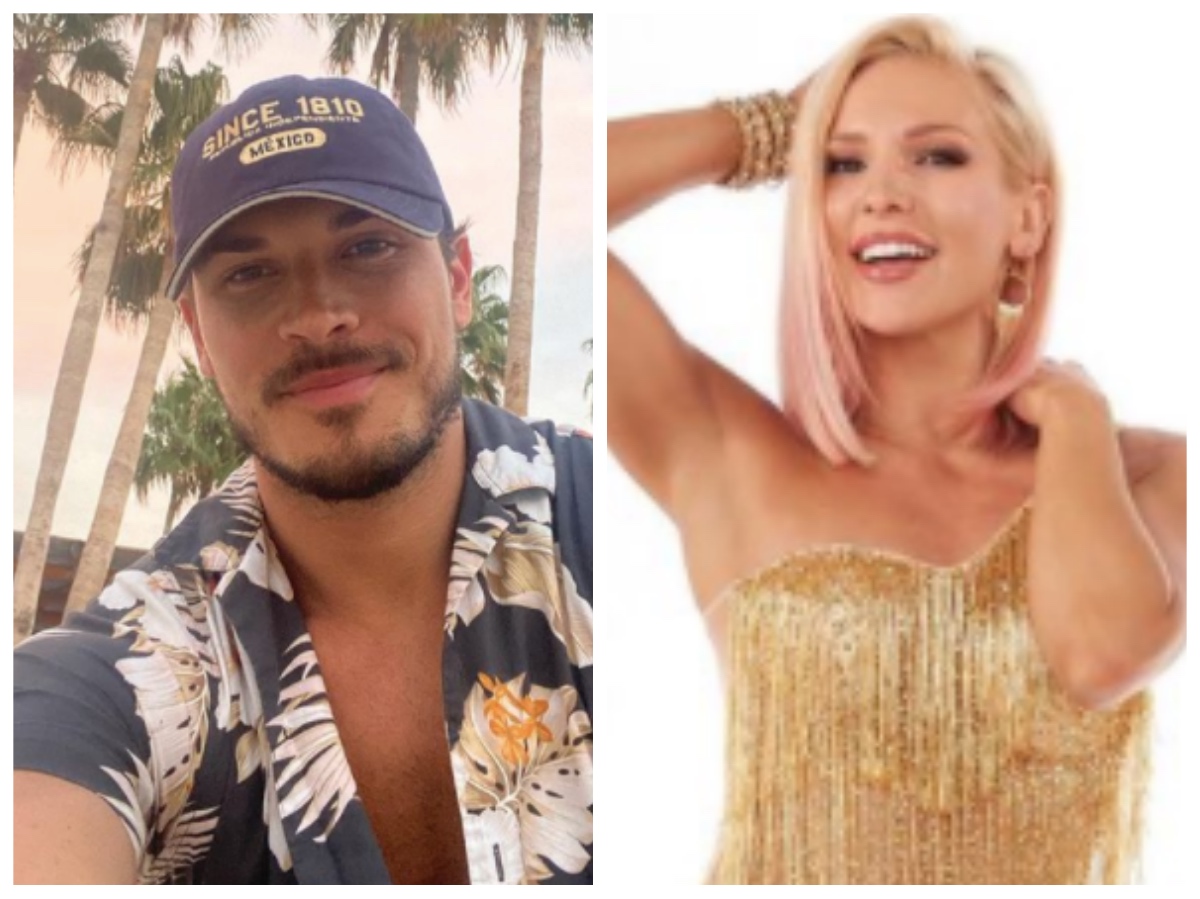 As you should know, ABC has approved the 30th season of Dancing With The Stars, and we are looking forward to this Fall, when the show will grace our screens. As fans of the show are expecting the list of pro dancers and judges that will appear during the season, so are the dancers themselves. Gleb Savchenko and Sharna Burgess have both shared their excitement over the renewal and both pro dancers are hopeful that they will make the list of dancers for the season.

Gleb and Sharma are Happy about the Renewal

The dancers were one of the attendees at the thirtieth birthday of Cassie Scerbo. The party was also a fundraising event for the actress’s Boo2Bullying campaign. At the event, Gleb and Sharna granted an interview about DWTS Season 30 and what they hope the season will look like. 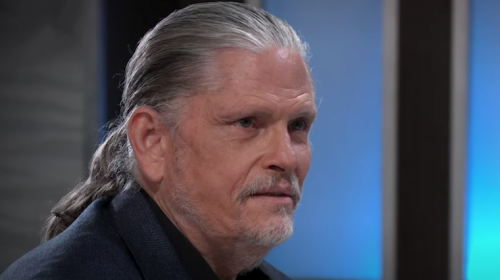 Gleb told ET that he is super excited that the show, which he referred to as “family”, has been renewed. He explained that all pro dancers will get their notification letter just before the season commences. So, he does not know if he will be getting a letter or no. But he is still super excited about the renewal.

Sharna also shared her excitement about the renewal with ET. The Australian ballroom dancer added that she hopes she will make the list of dancers for the season. Though, like Gleb, she is not sure about anything. Sharna, winner of DWTS Season 27, did not appear on the twenty-eight season of DWTS but she appeared on season twenty-nine.
“I don’t know, and I don’t want to count any chickens before they hatch,” the dancer stated. “I loved being back last season, it felt so good coming home.”

Sharna also referred to the show as her family, adding that she is ready to take as much as the show offers her because she knows it will end someday. The dancer also talked about how she is super excited about the new direction the show is taking. She is convinced it will make it even more fun for viewers, dancers, and every other person involved.

We might not have much information about the professional dancers’ list for season 30 but Len Goodman will certainly be in the ballroom after missing last season as a result of the COVID-19 pandemic. Sharna shared her excitement about Len’s return while speaking with ET. She added that she missed how he keeps everyone in line and sticks to the rules without exceptions.

Derek Hough, who appeared in Len Goodman’s place last season, has also confirmed he will be returning for the new season. In addition to the two judges, we can also expect to see Carrie Ann Inaba and Bruno Tonioli on the judges’ lineup. Tyra Banks will also repeat her role as hostess and an executive producer of the show.