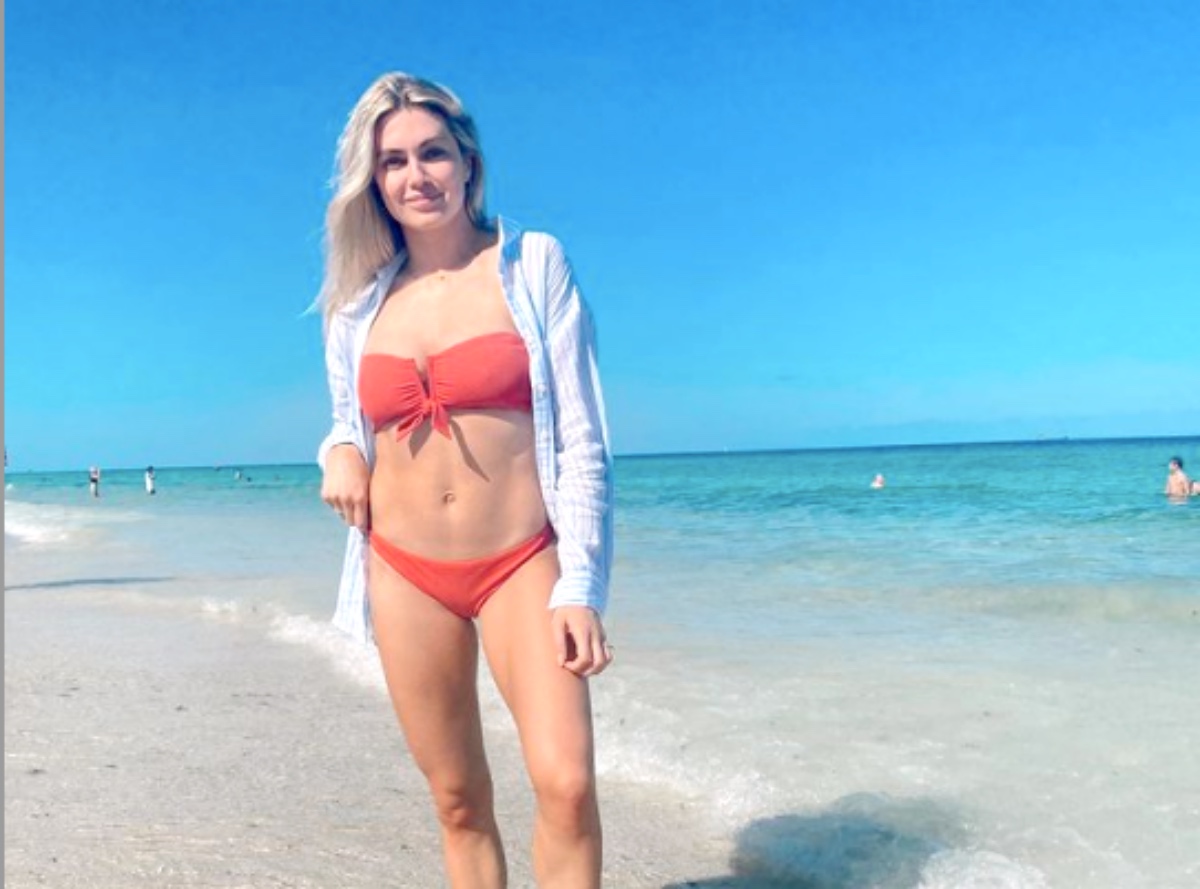 Any professional dancer who has had the privilege of been part of a season of Dancing With The Stars show knows that he or she is not guaranteed a return for the next. There are a few cases of note, like that of dancer Sharna Burgess. Sharna was champion of season 27 but was not invited to be part of season 28.

However, the professional dancers who have been part of the ABC series in recent times hope to return for season 30. One dancer who is eager to return is Lindsay Arnold, who was not part of season 29 because she had to go on maternity leave. She recently made know her intentions to return in grand style for the upcoming season of Dancing With The Stars in an interview with an online tabloid, even though she knows that it is at the behest of the show’s producers. It will be recalled that Artem Chigvintsev revealed he eas was so heartbroken when he was invited to be part of season 28. He got invited for season 29, which he went on to win. 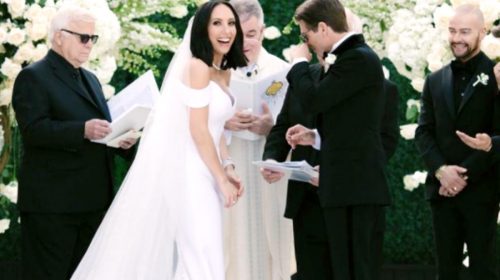 In the interview, Lindsay added that she will not hesitate to accept the invitation from the producers of the dancing show. She went on to say that if she is invited, all her dancing performances in season 30 will be dedicated to her newborn baby girl, Sage. She joked that if she didn’t lay her hands on the championship crown, that her daughter would be disappointed in her.

While she hopes to hear from the show’s producers, she revealed that she is training as if she has already been invited. Her dedication to training is already yielding dividends, as her recent bikini photos, she shared on Instagram reveal her to be in good shape. 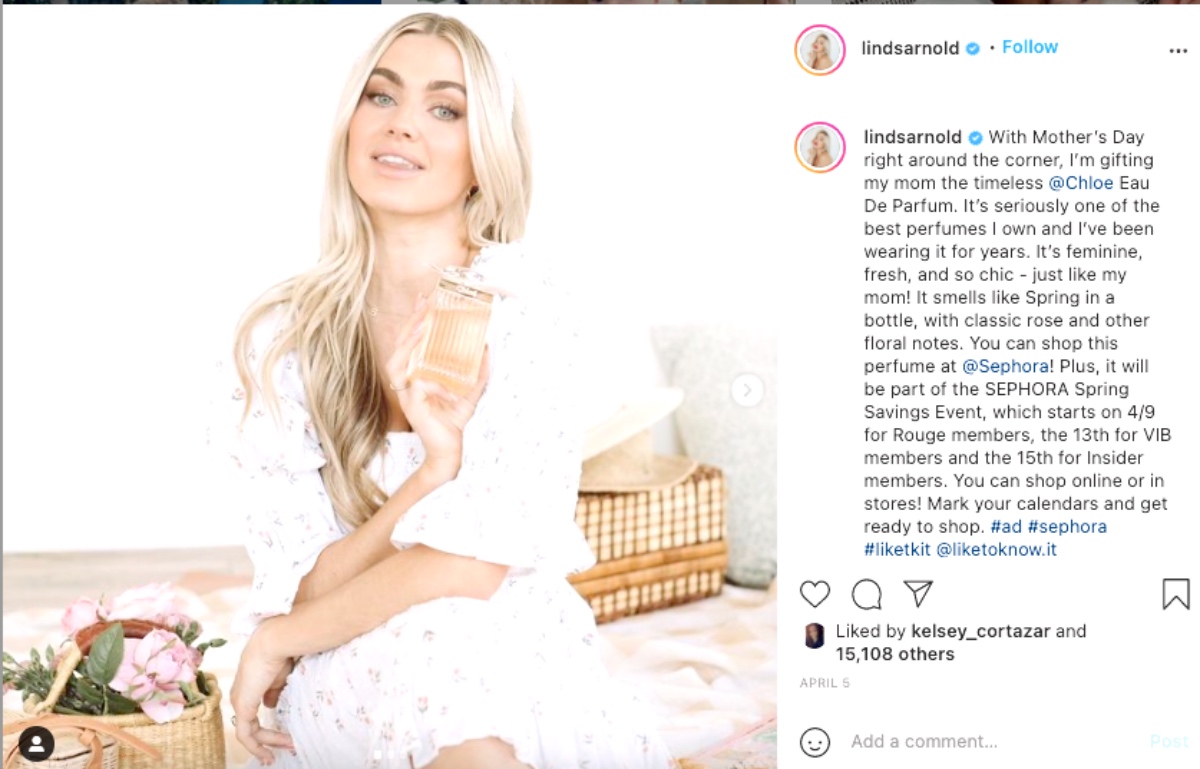 In her exclusive interview with the online tabloid, Lindsay revealed that her friend and colleague, Witney Carson, also harbors intentions of returning for season 30 of Dancing With The Stars. Witney Carson missed out on season 29 because she also had to proceed on maternity leave.

The new mom admitted that the long time away from the show was well spent by her and Witney. She added that with both of them recently giving birth, it felt great to spend the first few months with their babies without worrying about when the new season would be kicking off. Lindsay says she is grateful for the time she has spent with her daughter Sage and was happy that if she gets to participate in season 30, her daughter will be much older at that time.

Lindsay delivered Sage in November last year, while her friend, Witney, gave birth to her son, Leo, this past January. By the time season 30 of Dancing With The Stars commences, both kids would be much older to easily allow their moms to be a part of the series.