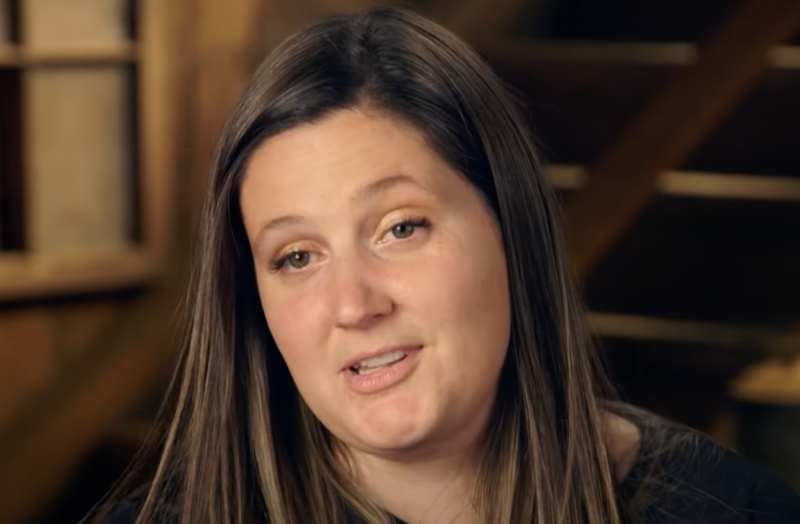 Little People, Big World spoilers and updates reveals star Tori Roloff is no longer putting up with the lockdown situation in her state and is mulling over a transfer to Texas. Other states have started to open and fans have to wait and see if the reality star is serious about her plans to relocate.

Unlike Florida and Texas, which have already opened their borders, Oregon has yet to lift its lockdown. Tori has kept quiet about the situation in their state. But now, it seems like she’s getting tired of being cooped up inside her home and has started to complain about her governor.

The reality star shared that things have started to improve in their area and people were having fun once again. But their government decided to shut things down.

Little People, Big World cast member Tori then turned her attention to Texas, where things have started to look better. The entire state is now open and the mask mandates have been lifted. Aside from Texas, Florida has opened its borders, too.

Tori may have said things out of frustration since she has not confirmed that she’s moving out of her home in Oregon. Fans will just have to wait and see what Tori Roloff’s plans are. 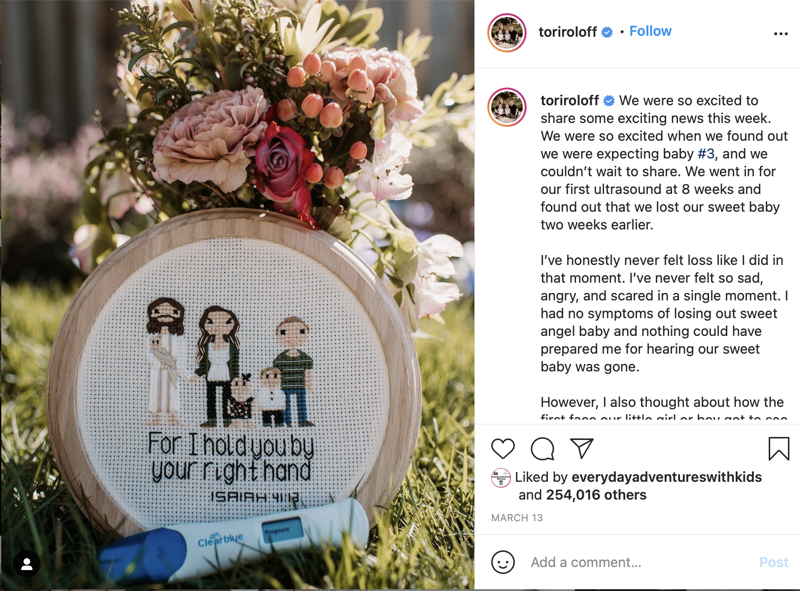 Aside from her struggles amidst the lockdown to prevent the spread of COVID-19, Tori also had to deal with the loss of her baby. Her entire family was excited to welcome their third baby. Unfortunately, he had a miscarriage a few weeks into her pregnancy.

Tori opened up about her loss and thanked everyone for all their love and support during these trying times. In the show’s new season, fans will see them break the news about Tori’s pregnancy. The upcoming season will also cover her miscarriage, with Tori’s permission. She said it was her way of honoring the baby she lost. 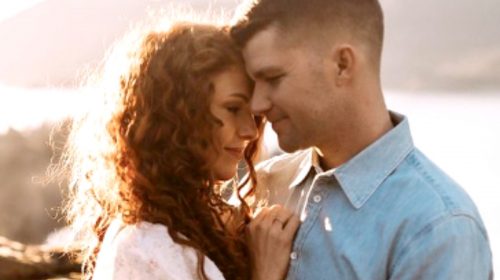 The reality star may still be grieving the loss of her unborn child but she remains grateful for having her two kids. She plans to spend every single moment with her kids, whether they’re sleeping or eating. But she’s also worried about them having developmental problems.

The new season trailer showed that Tori and Zach Roloff are concerned over Jackson’s legs, which are starting to bow. Tori said he’ll probably need surgery. Meanwhile, Lilah has developed eyesight problems. She has lazy eyes and can’t see far distances, which is why she’s wearing infant glasses.