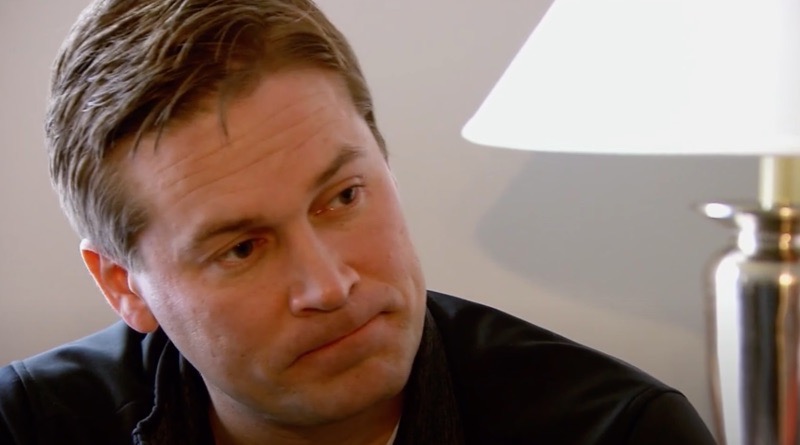 Married at First Sight spoilers and updates tease that 34-year-old pilot, Erik Lake, has been getting a lot of negativity because of his relationship with 26-year-old Virginia Coombs. Erik is 8 years Virginia’s senior and he has been married before. It really is shocking that the experts matched these two.

Married At First Sight Spoilers – All About Virginia Coombs

Virginia is a party girl, she admitted that she likes to go out to bars and drink several times a week until she passes out on one of her male friend’s couches. She loves her cats and has them sleeping in her bed with her for the past five years while she has lived alone. 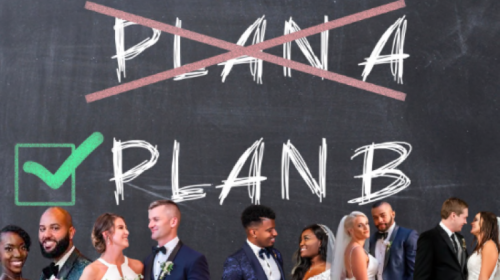 She also has a dog named Rocky who is adorable but lacks a bit of training. Virginia admits that she is a mess and has issues. A lot of fans say that she contributes to the problems in her marriage, but to be fair, she is much younger than Erik and at a different stage in her life.

Erik is a pilot, he appears to be financially well off. He owns his own condo and his family has their own plane and hangar at the airport. Erik actually really appears to want to find the right woman, but his marriage beliefs are very conservative and traditional, not what you usually find in a 26-year-old woman.

Erik is allergic to cats and why they matched him with a woman who has two of them, is anyone’s guess. Some of his concerns are valid, Virginia’s drinking is concerning and it really is weird for any married woman to drink until she passes out on her male friend’s couch. She is also a child of a bitter divorce and his parents have been married forever.

In the end, Virginia and Erik are at different stages of their lives and should not have been matched. They appear to be nice people who were mismatched. There is nothing wrong with having a more traditional marriage if that is what both the husband and wife want. Neither are villains, they are just not right for each other.

Did Sister Wives Kody Brown’s Stop his Daughter from Getting her Spinal Surgery?