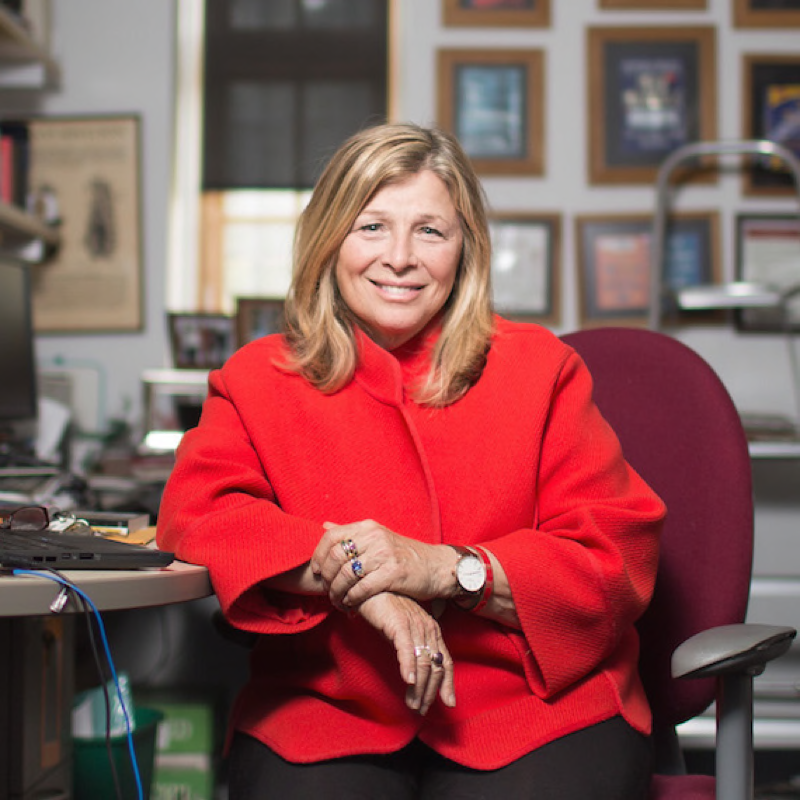 Married at First Sight spoilers and updates tease that finally, sociologist, Dr. Pepper Schwartz has come to the rescue! Fans of MAFS have been waiting all season for one of the experts to come forward and save the season, and here it is!

In an intimate interview with Paige Banks, posted on MAFS Instagram, Dr. Pepper tells her, “you are a superior human being and if he (Chris Williams) wasn’t such an extraordinary narcissist, I am not going to mince words on my opinion, he would recognize that, and I don’t want you to take that garbage. And, so many women, particularly under these kinds of circumstances, take it on themselves and that somehow, they weren’t something enough, and that is not the lesson to get here, because you deserve, so much better.” 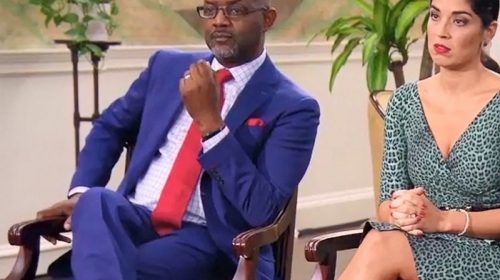 Married At First Sight Spoilers – What Are The MAFS Fan’s Reaction?

What happened with Paige, should never have happened, period. Pastor Calvin Roberson knew before they got married that there were issues with Chris – we all witnessed it when he visited Chris at the barber and he made it clear from the beginning that he didn’t want to pick him. Fans are quick to react to Dr. Pepper’s conversation with Page, one MAFS fan said, “Dr. Pepper is speaking the TRUTH! Let’s call a spade ♠️ a spade!! He is all about himself and has been since the beginning. Move the f*** on Paige!” and another, “About time the experts spoke up !!! What took so long, ratings? Close the door on this moment and prepare yourself for the gifts to come. One of the great things to come out of this is the exposure. You have been introduced to hundreds of potential new husbands.” and “YES! 👏 #MarriedAtFirstSight.

A post shared by Married At First Sight (@mafslifetime)

Married At First Sight Updates – Where Does Page Banks Go From Here?

Paige blamed herself and put Chris on a pedestal of “being a man of God.” Dr. Pepper made a mistake matching these two and although it is very late in the process, it is a positive move that she has publicly come out and said what most of the MAFS fans were thinking, Paige and Chris’ pairing was garbage! MAFS keeping this farce of a marriage going was reprehensible and we can only hope that Paige gets the counseling that she needs to move on. As one MAFS fan said, Paige has certainly gotten a lot of exposure and perhaps that will open up the door to her finding the true partner that she deserves to have a happily ever after that she was searching for when she signed up for the show.

Hopefully, MAFS has learned from the outrage of their fans that “this” cannot happen again. We need to go back to the reason why we all got hooked on this show, to begin with, the hopes of people finding ever-lasting love.