Married At First Sight Spoilers: Fans Call For MAFS Editors To Be FIRED 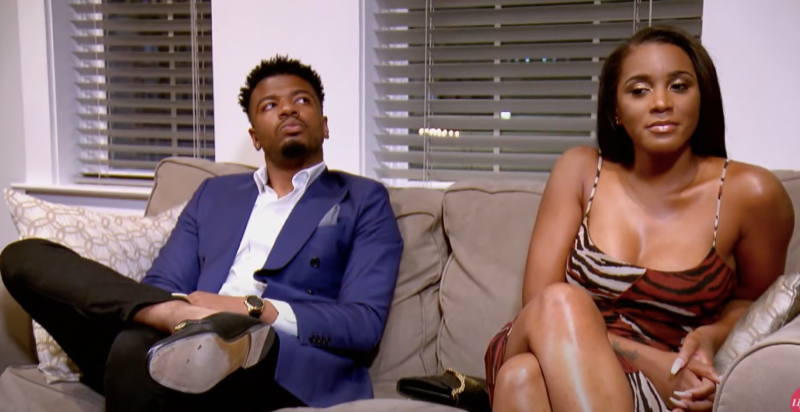 Married at First Sight spoilers and updates tease that fans are really upset about the editing in season 12, they say it was badly done. They can tell which clips have voice-overs, and the stares and replies don’t match up. Haley Harris and Jacob Harder’s interviews in the last episode appeared to have happened much after the other couples, they were so out of place and didn’t match up.

Married At First Sight Spoilers – Fans Speak Out About The Editing

One fan said about the expert’s interview with Paige, “I hated it too. They repeated scenes of Dr. Pepper and Paige nodding at each other. The voice-overs you know were added in because of how obvious their tone and pace changes.” 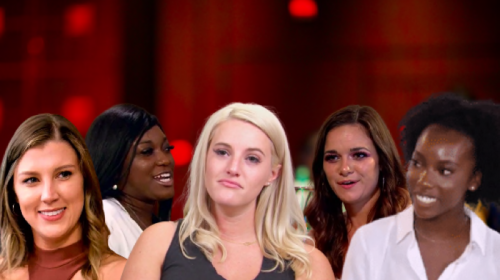 And another, “I hate the editing so much. It is truly horrendous. I think it’s because of the lack of originality from the producers. Seems like every season they try to frame each new couples’ narrative to be exactly like couples from previous seasons so they just find clips to fit the narrative. Whereas the show will be more enjoyable and have an easier flow if they just tell the story as it played out.”

This season has definitely been a disaster compared to other seasons, but it almost appears that when the cast members are not producing enough drama, the editing makes it look like there is more drama than is actually there. Fans on Reddit are calling for the editors to be fired because they are so “over” this season.

What was the point of having Chris’s ex on the show? It appears to have been all for drama because what other benefit could it have been for. It certainly didn’t do anything to make the whole situation less stressful for Paige. If anything, it just added to the degradation of the entire experience that Paige had with Chris.

During heated moments, the camera always zooms into a cast member’s hand and we see them twirling their wedding ring on their finger. Enough already, we have seen that over and over again, it is getting to be so annoying.

MAFS fans watch the show to follow true storylines of two strangers who have a chance at a successful marriage with the help from some real experts. MAFS has the potential to do so much good and give these couples a happily ever after that they may have not found otherwise. Time for MAFS to get back to the basics.

The Bold and the Beautiful (B&B) Spoilers: Bill Tries To Protect Liam After Vinny’s Death, But It All Goes Wrong