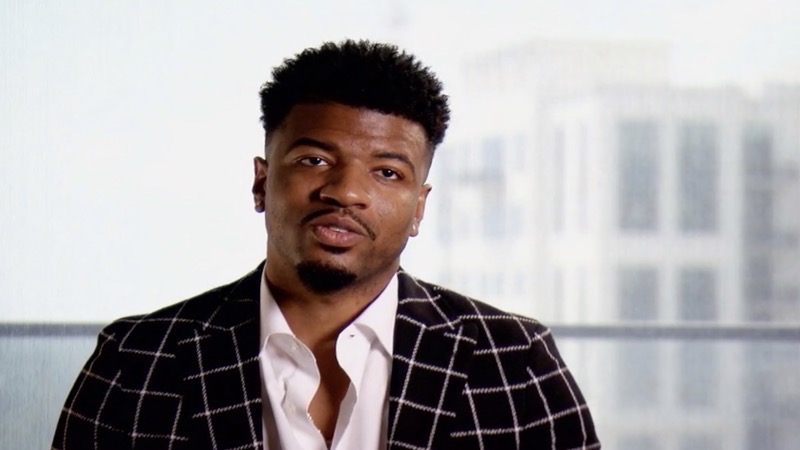 Married at First Sight spoilers and updates tease that Chris Williams married Paige Banks and from the onset, it was a disaster.

After having sex with Paige three times, Chris told her that he was not attracted to her. Then if that was not tough enough to take, Chris tells her that his ex-fiancé, Mercedes Myrick was six weeks pregnant with their child and he wanted to get back together with her. The experts, Dr. Pepper, and Pastor Calvin Roberson couldn’t believe what Chris did to Paige and gave her the option to end her marriage with Chris and continue season twelve as a single woman. But Paige said no. In her eyes, Chris was a God-fearing man and would come around. 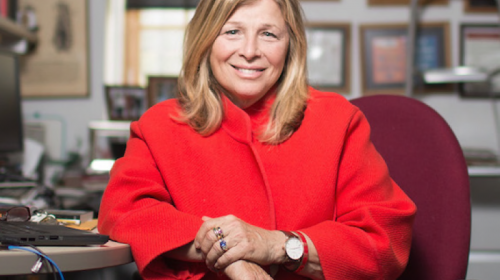 If all of that wasn’t enough on MAFS, Chris then tells Paige that he bought his ex a Mercedes so that she would be able to drive around their new baby! Even after that, Paige gave Chris another chance, at his request and they tried again. Then in a twist, Chris told her that he was divorcing her, and it was all her fault because he felt emotionally neglected by her. He basically convinced Paige to reunite with him so he could have the upper hand and break off their relationship.

Fans on Reddit have been very vocal about their dislike of Chris and they feel that he should have just slithered away and not meet with the experts in last week’s episode and acted immaturely and superficially when he told Pastor Cal that Paige had an ugly face. One fan said, “I still can’t get over how Chris lowkey called Paige the ugliest woman in the city of Atlanta,” and another, “She’s not ugly, he is,” and “I can’t get over how they televised that. So degrading and hurtful. You know Paige is watching this back!” and “My thoughts exactly. Like we get it, he is trash. This isn’t revealing anything new, it’s just hurtful to Paige and viewers.”

What do you think? Should MAFS have televised those degrading comments by Chris about Paige?