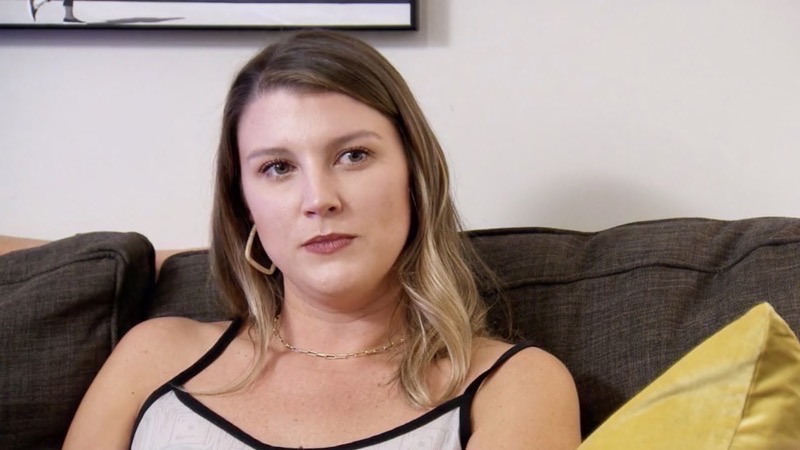 Married at First Sight spoilers and updates tease that Chris Williams revealed he had sex with Paige Banks three times and told her that he wasn’t attracted to her, and fans were in an uproar about it. After that Chris just continued the downward spiral. But, he is not the only partner to have sex with their significant other a few times during the honeymoon this season, and then pull completely pull away from them.

Haley Harris, 28, married Jacob Harder, 38, this season. And, she took Jake for a “test drive,” like Chris did to Paige. After a few days into the honeymoon and having sex with Jacob multiple times, Haley pulled away and basically said she is not into him. Since then she has claimed to have been trying “really hard” to make a connection with Jake, but fans see through her and don’t believe it.

Married At First Sight Spoilers – Why Is Haley Harris Getting Away With It?

Haley had sex with Jacob on their honeymoon multiple times and then decided she wanted zero affection or intimacy with him whatsoever. It was a BIG deal when Chris did it, but Haley gets away with it. We know Chris was worse in the first few days, but they both did the same thing. 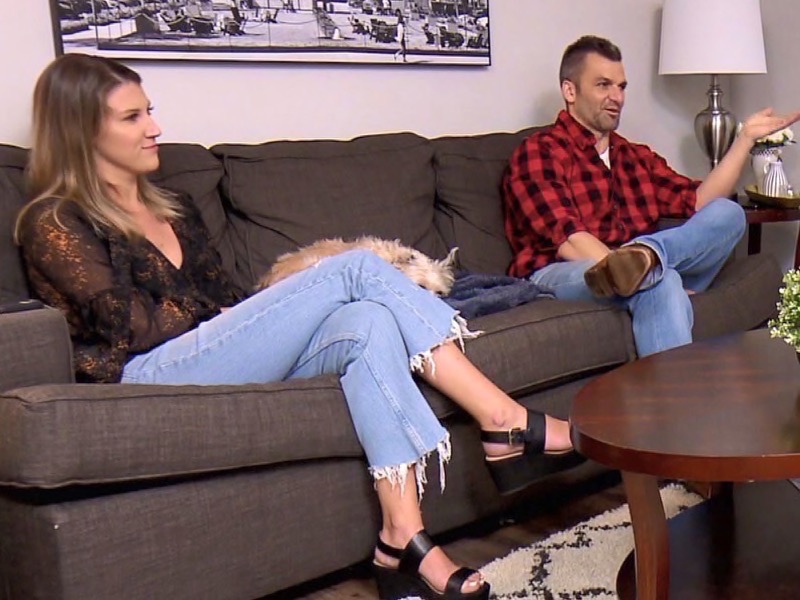 Haley is coming across as picky, she wants Jake to be this certain type, she even bought clothes for him to wear when he goes out with her. The experts gave Haley advice and she hasn’t taken it. Many fans think that Haley thinks she is too good for Jake, here is one comment from Reddit, “hasn’t done anything SO TERRIBLE to Hailey as to warrant all of this “nose in the air” behavior from her. I could see if Jake were a dud of Chris proportions, but the dude simply doesn’t seem to be that. And conversely, Hailey herself isn’t so much of a catch; I’m sure she’s holding back a lot of her “true” personality as a means of maintaining detachment (eye-roll), but even accounting for that, she seems boring & basic as all Hell and without those nasty barbs she makes at every possible opportunity, watching her on TV is like watching paint dry.” Fans are clearly not happy with the pairing. 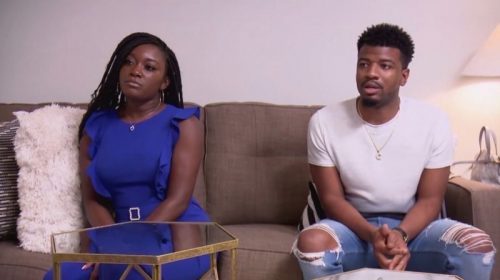 If Haley wasn’t attracted to Jake, if Chris wasn’t attracted to Paige, then they should not have had sex multiple times with the people they were paired with. In the end, Jake and Paige will move on from these disastrous marriages, Paige’s experience being far worse, because Haley was cautious about her reputation, Chris was clearly not.

Welcome To Plathville Spoilers: Moriah Allowed To Have A Get Together With Her Siblings