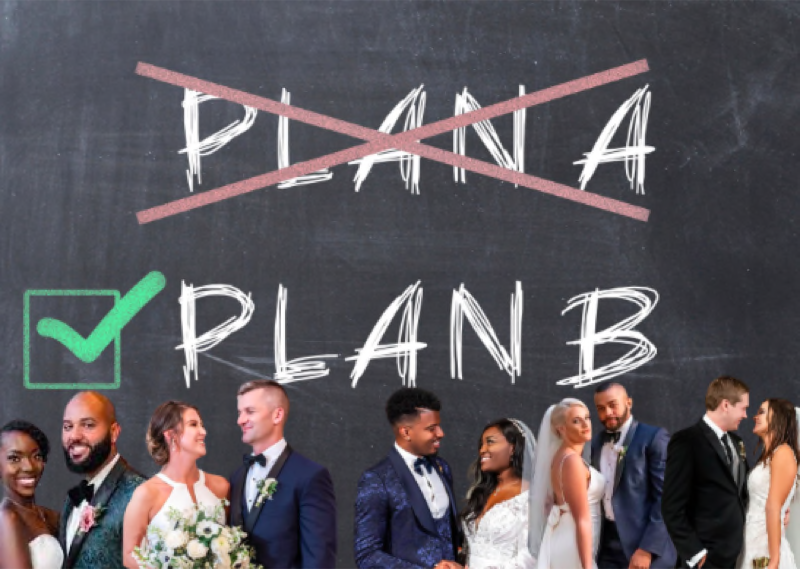 Married at First Sight spoilers and updates tease that if we were going for real long-lasting relationships, without the drama-inspired ratings, the matches this season would be very different.

Paige Banks and Ryan Oubre would have made an amazing couple. They both share a strong devotion to their faith and Paige so amazingly patient with Chris Williams that Ryan would get all the patient he needs to get to the next level with his wife. We can just see them having lots of babies, going to church together and Paige would be thrilled that both Ryan’s parents are pastors. 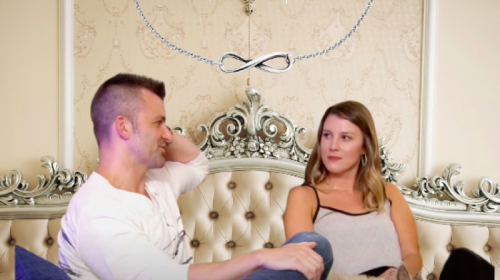 Erik Lake and Haley Harris, “bracelet gate” brought a lot out in Haley’s personality. Haley loves adventure and Erik is a pilot and travels the world. Haley has lots of friends and wouldn’t be lonely while Erik is gone, and her dog is “obedient.” Haley would probably move into Erik’s condo in a heartbeat and she would have been uber impressed to have dinner in the hanger at the airport, and she seems a really good fit for his life, with his parents, from what we have seen of them so far.

Jake Harder and Clara Berghaus, both are easygoing and are looking for someone to love them. Clara would have loved the infinity bracelet and not taken it off to this day, she would be so touched at the thoughtful gesture before they even walked down the aisle. They both want sex, have a feeling Clara would have gotten all she wanted from Jake. Clara would have been more understanding of Jake’s mild obsession to the ’80s, she would have eventually put her touches around the house and slowly and not so painfully, got him to branch out of the decade.

Virginia Coombs just needs a few more years to grow up, get some therapy for her anxiety, and find the right person. She has a big heart, is a very kind and warm person. Unfortunately none of the men this season would be a benefit to her.

Briana Miles and Vincent Morales, are cute together and if he can’t stop wanting to change her and learn how not to have “man child” tantrums, these two might just have a chance.

Married At First Spoilers – Is There Hope This Season For Chris Williams?

There is no hope for Chris this season. He needs therapy and lots of it. How he treated Paige was despicable and should never have been allowed to happen. Hopefully, the experts have learned from bringing him on MAFS, keep the narcissist away!

The Young and the Restless (Y&R) Spoilers: Alyvia Alyn Lind Leaves Genoa City – Will She Be Back?