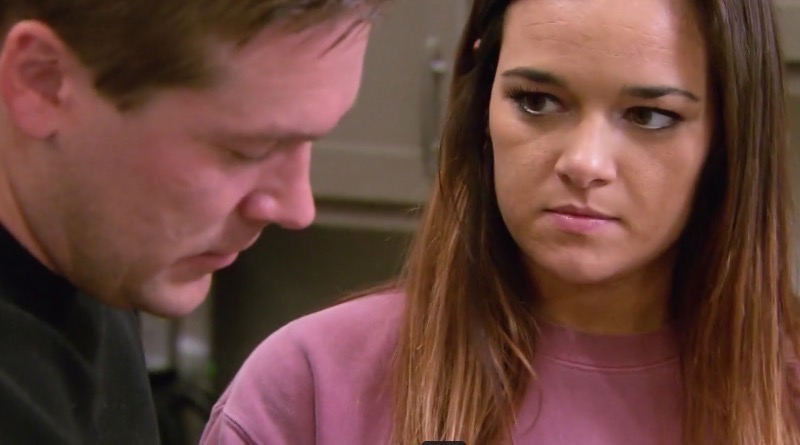 Married at First Sight spoilers and updates tease that Virginia Coombs and Erik Lake have had their fair share of arguments and tears since they have returned home from the honeymoon. Erik is 34 and Virginia 26, so there is a huge age difference to contend with along with their other differences. Aside from the age difference, Virginia is a crazy party girl and huge drinker, Erik is laid back and doesn’t socialize much in party settings.

Married At First Sight Spoilers – The Honeymoon Is Over

From the moment Erik and Virginia met, there was an instant attraction. On their honeymoon, they were quick to consummate their marriage and truly had a great time with each other, until they got home. 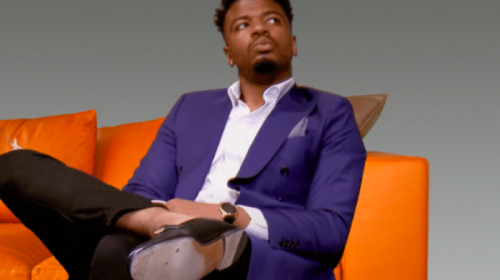 Erik did see how much Virginia likes to drink, but he has said a few times that he thinks things will change now, she will settle down because she is married. So far, that hasn’t been the case with Virginia. She even admitted that she likes to drink until she passes out on her male’s friends couch. Fans have said that Erik is too controlling, but Virginia comes off as 17 years old trapped in a 26-year-old body. Erik appears to mean well, but just comes off the wrong way when he wants to know where she is going. If you are married, it is not odd to tell your spouse where you are going and how long you are going to be. The problem is, she is still acting like she is single and he keeps saying he has been married before – both need to move on and put the past behind them.

Last week’s episode was more about the couple’s fur babies. Putting all of the issues that Erik and Virginia have behind, one thing this guy needs to do is back off when it comes to her pooch, Rocky. Anyone can see that the dog is emotional support for Virginia, so before Erik was there, Rocky was there to pick up the pieces and provide support and comfort to her. If her dog needs a few training pointers then Virginia can take care of that, and walking her dog on a leash is what most of us do. Just because Erik walks his dog without a leash doesn’t make him a dog expert.

Neither Erik nor Virginia are perfect. If he would just calm down the “controlling” and she would not be so emotional, there would be hope for this couple. She admits she’s a mess and he should listen a little better and help her, but not put her down or come across as a parental figure rather than her husband.

What do you think? Is there hope for Erik and Virginia?