Married At First Sight Spoilers: MAFS Fans Are Begging Jake Not To Change 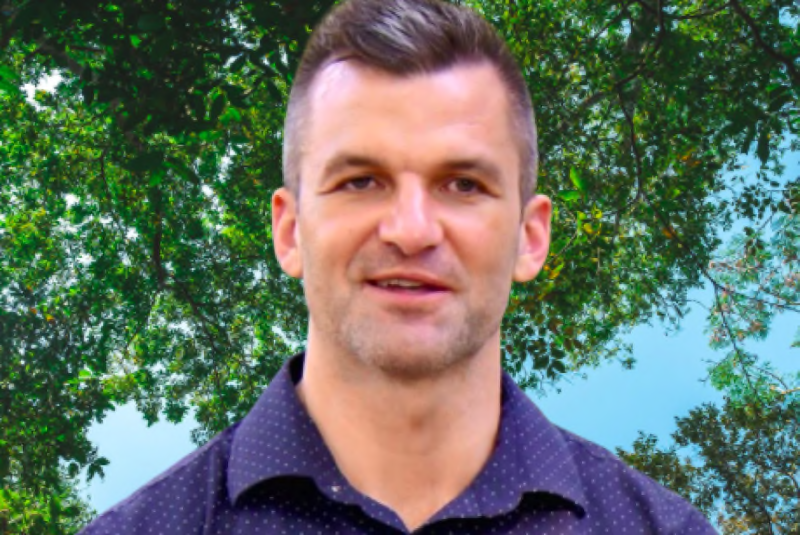 Married at First Sight spoilers and updates tease that Jake Harder is definitely a MAFS fan favorite this year. The honest, humble, and geeky guy who loves the ’80s has really made an impression on fans. One fan on Reddit said, “Jake, you are lovable, funny, and smart. You don’t need to change a freakin’ thing. Stay unique. There are enough fake-ass people in the world as it is.”

Married At First Sight Spoilers – Who Did Jake Harder Get Matched With?

Jake was paired with Haley Harris and fans really don’t have much good to say about her, “Haley is cold and rude. Idk how he even continued on as long as he did when she literally snarls and scoffs at him all the time, even when they’re getting along. She’s a sourpuss.” 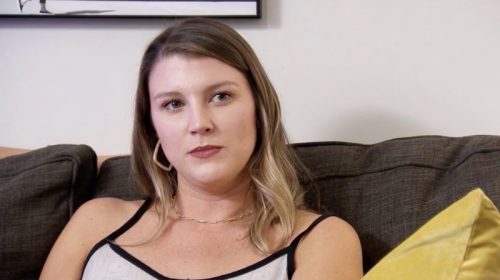 Haley has tried to change Jake in every way, she even bought new clothes for him because she didn’t like his style – yet, she has this 80’s “Culture Club” style that he doesn’t say anything about.

Fans will forgive (sometimes) but they never forget! One thing that really rubbed them the wrong way was when Haley ditched Jake on their Honeymoon and lied to him about spending time with the other couples. That was just thoughtless and mean.

Married At First Sight Spoilers – What do Fans Love About Jake Harder?

Jake may not have the best social and conversational skills, but fans love his heart and sense of humor. They think he is a total rare catch and a babe for women with a certain taste. He is smart, nerdy, and loves video games. He is sweet and his house is awesome. There was a huge opportunity to match Jake with someone like him, sort of like Amelia and Bennett – now that would have been pretty awesome.

Even Dr. Pepper called out Haley on her crap and she didn’t take her side on her answers regarding the expensive bracelet that Jake gave her. Dr. Pepper told Haley that she should take Jake’s feelings into consideration, what most of us MAFS’ fans were thinking.

Jake certainly has some issues, but nothing that a little therapy and the right woman can’t solve. Jake doesn’t need someone who deflects blame every chance she gets.

If Haley and Jacob fail, hopefully, they both find what they need. Going on Married At First Sight is always a risk and not everyone is going to have a happily ever after like Ashley Petta and Anthony D’Amico, Stephanie Sersen and AJ Vollmoeller, or Amani Amith and Woody Randall. Those kinds of matches don’t happen all the time and this season, it appears that there be none like those at all.

Counting On Spoilers: Did Josh Duggar Throw Anna’s Brother-In-Law Under The Bus…