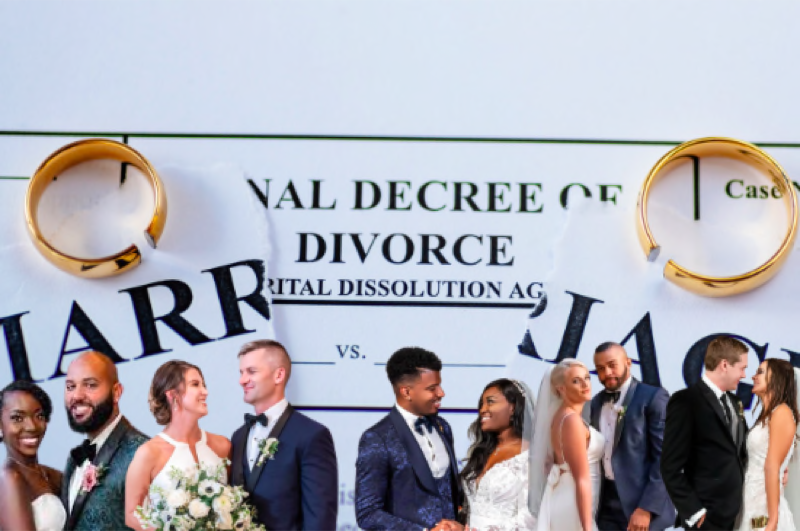 Married at First Sight spoilers and updates tease that if you are a fan of MAFS, you know the couples are supposed to be matched because of what they have in common. This season has been anything but that, it almost appears that they were matched with the person that would do the most emotional damage to them. Maybe it was the pandemic, maybe there weren’t enough people who applied and they just had to what they could. In any case, this season has been a train wreck that most fans are looking for, to be over and done with. 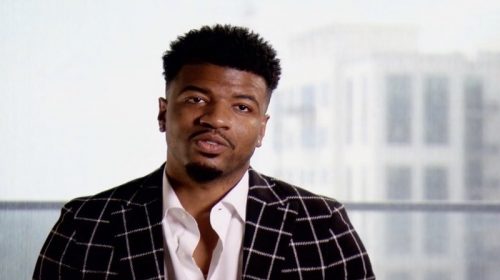 Married At First Sight Spoilers – One Wrong Pairing After The Other

Haley Harris, 28 years old was matched with Jacob Harder, 38 years old. Jacob was adamant that he didn’t want to be “friend-zoned” with his pairing, and that is exactly what he got. Hailey acts like a victim all the time, but she is not polite or even kind to Jake.

Briana Miles, 28 years old with Vincent Morales, 28 years old. Briana is constantly told that she is bossy, and we can see a definite personality shift in her. Meanwhile, Vincent is emasculated anytime Briana has an opinion which leads him into yet another tantrum.

Clara Berghaus, 27 years old with Ryan Oubre, 29 years old. Clara said that she is very “touchy-feely” and wanted someone the same. She mentioned that in her previous relationship there was no intimacy and she didn’t want that again. They pair her with Ryan, who has shown fans to be a prude. Clara has lost her spark, she now looks sad and depressed.

Virginia Coombs, 26 years old with Erik Lake, 34 years old. Virginia needed stability and Erik threatens to leave her every time she doesn’t agree to what he wants. In Erik’s defense though, Virginia wasn’t probably ready for marriage. She has been very clear that she doesn’t want to give up the partying, drinking, and passing out on her male friend’s couches; not a healthy recipe for any relationship. Virginia has said that she is very independent, Erik wanted a wife who would be home waiting for him when he got there.

Married At First Sight Updates – It does Get Worse!

Paige Banks, 25 years old with Chris Williams, 27 years old. Wrong on about 100 levels. Chris got his ex-fiancé pregnant a few weeks before marrying Paige, then he ghosted Paige, followed by wanting to get back together, only to tell her he wanted a divorce and it was all her fault.

We don’t know if it can’t get any worse this season, but there are only a few more episodes to go – we’ll just have to be patient and see if any of these “train wrecks” actually make it to a “happily ever after.”