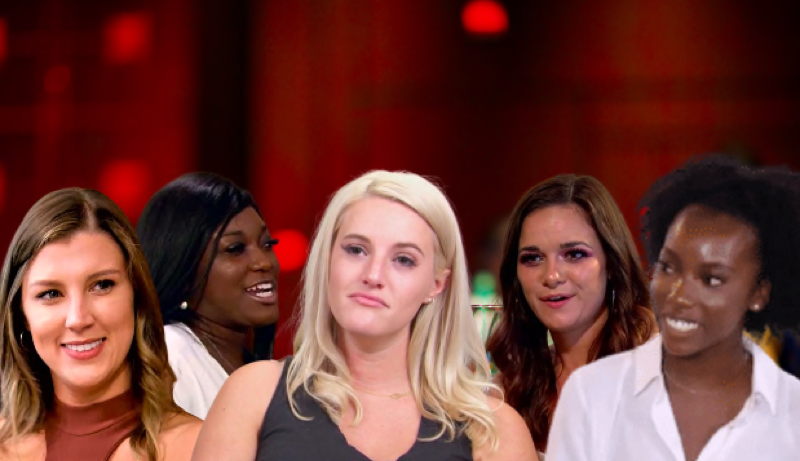 Married at First Sight spoilers and updates tease that the women really haven’t had it easy in season 12. All the men this season have huge issues and red flags.

We start sweet Virginia Coombs who acts immature and just needs some growing up, and a little less alcohol. Virginia was paired with Erik Lake, ten years her senior. At first, he seemed nice enough, but then his true “controlling” personality came out and at times it looks very dark and scary. 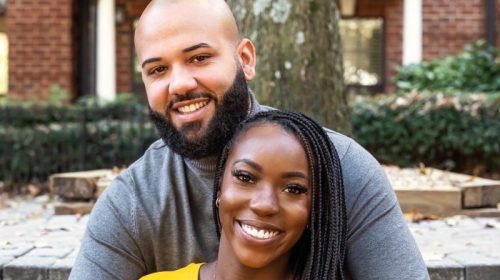 Married At First Sight Spoilers – The Short End Of The Stick

Paige Banks, without a doubt, got the short end of the stick this season by being paired with Chris Williams. Never in the past eleven seasons have we ever see one of the grooms having pregnant their ex-fiancé six weeks before marrying their MAFS bride. Aside from that, Chris has treated Paige extremely disrespectfully and kept stringing her along until he blamed the demise of their marriage on her.

Briana Miles thought she hit the jackpot when she was paired with Vincent Morales who definitely has a sweet side, but the scary thing is, it can literally turn in an instant and have a fit. He looks like he is trying very hard not to lose it on the show, the worry is how he is going to be when the cameras turn off. Some fans think that Vincent is threatened with how successful and confident Briana is. And, his family mentioned that he has anger issues.

Married At First Sight Spoilers: Unmatchables – Everything You Need To Know #MAFS #MarriedAtFirstSight

Married At First Sight Updates – Stuck In The Past

Jacob Harder acts like a dud trapped in the ’80s, seriously! His marriage to Haley Harris was “happy” for all of three days. Once they had sex, they crashed and burned. He has very little to say and expects Haley to keep up the conversations, and every time she looks at him, you can see her cringe.

The last couple is Clara Berghaus and Ryan Oubre. These two looked like they might have been a good match but every time Clara says what she wants in the bedroom, Ryan lays down and gets what he wants – selfish! The relationship is one-sided and Clara acts like a dutiful wife. It would be different if neither of them wasn’t getting anything in the bedroom, but he has admitted that he gets and she doesn’t.

The Young and the Restless (Y&R) Spoilers: Shocking New Revelation About Alyvia Alyn Lind and Her New Series Chucky