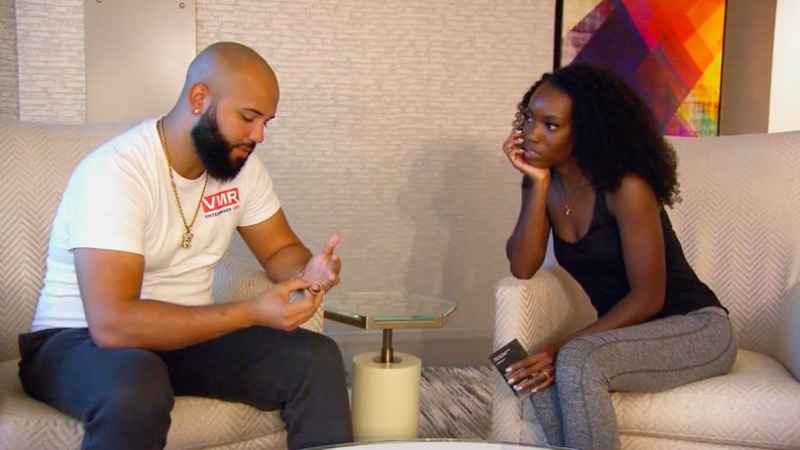 Married at First Sight spoilers and updates tease that 28-year-old Vincent Morales and 28-year-old Briana Miles got married on season 12 of MAFS and so far, things have been ok for Vincent, but not so great for Briana.

When MAFS fans first got a glimpse at Vincent, he acted tacky at the bachelor party and left some of the other men speechless when he was drunk and hit on a stripper. That one glimpse spoke to his character, he knew he was being filmed and he didn’t care. 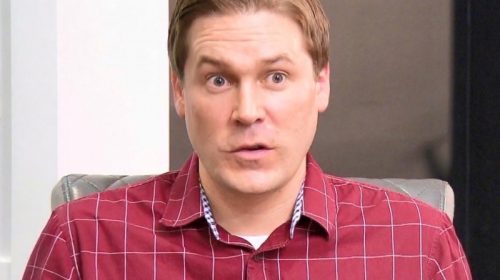 Briana opened up and told Vincent that she was afraid to have children because of her high blood pressure and he acted very insensitive to her fears, just ignored them. Then when he is afraid to get on a horse, she is encouraging and compassionate. Moreover, Vinny doesn’t want to try anything new and acts like a 3-year old that needs to be coaxed every time.

It remains to be seen if these two will last. Briana is educated, successful and professional. It is almost like she brings out Vinny’s insecurities because she has more to offer. Briana is constantly walking on eggshells so Vinny doesn’t feel threatened and it is only a matter of time before she has had enough. One day, Briana said, ”that’s so Vinny of you,” when he spilled champagne and he went to a dark place; it didn’t take much. It almost seems like Vinny doesn’t want to try new things so he doesn’t look “un” manly in front of his new wife.

Vincent seems like the kind of husband that should not be with a wife who is financially and professionally more successful than he is. He comes off as insecure and can get very mean and sulks when he feels out of place. If he doesn’t find his way, he is going to resent Briana for being a successful engineer. When they talked about a budget, Vinny was surprised about how much Briana spent monthly and gave her a hard time, if he continues telling her what to do with her money, he will be building that precious legacy that he keeps talking about, all by himself.