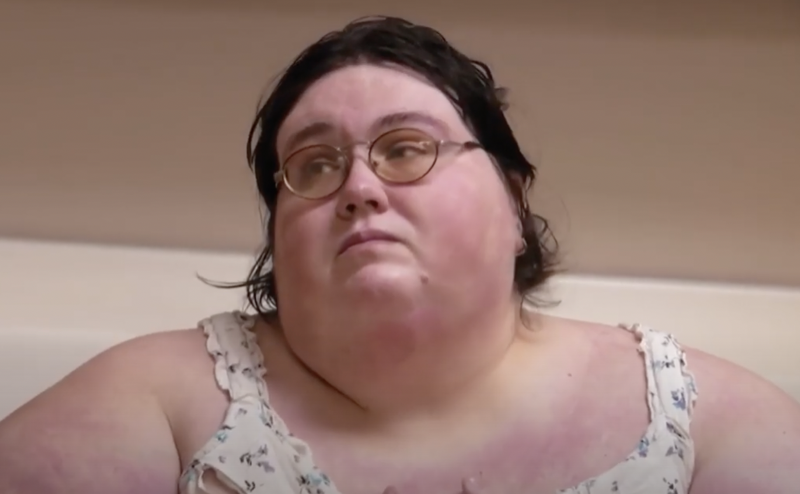 My 600-Lb Life spoilers have shown that cast member, Jeanne Covey has some strong words for Dr. Now. The update episode, on April 28, focuses on her and what she has to say about Dr. Now. She claims to have lost 230 pounds since being on the show, but fans aren’t sure if she is being truthful about it.

Dr. Now just wants to help his patients to lose the weight they need in order to have weight loss surgery. This is difficult for many of them because of how much they weigh, but he pushes them extra hard to get off the weight. In the spoiler for this new episode, Jeanne tells Dr. Now that she has lost 160 pounds, but he doesn’t think that she has.

He thinks that Jeanne has lost about 80 pounds, maybe less, but she needs to lose the weight for her surgery. She needs to weigh about 520 pounds to actually qualify for the surgery. When she gets on the scale, she weighs 551 pounds! She looks very upset and feels like she should have lost more. She told Dr. Now, “That’s not good enough.” 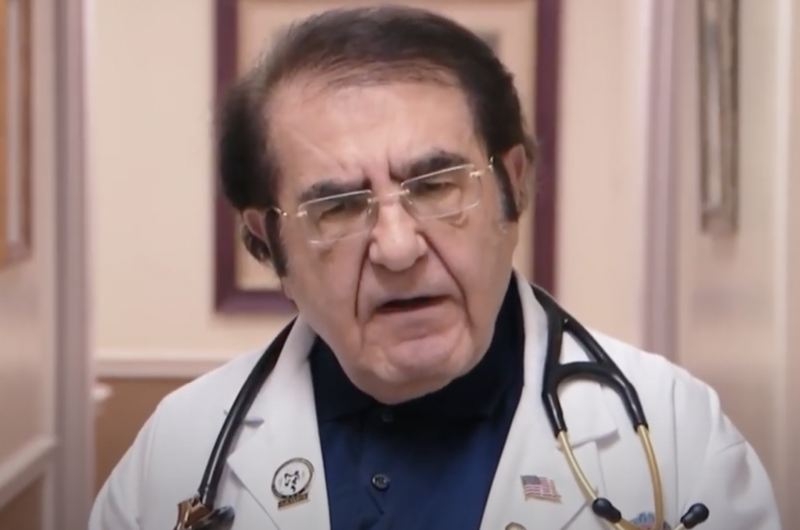 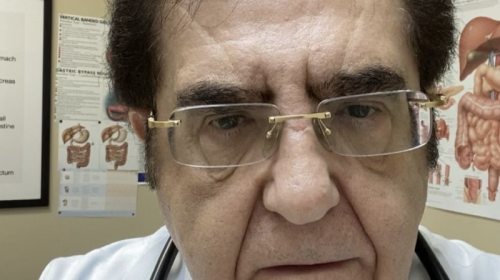 Although Jeanne gets incredibly upset with Dr. Now, she knows that he is serious about her weight loss and that he is trying his best to make her feel better and healthier. Do you think that she can do it? We hope that she can make this goal because we would like to see her get the surgery.