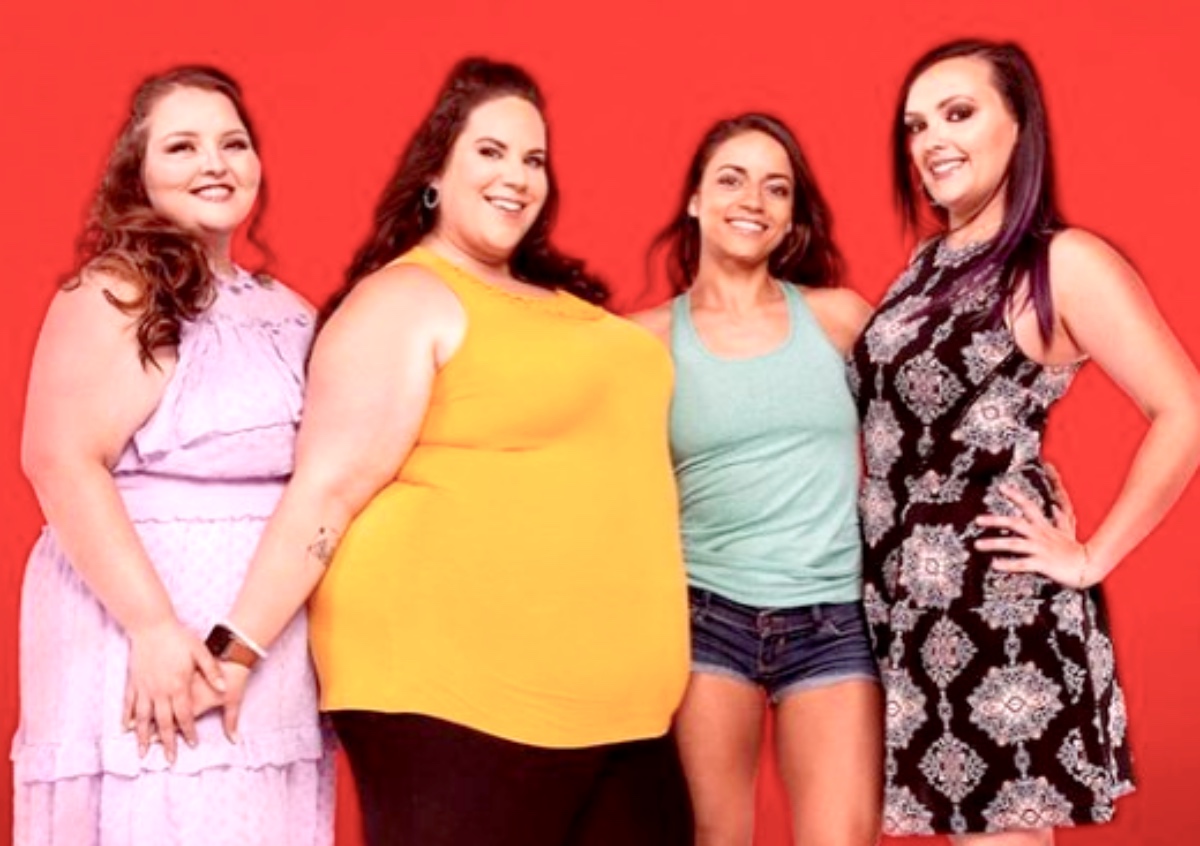 My Big Fat Fabulous Life spoilers show that fans are getting anxious to know if there will be another season of the hit TLC show. This show has been getting better ratings each season and after the last season, fans have grown very concerned for Whitney Way Thore.

The last season of the show was intense. Whitney had to deal with the heartbreak of her ex-fiance cheating on her and fathering the woman’s child. Then she heard from her ex-boyfriend, Lennie Alehat. Things have just been crazy for her lately and now there are rumors that she even had a weight loss surgery. 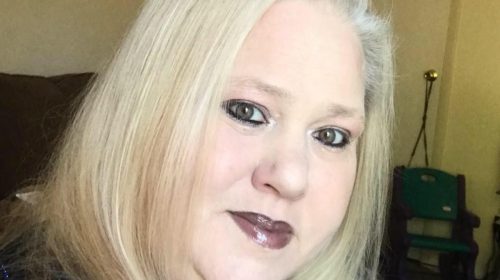 The past year was pretty rough for Whitney and fans are curious if she will be able to continue to be on the show. Some fans think that Whitney may be too unstable to continue doing the show, but there are others who think that she will push on because now she is stronger than ever!

Life changes can’t be the one thing that causes Whitney to stop filming the show, but it could be a possibility. There have been rumors that TLC did renew the series, but there have yet to be any announcements about when it will air again.

Filming of My Big Fat Fabulous Life does take quite a long time and with the pandemic still in effect, many shows have been put on hold to make sure the set is safe. Whitney has shown that she enjoys being part of the show and she does like to share her life with her fans. TLC has always stood by her and the show and we really do hope to see her again and soon.

If you are looking to see more of Whitney before the show comes back, you can always find her on Instagram and her YouTube channel. Her business, No BS Active, offers work out programs for a small fee each month and continues to grow.