My Big Fat Fabulous Life Spoilers: Whitney Way Thore’s Birthday, How She Celebrated And What Is Next? 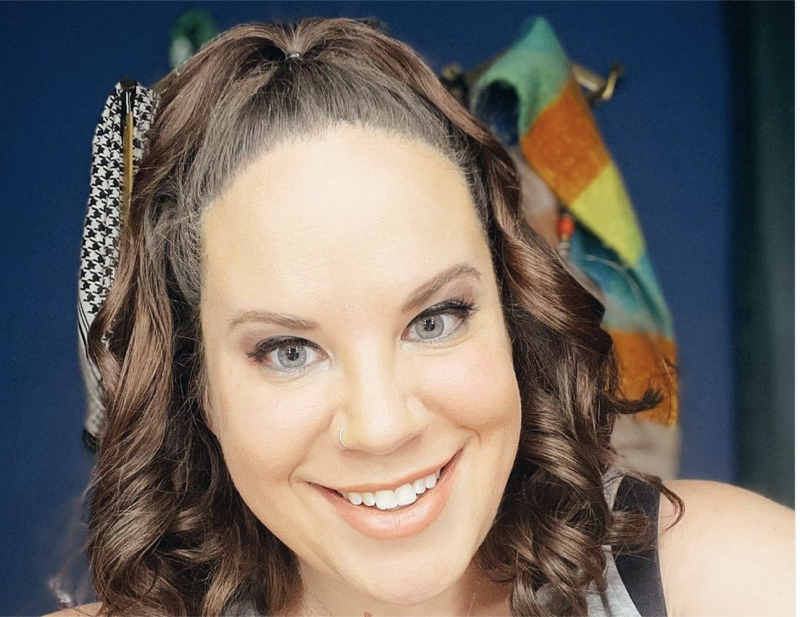 My Big Fat Fabulous Life spoilers and updates indicate that Whitney Way Thore just had her 37th birthday. How did Whitney celebrate this year? Now that she is single, who did she celebrate with?

Last year, the My Big Fat Fabulous Life Star ended up spending her birthday alone because of quarantining for covid 19. Whitney was still dating her ex-boyfriend, Chase Severino. However, Chase was in his hometown and Whitney was in Charlotte, NC. This year things have changed dramatically.

Chase has another woman and a new baby. Whitney and Chase are no longer together and rarely speak. So, what did Whitney do this year. Whitney posted an Instagram photo of her and her animals together and looks extremely happy. However, strangely, Bubby Bell seems to be missing from the scene. Buddy has been there for Whitney since her breakup with Chase but where is he now? 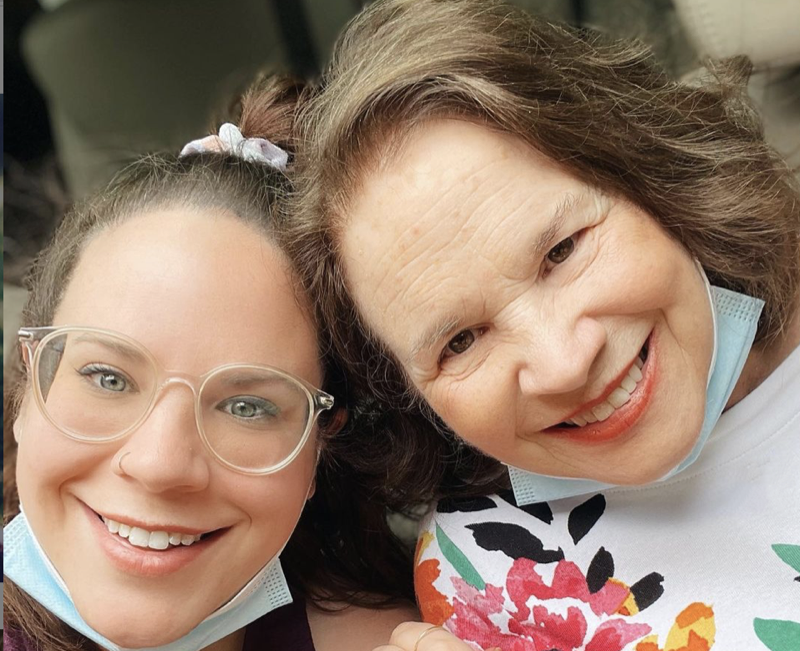 What Did Whitney Do This Year?

My Big Fat Fabulous Life’s Whitney says she celebrated with a quiet day at home again this year. Whitney shared with fans that she enjoyed a virtual date although she did not name names. Of course, Whitney has hinted that she has a new man in her life, but it is hard to say who her “date” was with. Whitney hints that she spent the day in bed with her fur babies jumping in and out of bed with her.

Fans know that Whitney loves her fur babies, especially since she has no children of her own. Whitney also says she spent the day getting texts and had three flower deliveries. Of course, Whitney’s family would have been in touch with her. Whitney has several friends she probably heard from as well. Why stay at home again this year? Did Whitney not want to risk exposure to Covid? Does Whitney just prefer being at home these days?

There are still cases of Covid popping up all over and Whitney may have chosen to stay home because of the risk. Whitney is terrified that her elderly parents could get sick and wants to make sure that does not happen. What is coming up next for the Big Fat Fabulous Life star?

Whitney has had a rough time since she and Chase broke up. However, it seems that her life is getting back on track. Will the new season reveal a new romance for Whitney? Has Whitney gotten over her anxiety issues and moved on with her life?

The Young and the Restless (Y&R) Spoilers: Rey Has A New Plan – Adam Forced To Stay On His Toes

The Bold and the Beautiful (B&B) Spoilers: Vasthy Mompoint Loves Being In ‘La La Land’