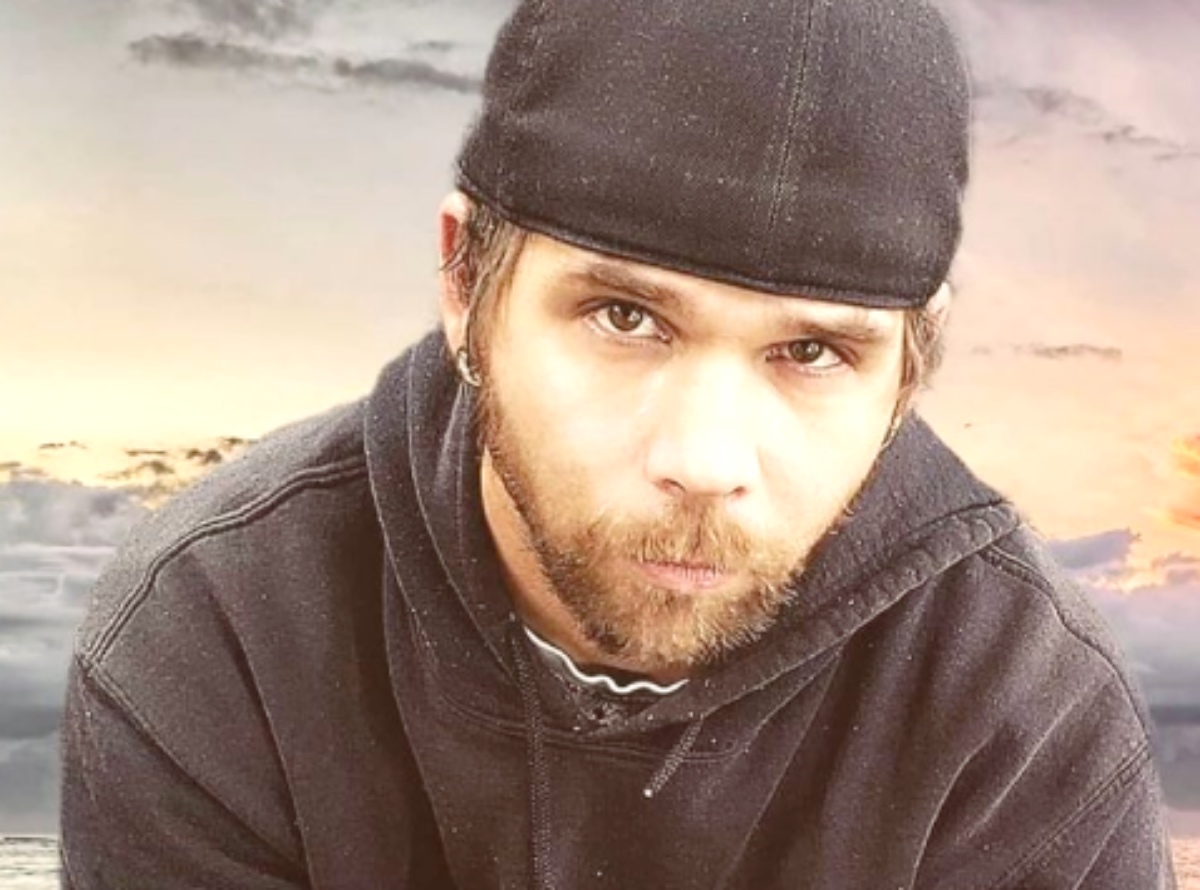 Jeremiah Raber of Return to Amish finally got the result of the DNA test he took with Dennis. Though Dennis had felt there was no need for a DNA test, Jeremiah had problems connecting with him and they took the test. Unfortunately, when the result arrived, viewers and the cast members of Return to Amish got quite a big shock. Jeremiah Raber now knows his biological father but it is not who we were expecting.

Jeremiah Raber Finally Knows who his Biological Family is 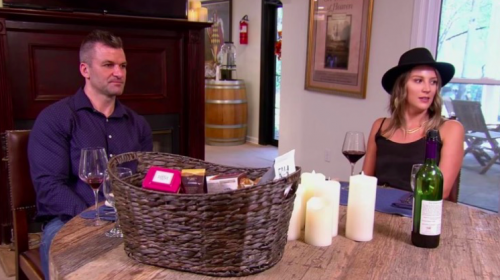 The affair between Jeremiah’s mother and her brother-in-law resulted in a pregnancy and she had Jeremiah. Unfortunately for Jeremiah, he won’t be able to establish a relationship with Larry because Larry’s wife had ended her husband’s life.

Despite the shocking discovery, Dennis is keeping his word to always be there for Jeremiah. After they received the news, Jeremiah was so shocked that he could only sit and stare. Dennis must have been shocked too, but he was thoughtful enough to ask Jeremiah if he wanted him to hug him. Jeremiah could not accept the kind gesture at the time. He told Dennis that he needed to be alone for some time.

Jeremiah’s wife, Carmela, however, chose to stay with Dennis. She spoke with Dennis about how shocked they all were by the news. Carmela, like Dennis, had believed that Dennis was her husband’s biological father. Dennis waved away Carmela’s worries and told her that he will be there for Jeremiah despite what the DNA result revealed. 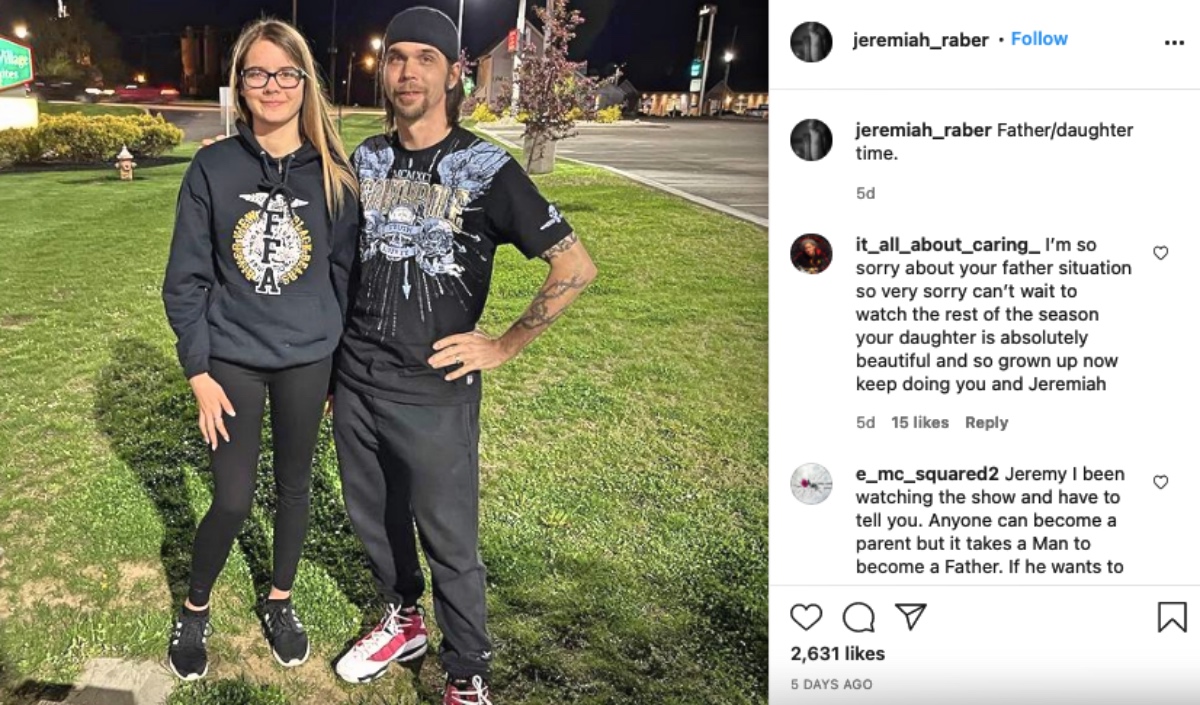 On Tuesday, Jeremiah went on Facebook to share his feelings about the DNA result with his fans. He urged fans to refrain from saying anything negative about his biological father who he described as his “guardian angel”. Jeremiah stated that Larry, his father, would remain perfect to him, regardless of how things turned out for him. He told fans that whatever negative comment they post would only hurt his feelings more. Jeremiah’s fans must have heard his pleas because most of the comments on the post were positive and supportive.

Fans Urged Jeremiah Raber to Turn to his Family for Support

Many of the comments on Jeremiah Raber’s Facebook post urged him to spend more time with his family while he is trying to handle the shocking DNA news. One fan pointed out that some things are better left undisclosed. The fan also urged Jeremiah to take solace in Carmela’s love and spend more time with his loved ones. Other fans noted that Jeremiah can still try to establish a good relationship with Dennis since he has shown genuine care and support for the family.