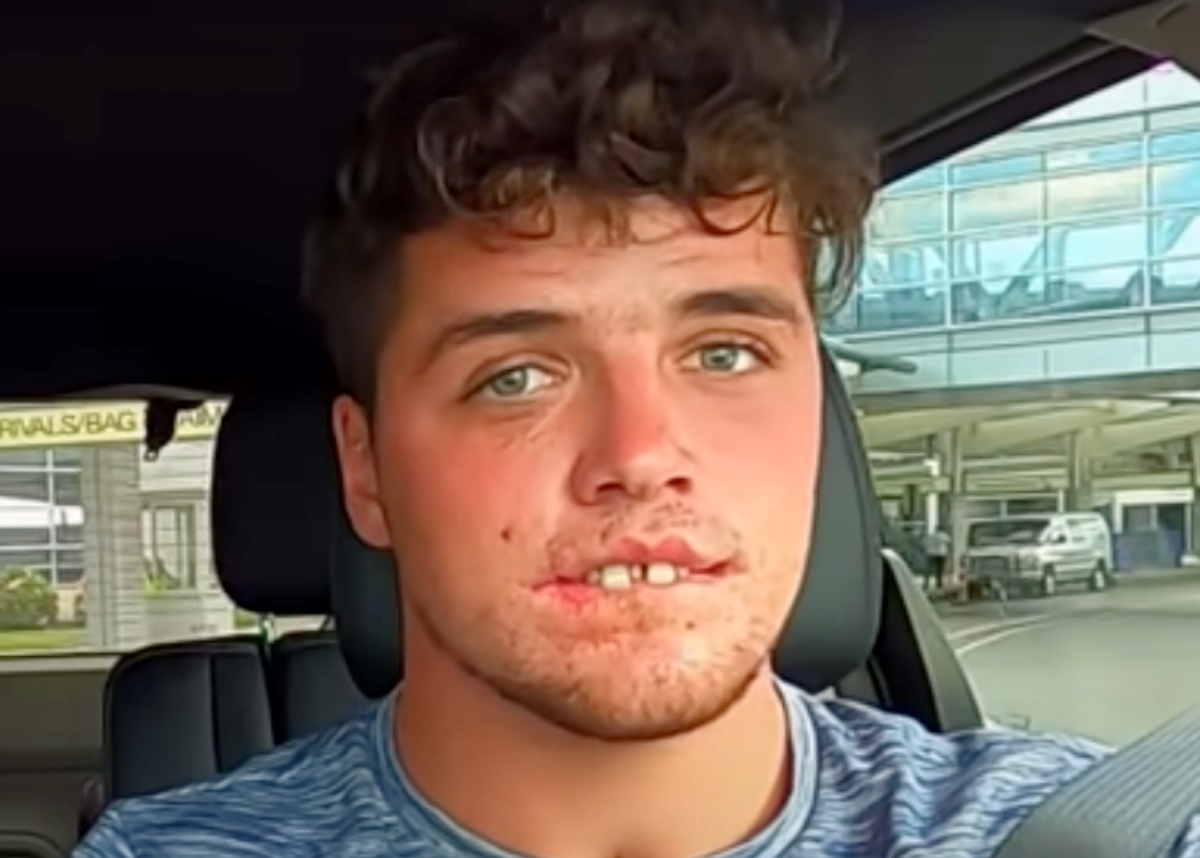 Return to Amish spoilers reveal that Maureen Byler is pretty concerned about her boyfriend, Daniel’s scars. After seeing her enter into the English world, viewers are not sure if these two will make it, but some viewers just want to know what is going on with his scars.

Maureen and Daniel met because she knew him from the Amish world. He was actually an Amish taxi driver. He would take her to quite a few places around town where she couldn’t get with a horse and buggy. The couple’s relationship has grown quite a bit since we first saw them meet and it is sweet to see them together. 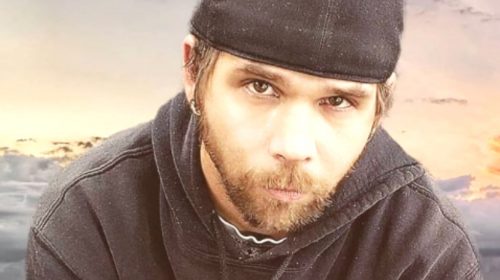 One of the first questions about Daniel that fans had was what happened to him as a child. He is covered in scars and it is a bit concerning to those who watch the show. Maureen told cameras that Daniel has these scars because of a childhood trauma. When he was about 18 months old, he got into the cleaners and swallowed some Drano. 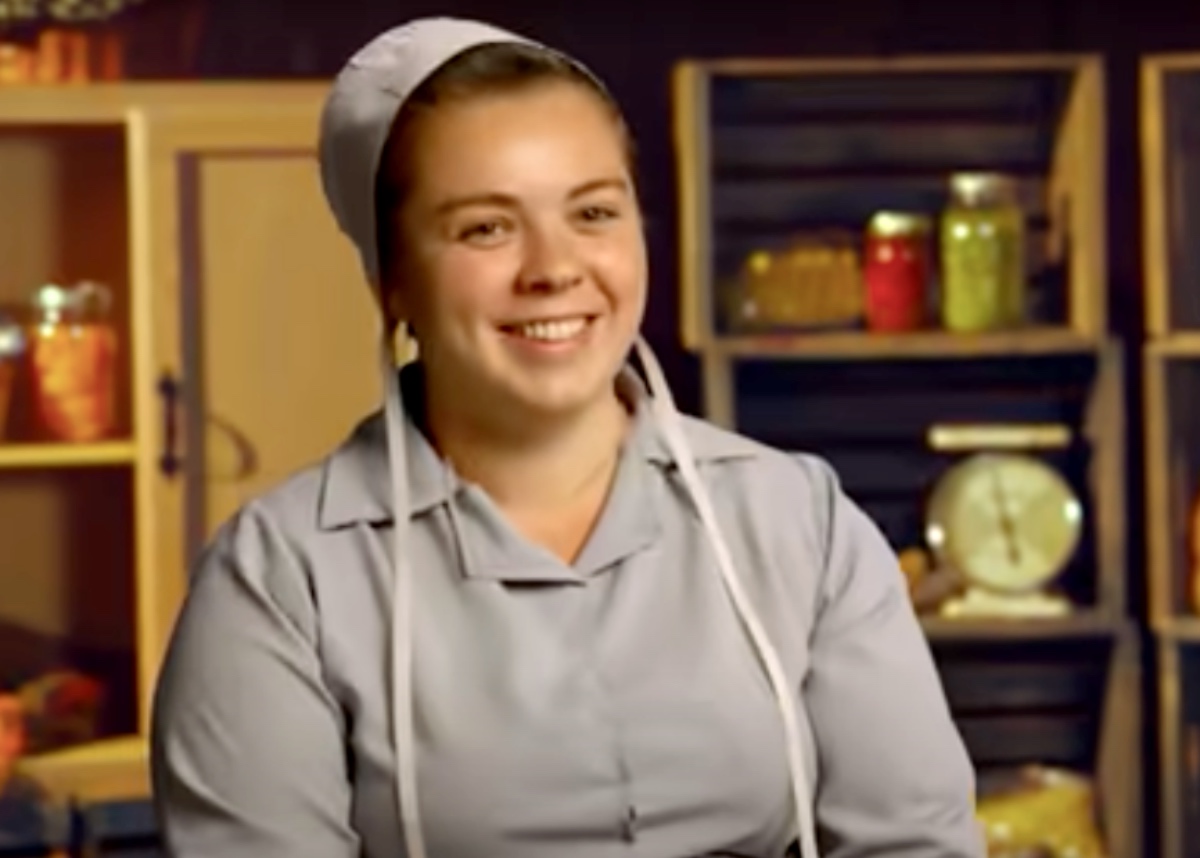 Because Daniel is Amish, he never had any plastic surgery done to cover up these scars and he cannot even get dentures to help take care of his teeth. The Amish community doesn’t really allow this and this is why Daniel’s body and mouth are both in pretty poor condition. No matter how he looks though, Maureen really does care about him and she tells him daily that she does want him to change his looks.

Fans of Return to Amish are curious if the couple is still together, but they have been pretty quiet on social media so far. However, with or without an NDA, they did announce in February 2020 that back in July they did get engaged. This past week, Maureen actually posted on Instagram all about their relationship. She wrote, “Thank you for everything you do for me. I love you, babe.”