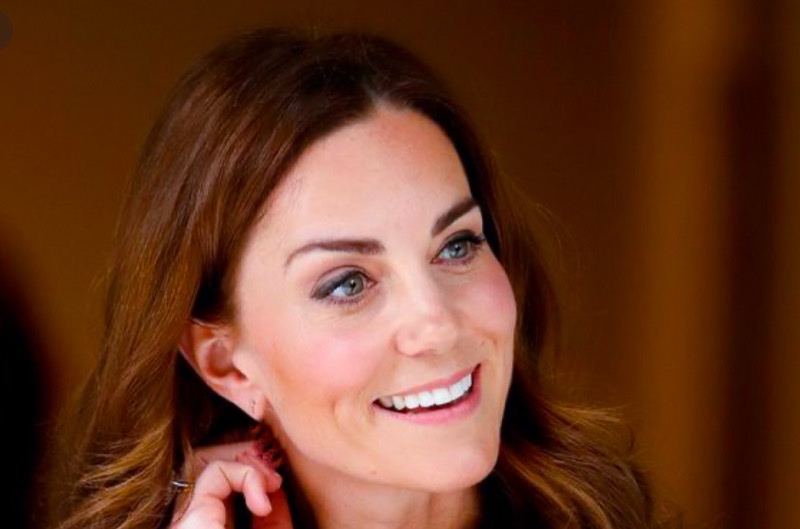 British royal family news reveals that some experts see Kate Middleton, the Duchess of Cambridge, as a quiet power broker with a skill set for being the glue that keeps her family together.

She has been described as the, “silent power behind Prince William and keeps everything together,” while being reminiscent of the late Princess Diana.

Royal expert Katie Nicholl told OK! that Kate has been a mountain of strength for her husband in what has shaped up so far as an, “exceptionally hard year for him.”

Royal Family News: Kate Middleton is a Mountain of Fortitude

According to her, the Duke of Cambridge has, “had to shoulder a lot of burden.” No doubt part of that was courtesy of Meghan Markle and Prince Harry’s audacious tell-all interview with Oprah Winfrey that aired on March 7.

Her comments coincide with another royal expert’s assessment of Kate, that of Princess Diana’s biographer Andrew Morton. He told the site that Kate’s gestures and body language mirror those of Prince William’s late mother, who died in a car crash in Paris in 1997.

He pointed to her surprise appearance in March at Sarah Everard’s memorial in South London where she laid down flowers from Kensington Palace to pay her respects to the murdered 33-year-old marketing executive.

He said that her low-key and quiet approach was the method Princess Diana used, with each realizing that, “one gesture is worth a thousand words.” 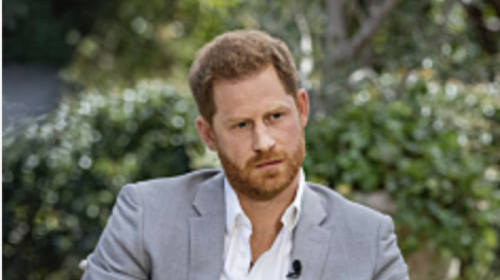 Royal Family News: Prince Harry Claimed They ‘Had NO Plan’ After Megxit, Not True!

Morton added, “It shows that Kate is someone who doesn’t have to speak out. She’s doing what Diana used to do, which is let her body language tell the story.”

Katie Nicholl wrote Kate: The Future Queen, and she told the outlet that Kate has been quietly supporting Prince William: “Kate is the silent power behind William, the linchpin that keeps everything together.”

Another royal expert, Penny Junor, went on the record to say that Kate may have learned an important lesson from her late mother-in-law. She told the Sunday Times that Kate is, “not on an ego trip,” and her head, “has not been turned by celebrity,” since she became a royal.

According to her Kate is “very careful” to make sure that she doesn’t outshine Prince William in any way when they are on a royal outing together, something that Junor saw Princess Diana do on a regular basis with Prince Charles and, “caused huge problems.”