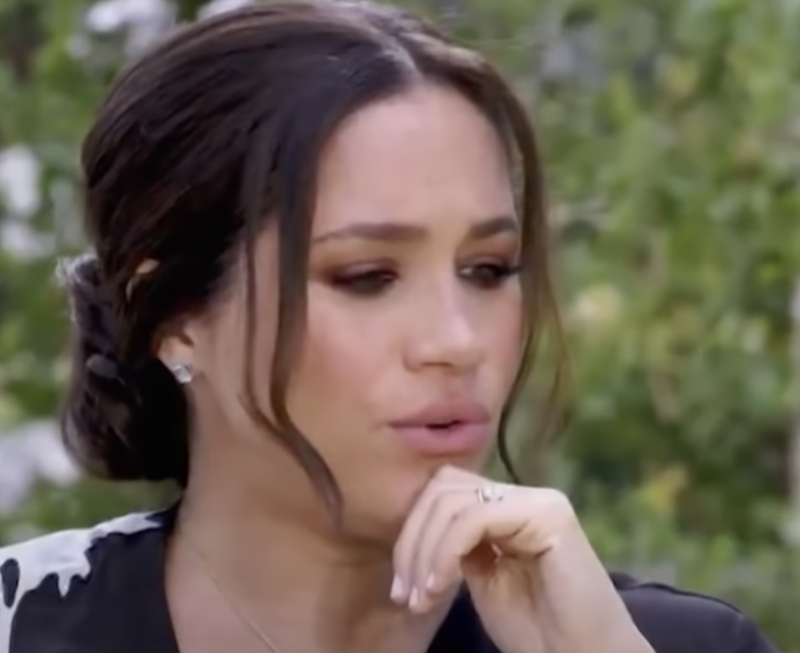 British royal family news divulges that after Piers Morgan called out Meghan Markle, Duchess of Sussex for her scandalous Oprah Winfrey tell-all, sources think the former actress will “fight back” against the man for telling his opinion.

He’s already been fired from his job as host of Good Morning Britain, what more is there to do to him? He was told to apologize to Meghan or leave and he left—his words.

He also said that she personally called the show to complain that he was sharing an opinion different than hers, which could have played into his being given the ultimatum.

According to Piers the woke culture of cancel this and that and anything I don’t agree with has hit a zenith. He uses himself as an example and its hard to argue against him.
Royal expert Angela Levin recently told TalkRADIO that she thinks the former Suits actress may resort to using her “very aggressive legal team” to try to shut him up.

If so it might be a waste of perfectly good money. While he has been ousted from the GMB roost, he has not stopped talking, nor disagreeing, with Meghan. 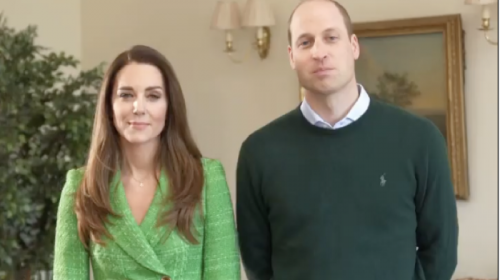 Morgan went on Tucker Carlson’s show on Fox as well as Extra to voice his opinion.

But according to Levin, Meghan may try to get her lawyers to, “try to get the better of him,” as he continues his media run, accusing her of telling “ridiculous whoppers” during her infamous Oprah Winfrey mudfest. On that count, Morgan is right, many of Meghan’s outlandish tales have been discredited. Like being married by the Archbishop in a secret backyard ceremony.

Levin added, “She is a very determined woman. Heavily pregnant or not, she will want to fight back.” Levin wrote the book, Harry: Conversations with the Prince, in 2018.

Royal Family News: Piers Morgan Is Not Afraid to Tell His Opinion

According to Levin, “Piers is a brave man, but let’s wait and see … I imagine the lawyers are still working out if there is a sentence or a verb or something that Piers said that they could jump on,” she told interviewer Mike Graham.

Levin noted that Meghan is not allergic to lawsuits and that she and Piers, “They have one thing in common … neither of them likes to lose. So they carry on bashing away.”

Married At First Sight Spoilers: Fans Call For MAFS Editors To Be FIRED