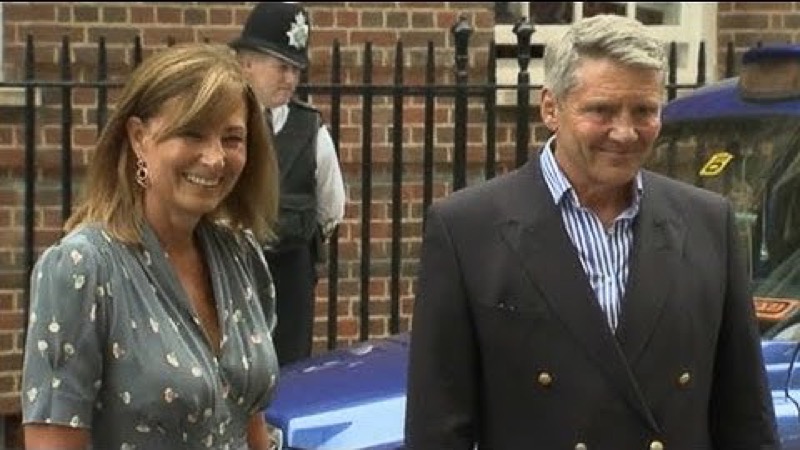 British Royal family news reveals even though Prince Philip, Duke of Edinburgh’s funeral will be limited to just 30 people, there’s a new report that says Prince William, Duke of Cambridge asked Kate Middleton’s parents, Mike and Carole Middleton, to come support him at his grandfather’s service. And while the gesture might have been a nice one, does this really make sense? Or better yet, why is Prince William even asking or needing their support to begin with? Here’s what you need to know.

According to Page Six, reports from London say the Duke of Cambridge asked his parents-in-law to be there by his side during Prince Philip’s funeral this upcoming Saturday. And while the report has not been confirmed, a lot of royal critics can’t even help but wonder if this makes sense, given that there’s only space for 30 people at the service. Are Carole and Mike Middleton really that important or better yet, how well did they even know Prince Philip while he was still alive? Needless to say, inquiring minds want to know.

If that weren’t enough, there’s some speculation that Prince William might be doing this on purpose, knowing that his brother Prince Harry is going to be there. Either William is trying to build a Middleton Wall around him, or he really does want to one-up his brother by surrounding himself with as much support from his wife’s family as possible. But why Prince William needs that support, is what everyone wants to know. 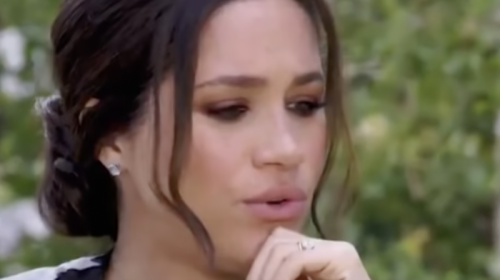 British Royal News: Will The Middletons Be There?

Of course, Prince Philip’s funeral will be the first time William and Harry will have seen each other in well over a year and of course, after Harry and Meghan’s explosive interview with Oprah Winfrey, where spilled all their tea about the royal family. Clearly, Prince William is not going to want to face his brother at a funeral, and in front of the entire world, no less. Whether Prince William is playing games of if he is in need of emotional support, no one might never know. But if there’s anything that critics do know, it’s that these kind of moves on both Harry and William’s sides, are royally petty. Do you agree?