Royal Family News: Prince Harry Claimed They ‘Had NO Plan’ After Megxit, Not True! 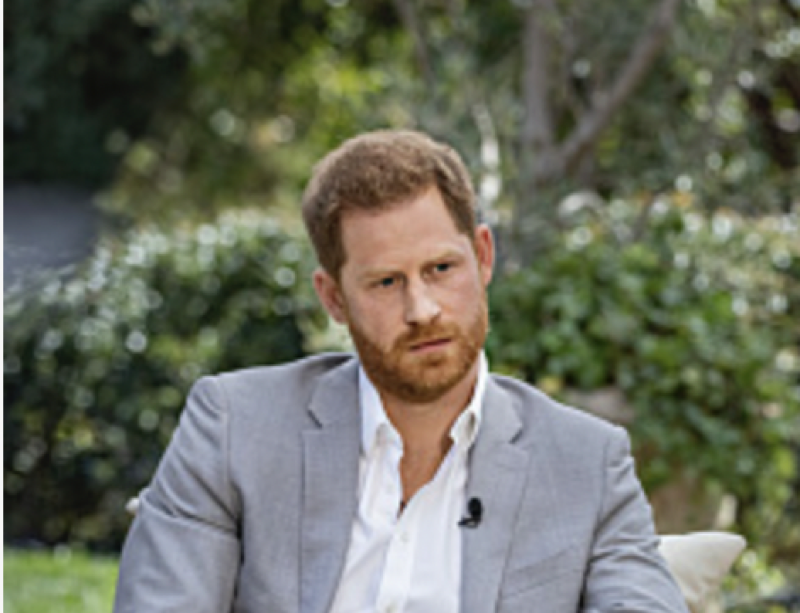 British royal family news teases that another white lie has been exposed from the Duke and Duchess of Sussex’s Oprah Winfrey dirt fest. They made many jaw dropping claims and one by one many have been exposed as whoppers. Now it’s being reported that another one of their sensationalized boasts was bogus.

During the interview Prince Harry claimed that he and Meghan Markle had no idea what they were going to do after they dropped Megxit, the announcement that they were through with royal life and kicking it to the curb.

That is not true according to a new report that directly contradicts the Markle’s poor-us claim.

It has been stated that the couple had multiple meetings with Quibi, a video streaming service that no longer exists, from 2019 on.

According to the Daily Telegraph, Harry went straight from the Sandringham summit to meet executives from the company in London.

The outlet claims that there was haggling for a deal for Harry to provide content on the platform before it went dead in the water. 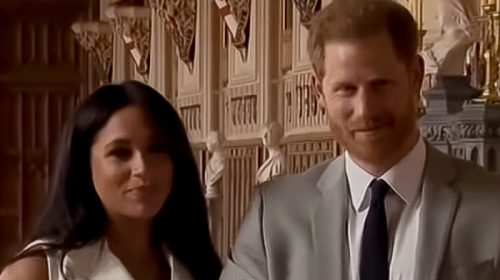 This is a direct contradiction of Harry’s claim to Oprah Winfrey that the pair, “didn’t have a plan,” when leaving the Royal family. The reason this is a sticking point is because they made it seem that they had been cut off, monetarily and otherwise, from his generous family.

According to the Telegraph, “There were well-developed proposals in place with Quibi from early 2019,” and calls were made to discuss a series of 10-minute videos the Duke would produce.

By September the couple were in California and it’s then that they signed a deal with Netflix. According to Harry, “The Netflix and the Spotify, they’re all… that was never part of the plan.”

Royal Family News: What is Next for Harry and Meghan?

Oprah reinforced that claim by asking, “Because you didn’t have a plan?” and Harry responded, “That was suggested by somebody else by the point of where my family literally cut me off financially, and I had to afford . . . afford security for us.”

By the way, that claim has also been exposed as not true. According to sources, Harry’s dad Prince Charles never cut his 30-something son off from his allowance although Harry whined otherwise. Maybe the Markle’s can do a follow-up interview to clear up all the confusion?

The Bold and the Beautiful (B&B) Comings And Goings: There’s A New Doctor In Town – What You Need To Know!