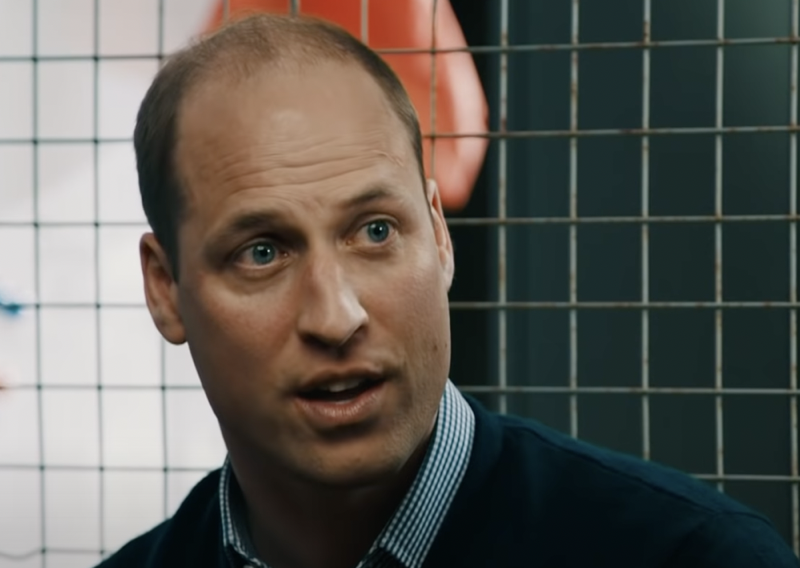 “Philip was crucial in helping coach William as a future King,” historian and author of the bestselling biography Battle of Brothers, Robert Lacey said to PEOPLE for this week’s cover story. “It was Philip’s idea to set up the lunches between William and his grandmother. When the time came for the Queen to talk business with William, Philip would quietly excuse himself because he didn’t feel that the constitutional side of the Queen’s job was something he wanted to interfere in.”

Prince Philip has been known as the “glue” in the family by people close to the Royal family, and is believed to have passed on certain attributes of his life to his grandson, Prince William.

Royal biographer Penny Junor believes that the late Prince Philip passed on “elements of the serious and the fun” to his grandsons Prince William, 38, and Prince Harry, 35.

Prince William and Prince Harry Unites During Their Grandfather’s Burial

Prince William and Harry had been separated by an ocean for a year, and following Harry’s dramatic exit from the Royal family with his wife Meghan and their tell-all interview, people predicted that the brothers’ relationship must be strained. That was somehow confirmed by Prince Harry who, in another interview, told the world that he talked to his brother on the phone (after the bombshell interview with Oprah) but that they didn’t reach any reasonable conclusion. 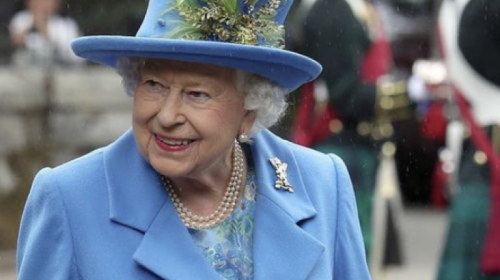 When Prince Philip died, the whole world speculated a stiff moment between the brothers when they would meet at their grandfather’s funeral.

Prince Harry arrived in time for the funeral, though without his wife Meghan who couldn’t travel based on her doctor’s advice, and stayed at their old home Frogmore Cottage. The move was seen as both a desire for privacy and tactical based on its close location to the funeral grounds.

There were no reports whatsoever that the brothers had been in contact with each other before the funeral. At the funeral, the brothers walked behind their grandfather’s coffin, but were separated by their cousin Peter Philip.

Some reports stated that this was Prince William’s choice, however, the brothers were spotted during the funeral procession easily chatting with each other, alongside Kate.

Kate later stepped back to chat with Sophie, the Countess of Sussex, and left the brothers to communicate between themselves.

The two brothers were glad for having their grandfather in their lives and shared a few words in tribute to him. Harry remembered him for his banter and his sense of service and duty to his grandmother, The Queen. William was more particularly grateful that his wife and children got to know him before he passed, also thanking him for the influence he made on their lives.

“The procession choreography, in retrospect, was a mistake,” Lacey told PEOPLE in an interview. “As we saw, they could have walked side-by-side quite happily after all. What pleased me afterward was that it all seemed so totally natural, and they drifted to each other like the old days.”