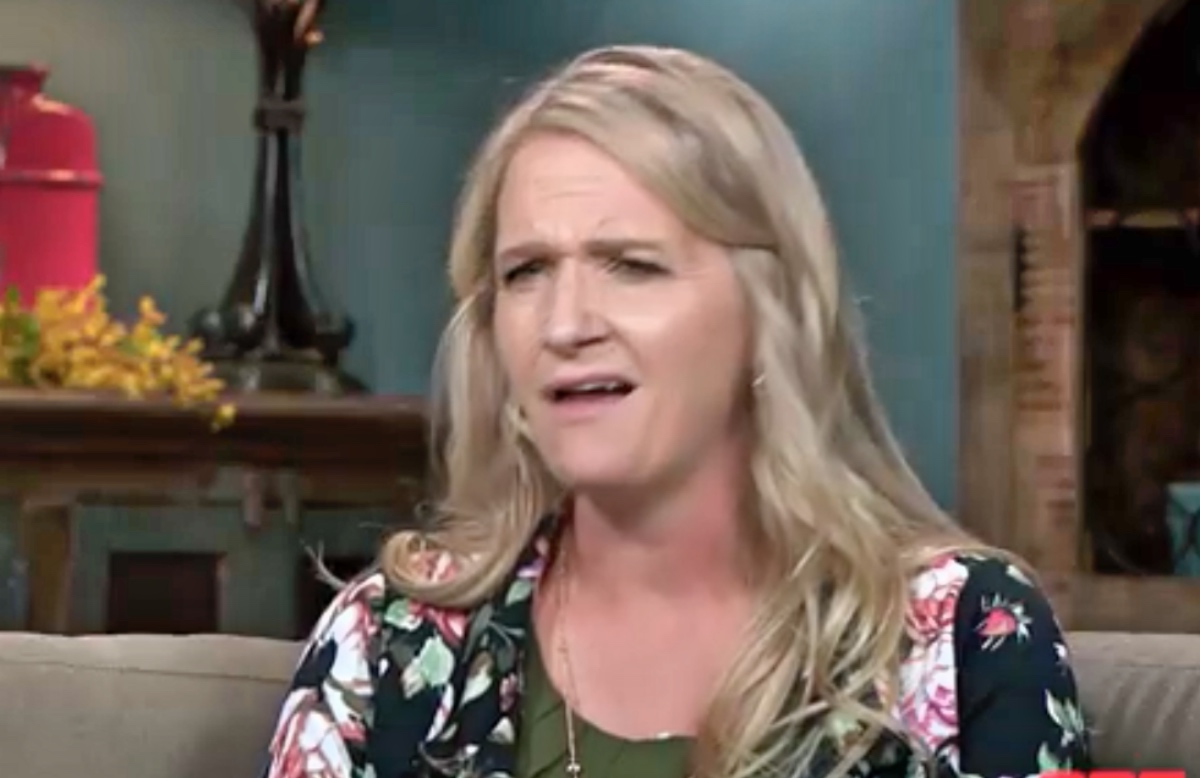 Sister Wives Spoilers suggest that Christine Brown, Kody Brown’s third wife, is unhappy and has been for years. However, it seems that she has finally reached her breaking point. Christine admits that she “can’t do marriage with Kody anymore.” What does that mean for the Brown family and the Sister Wives series?

Lately Christine Brown Has Been Revealing A Lot

Up until recently Sister Wives’ star Christine Brown has not revealed a lot about her feeling in her marriage except for her jealousy issues. However, this season has been very different. Christine has opened up about being a “basement wife” and how she has never felt important to Kody. 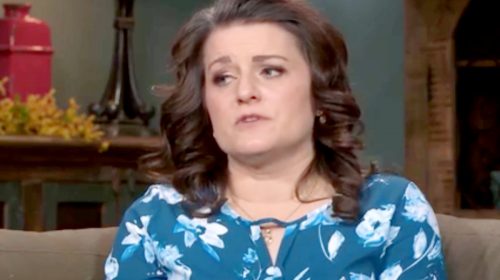 Furthermore, Christine has revealed that Kody upsets her routine when he visits her home. Has Christine simply outgrown the desire to be in a plural marriage or is her and Kody’s relationship simply unsalvageable? Has the freedom of having her own home and control of her house shown Christine that there is something more out there than plural marriage? Is Christine more suited for the monogamous life?

Flagstaff Simply Is Not Home

When the family uprooted themselves from Utah several years ago the Sister Wives’ show centered around their lives in Las Vegas, Nevada and building homes in the cul de sac there. All the children were free to move between the homes and visit whichever mother they chose to at the time. There were no walls between the houses, and they put down roots attending school, making friends and most were happy there.

Most of the wives were against the move to Flagstaff from the start. However, Kody continued to push and finally the wives gave in. Now everyone is scattered about and with the Covid 19 epidemic, have not been able to even visit their siblings. What was once a united family is a family divided and it looks like that is not going to change. The family still cannot move onto the Coyote Pass property and be reunited as one.

Frankly, it has gotten to the point that some do not want to. Christine, especially, sees Utah and home and wants to return. However, it seems that she is the only wife who wants to make this move. Will Christine leave and return to Utah? 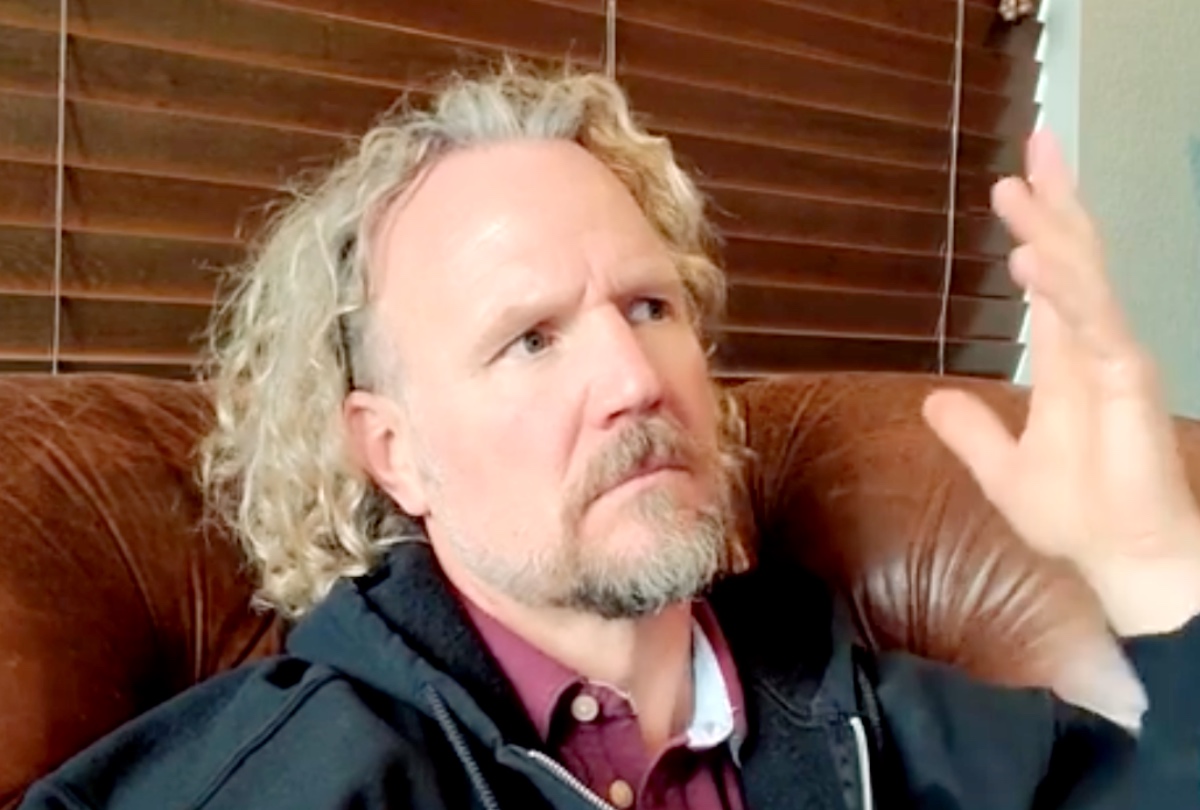 Once again, while one of his wives is struggling, Sister Wives’ Kody seems absolutely clueless and blames someone else. Is Kody not the leader of this family? Kody simply sets back and claims, “I don’t know what just happened.” “I don’t know why she didn’t pitch this to them.” However, is he not the self-proclaimed decision maker of the group? Was Kody not the one who insisted on moving to Arizona instead of going back to Utah in the first place? Even now, Robyn Brown is making this all about her kids and she is Kody’s legal wife. Does Kody not realize that Christine knows that her wants, and needs will just be ignored again?

Kody may have wanted plural marriage, but the older he gets, the more all of us, including Kody, realize that this is not the lifestyle that he is cut out for. You cannot have a plural marriage and favor one wife over another. Perhaps Christine is sick of still being the basement wife even though there is a fourth one.

Be sure to catch up on everything happening with Sister wives right now. Come back here often for Sister wives’ spoilers, news, and updates.