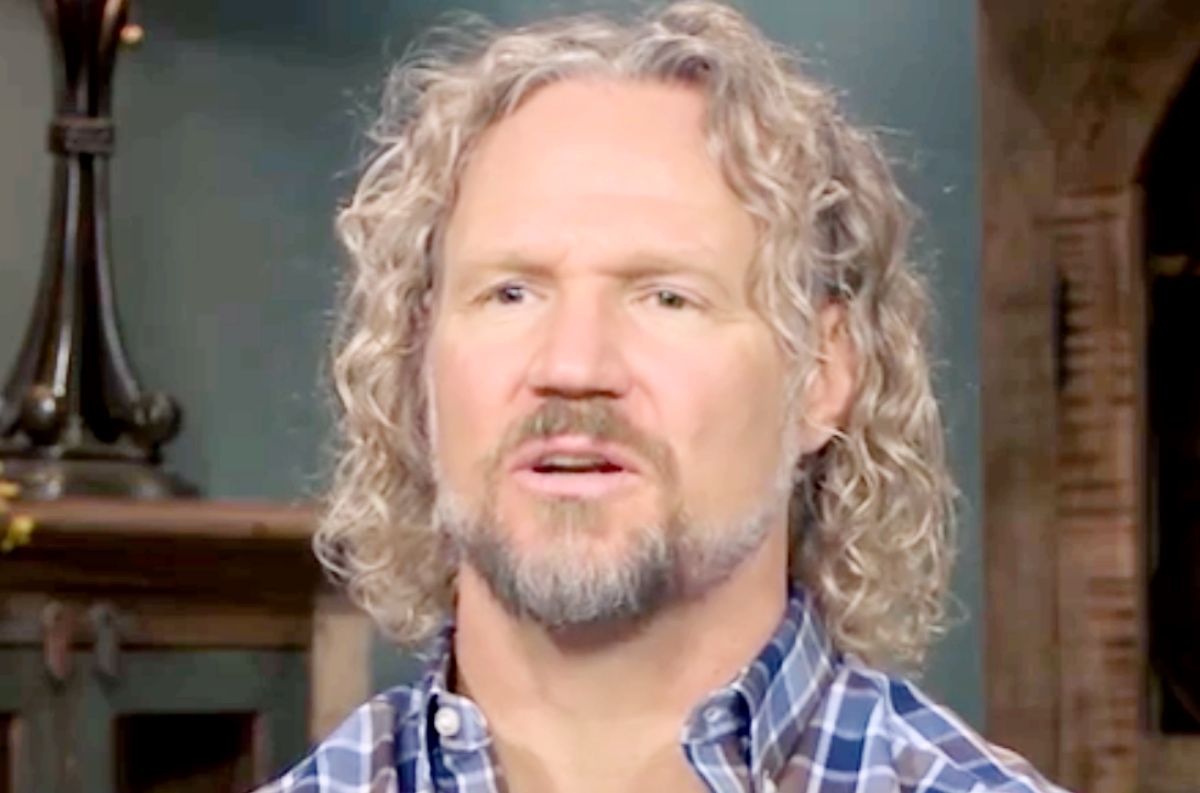 Sister Wives Spoilers suggest that fans are growing even more disgusted with Kody Brown and the treatment that his wives receive. Fans accuse Kody of mistreating his wives.

Kody Brown Is Not Happy With His Wives

Sister Wives’ Kody Brown and his wives have very different opinions while quarantining during the pandemic. Kody especially called out Janelle Brown because their sons work away from home. Kody claims to want everyone to have a choice but then says they are choosing whether or not to have a relationship with him. Kody spend weeks going between Robyn Brown and Christine Brown’s homes.

Janelle chose to tell Kody to stay away because of her sons being out in the public more. One of the boys even went as far as to continue to go to his girlfriend’s house which totally upset Kody. Kody did not know that his son had a girlfriend until he called one day, and he was at her house. Kody believes that Janelle should insist on her sons staying home like the other children are doing. 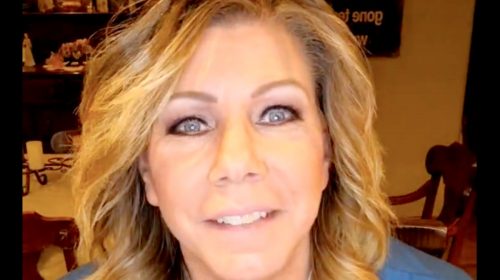 Kody Brown Goes On The Attack

Sister Wives’ Christine states that she has already made plans to do thing during lockdown. Christine has no intention of following the same rules that Robyn Brown has set forth for her family. Janelle Brown does not like being isolated and says she cannot stick to this routine all summer. Kody strikes back saying that Janelle does not want to hear the facts, so she does not hear them.

Kody goes on to claim that Janelle is lazy because of the old saying “an ounce of prevention is worth a pound of cure.” Janelle says that her kids would rather see their siblings than their father who does not want to travel between household for risk of spreading the covid virus. Kody counter that Janelle is full of shit because the kids are not seeing each other all the time anyway.

Kody Brown Does Not Know When To Stop

Sister Wives’ Kody claims that Janelle does not want him coming down hard on her kids. Kody then point his fingers in Janelle face saying, “You make your choice. My choice is going to be whatever I think is going to make it, so I don’t live with a life of regret for some SCREW-UP in a three-month time period versus the thirty years of the rest of our lives.” Fans are furious with Kody’s treatment of his wives and even mention how he treats first wife, Meri Brown who he expects to court him after he divorced her years ago.

Kody’s recent treatment of his wives has left fans asking the wives how they are still married to this guy. However, Robyn is expressing a desire to add even more children to the mix. Kody has recently expressed that his wives can leave anytime they want and frankly, several fans wonder why they do not.