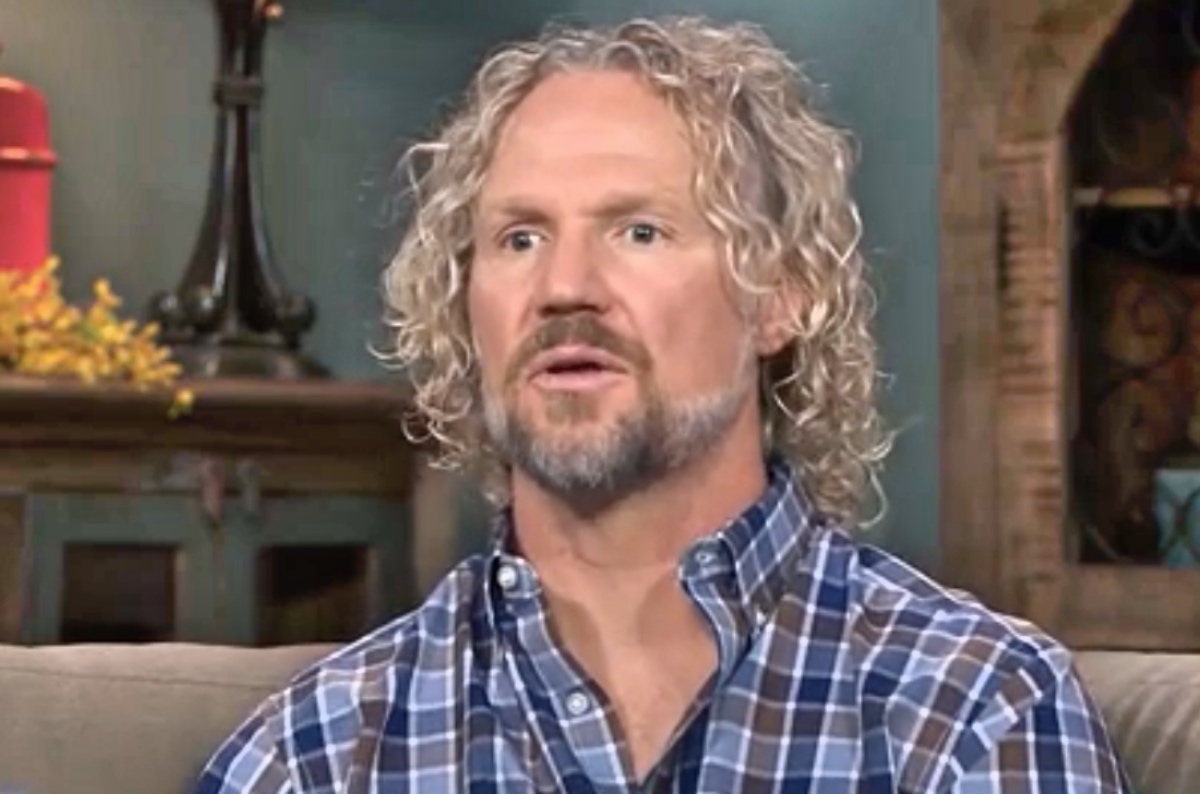 Sister Wives spoilers from the finale on Sunday, April 18 got fans all heated about Kody Brown and the way he treated his daughter Ysabel. Spoiler Alert! If you don’t like spoilers and you missed the finale on TLC or discovery + then stop reading now. A lot of things went down during the show, but one thing that riled fans centered around Kody and Ysabel.

TLC fans just saw that Kody made a really bad decision about Ysabel. It came just a week or so after his daughter Maddie said he gave her some parenting advice. At the time, fans agreed that Kody raised so many kids, he might have a lot of experience he can pass on. However this week, he failed with showing much understanding about his teenage daughter Ysabel. While fans don’t expect him to be a helicopter partner, they seemed shocked at his uncaring attitude. 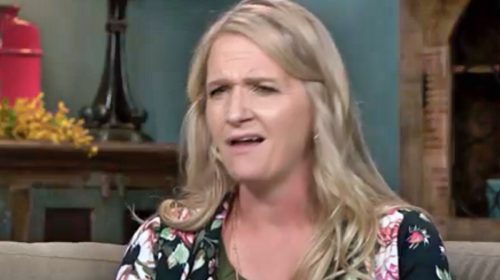 Sister Wives spoilers already came out about Ysabel’s surgery via Christine on Facebook. She told her LuLaRoe followers that she needed to raise about $50k for surgery. So, fans assumed it was for Ysabel. Later, photos emerged that showed Christine went to New Jersey with some of the other kids so Yabel could have her surgical procedure. However, in the finale, fans saw the conversation that went down prior to that.

Ysabel Cried But Her Mom Christine Put Her Foot Down

Sister Wives spoilers revealed that Christine talked about Ysabel’s surgery. As Christine already mentioned the money aspect, it seems that maybe their medical aid came with a shortfall. In the TLC show, she said that her daughter bravely coped with the pain from her scoliosis for the six months it took for their medical insurance to become available. Actually, she suffered a lot of pain for months before that.

Concerned for Ysabel, Sister Wives spoilers revealed that Christine didn’t want to delay her surgery anymore. However, Kody worried about COVID-19 and suggested that Ysabel fly alone and undergo her surgery without the family. Well, in the end, Ysabel cried because she seemed afraid of dealing with it all by herself. Fortunately, her mom stood up to Kody. TLC fans seemed blown away by Kody expecting such a young teen to go through it all by herself.

Kody is such a jerk! His poor daughter Ysabel is in serious pain and he wants her to wait 6 months for his peace of mind? Get your head out of your ass and support you daughter! #SisterWives

If you didn’t watch the show, then no doubt, Kody also gets your blood boiling. One fan commented, “Kody is such a jerk! His poor daughter Ysabel is in serious pain and he wants her to wait 6 months for his peace of mind?” Additionally, they slammed him saying, “Get your head out of your *ss and support [your] daughter!”

Similarly incensed about the spoilers, another Sister Wives fan noted, “I’m in total disbelief that Kody suggested Ysabel go by herself to get back surgery. He is so selfish. He says he’s a great dad, yet he’d send his child alone to another state to have major surgery. He just hit a new low. I didn’t think he could get lower.”

Remember to check back with us often for more Sister Wives spoilers, news, and updates.